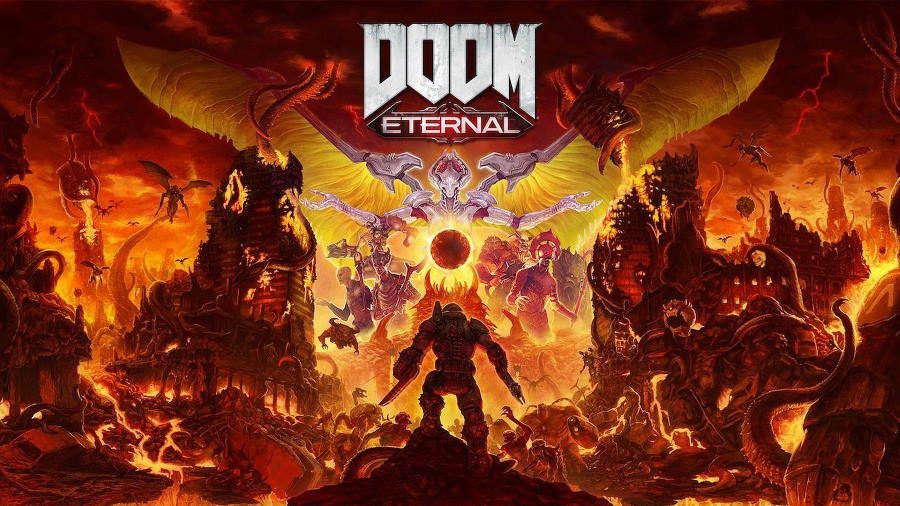 iD Software released a statement today stating that DOOM Eternal has been delayed to March 20, 2020.

According to iD Software:

”Throughout the development of DOOM Eternal, our goal has been to deliver a game that exceeds your greatest expectations across the board. To make sure we’re delivering the best experience — for DOOM Eternal to live up to our standards of speed and polish — we’ve made the decision to extend our launch date by a few months to March 20, 2020. We know many fans will be disappointed by this delay, but we are confident that DOOM Eternal will deliver a gaming experience that is worth the wait.”

The team also announced that Invasion Mode, which allows players to enter the games of others as a playable demon, will come out as a free update a short period after launch. Note that DOOM 64 will be a pre-order bonus for DOOM Eternal on all platforms (PlayStation 4, Xbox One, Nintendo Switch, and PC), but will also release March 20, 2020 on all platforms. Finally, the Nintendo Switch version of DOOM Eternal will release after the other platforms. 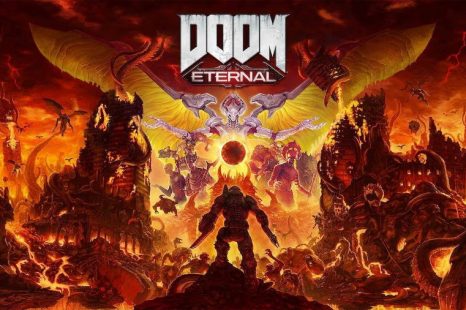 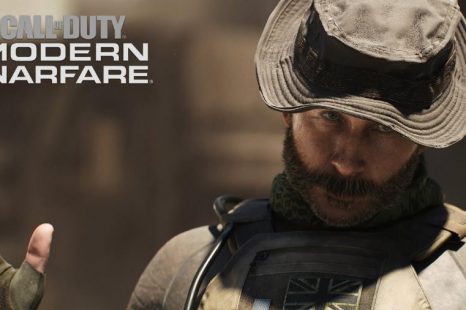 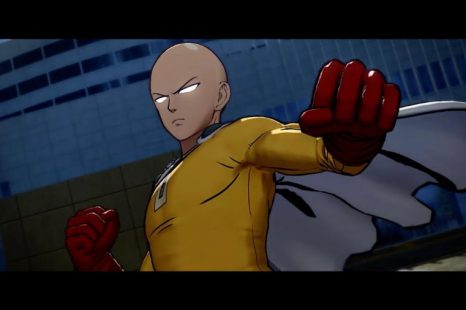 One Punch Man: A Hero Nobody Knows Getting Closed Beta

Rise the ranks within the Hero Association with the upcoming closed beta test for Bandai Namco’s One Punch Man: A Hero Nobody Knows 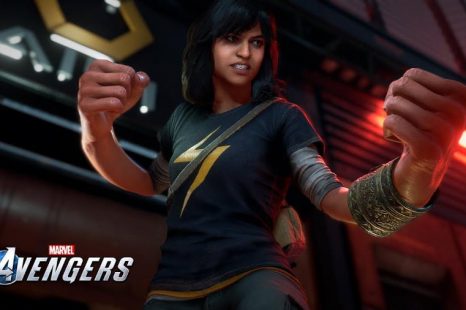 Announced during New York Comic-Con 2019 today, Square-Enix and Crystal Dynamics announced that Kamala Khan, or Ms. Marvel, is the latest playable Super Hero that will be featured in Marvel’s Avengers