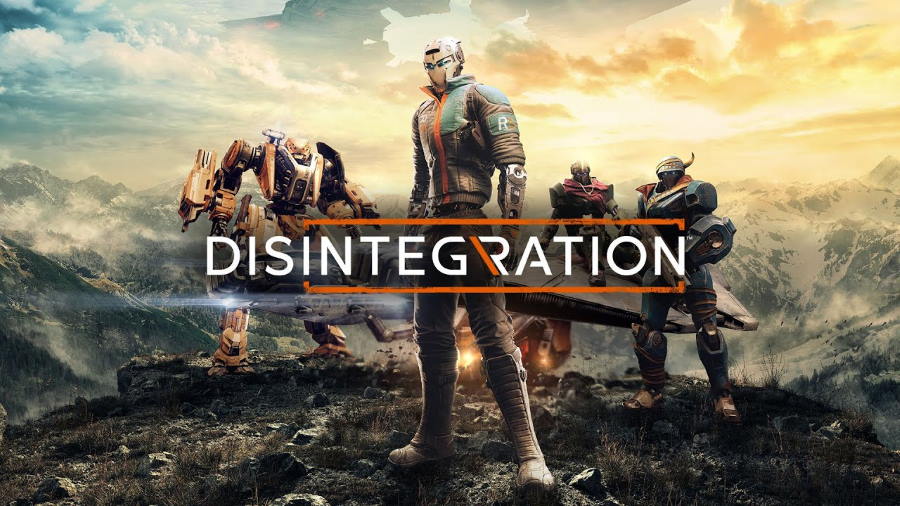 Ahead of its launch on June 16 for the PlayStation 4, Xbox One, and PC, V1 Interactive and Private Division have released the launch trailer for their upcoming FPS Disintegration.

Created by Halo co-creator and creative director of Halo: Reach Marcus Lehto’s studio V1 Interactive, this title features an Earth set in a future where overpopulation, extreme climates, food shortages, and a global pandemic have all struck. This has created a terrible maelstrom, where nations have collapsed and humanity is on the brink of extinction.

However, there is a beacon of hope – scientists have adopted a way to remove the human brain and encase it in a robotic armature through what is known as Integration. This idea was formulated to serve as a temporary solution to an unavoidable crisis.

Players will take control of Romer, somebody who has been integrated. His mission is to take charge of a small group of Outlaws that have made the decision to fight back and survive. Their ultimate goal is to have a brighter future, one where they can protect those they care about and become human once more.

In addition to its single player campaign, players can also fight across a variety of maps in three team-based 5v5 multiplayer modes. Each of these multiplayer crews will feature their own individual personality and look, and will also feature different skillsets and play styles. 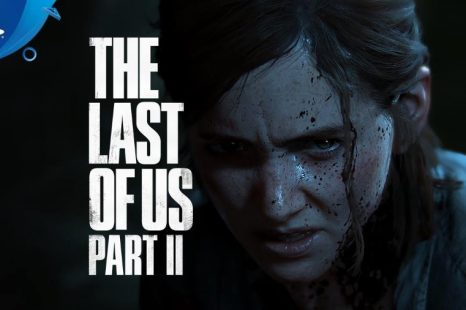 The Last of Us Part II Gets Launch Trailer

Ahead of its launch on June 19 for the PlayStation 4, Sony Interactive Entertainment and Naughty Dog have released the official launch trailer for The Last of Us Part II 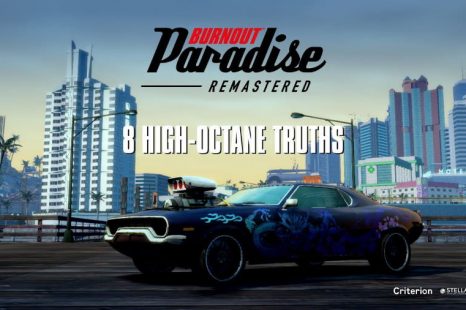 Ahead of its release for the Nintendo Switch on June 19, EA and Stellar have released a new gameplay trailer for their destruction-heavy racer Burnout Paradise Remastered 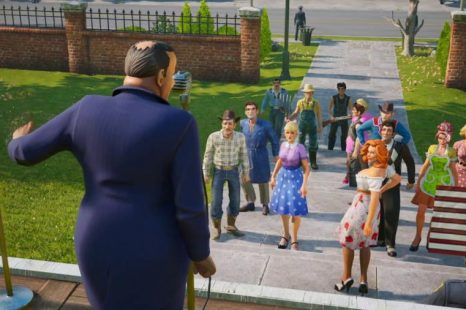 Destroy All Humans! Gets Welcome to Rockwell Trailer

Take a trip to Rockwell with the latest trailer for Black Forest Games and THQNordic’s Destroy All Humans! 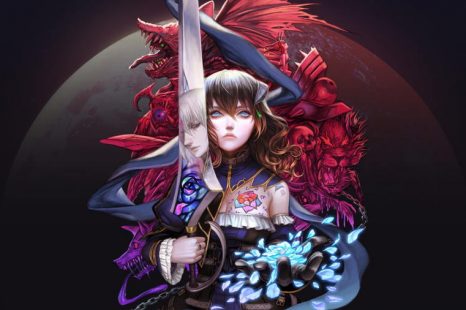 See what the future of ArtPlay and 505 Games’ Bloodstained: Ritual of the Night has in store with the 2020 roadmap for the title

The post Disintegration Gets Launch Trailer appeared first on GamersHeroes.