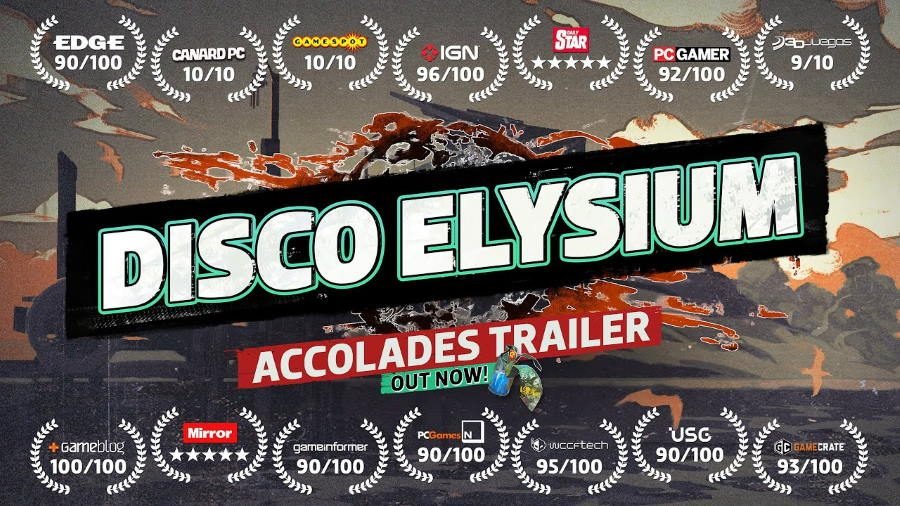 See what critics are saying about ZA/UM’s Disco Elysium with the accolades trailer for the game.

Coming out for Steam last month, Disco Elysium pays host to an open world, RPG mechanics, and dialog-heavy gameplay mechanics. Players take control of a detective in Revachol and are tasked with investigating the murder of a man found hanging from a tree. Players will also be able to flesh out Intellect, Psyche, Physique, and Motorics.

See what critics like PC Gamer, Mirror, Vice, Daily Star, and IGN are saying about the game with the trailer below:

For those that enjoyed the title and want to show their support, voting for The Game Awards can be found here. 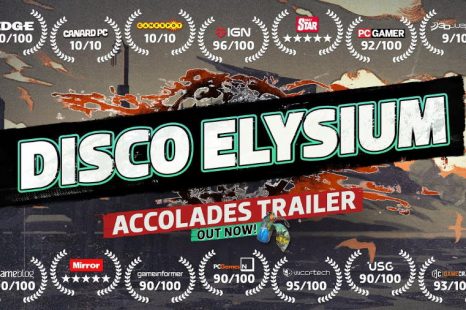 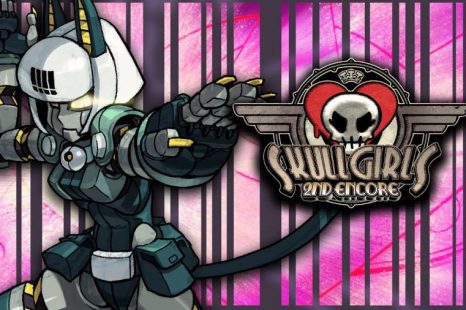 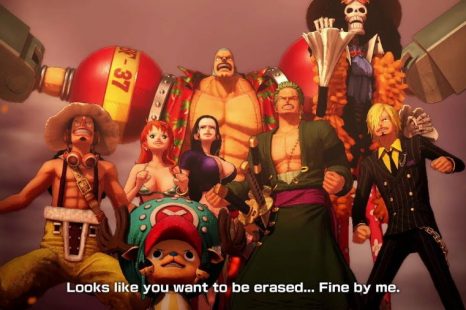 Get ready to join the Straw Hat Pirates when Bandai Namco’s One Piece: Pirate Warriors 4 comes out for the PlayStation 4, Xbox One, Nintendo Switch, and PC stateside on March 27 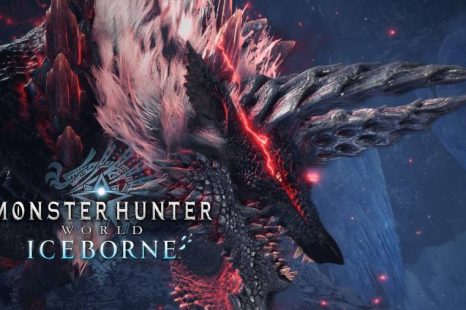 Known as the Hell Wolf Wyvern, the Stygian Zinogre will make its way to Monster Hunter World: Iceborne