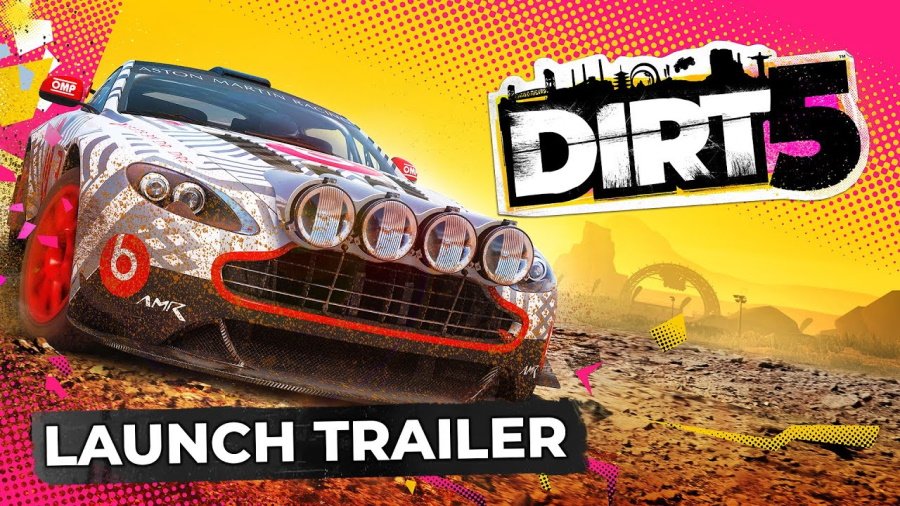 Ahead of its release on November 6, Codemasters has released the launch trailer for their revved-up racer DIRT 5.

Featuring 70 routes across 10 locations and 13 vehicle classes, DIRT 5 will feature surfaces like rugged terrain, desert sands, snow, ice, and even tarmac. Career, Arcade, Time Trial and Multiplayer game modes have been included, along with split-screen (which can be played offline in co-op) and competitive modes for up to four players.

New to DIRT 5 is the Playgrounds feature, which gives players the chance to create, share, and discover custom arenas across the Gate Crasher, Smash Attack and Gymkhana events. Every published Playgrounds creation is hosted online, complete with a global leaderboard that allows players to upload an arena and post their best score.

According to Robert Karp, DIRT 5 Development Director at Codemasters:

“DIRT 5 is a celebration of speed set on some of the toughest terrains in the most stunning global locations. From bustling cities to sprawling off-road destinations, it’s time to let loose and put your foot to the floor. Whether battling through Career, voiced by Troy Baker and Nolan North, competing with friends on the couch or creating the ultimate Playground, there is something for all race fans to enjoy.” 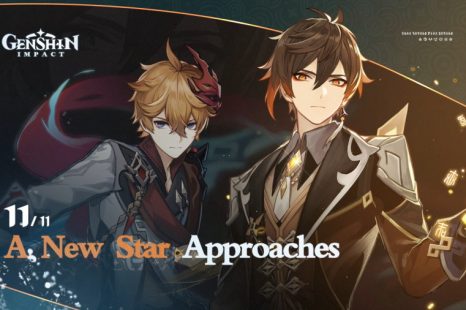 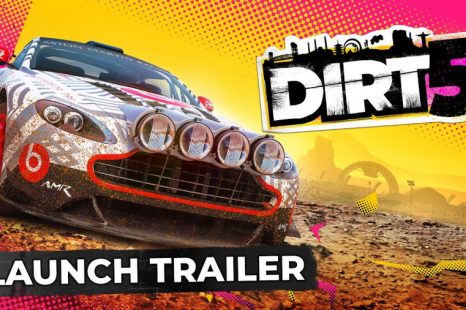 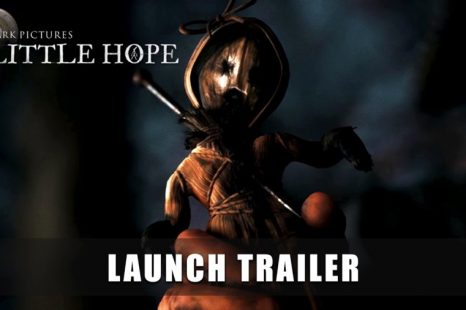