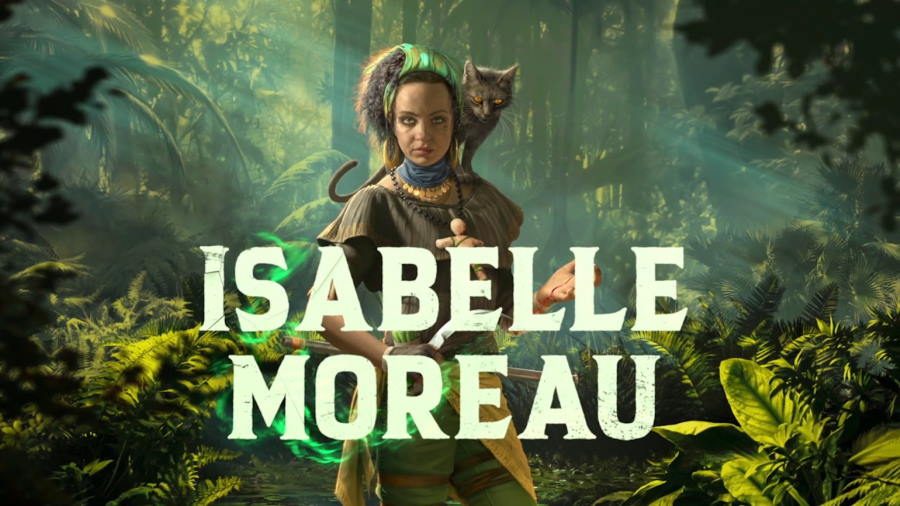 THQ Nordic has released a new trailer for Desperados III that puts the spotlight on Isabelle Moreau.

Growing up in New Orleans, she has mastered the occult techniques that come with the world of Voodoo. In particular, she has the ability to slip into her enemies’ minds, controlling their actions. She can also establish a dark bond between two foes that let them share the same fate However, in order to use these powers, she must make a blood sacrifice whenever she uses them.

You can view her in action below: 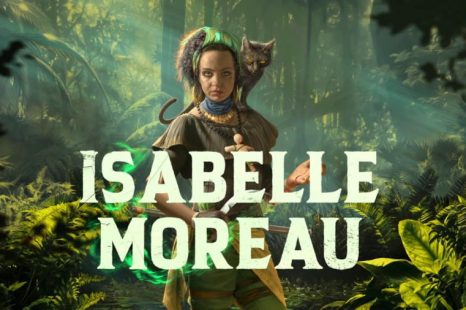 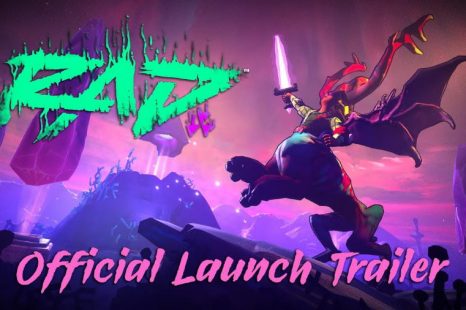 To mark its launch on the PlayStation 4, Xbox One, Nintendo Switch, and PC, Bandai Namco and Double Fine Productions have released a launch trailer for Rad 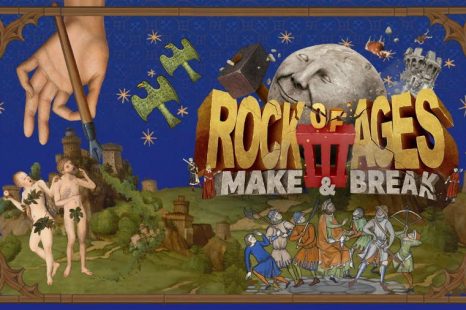 The third installment in the franchise, Modus Games, Giant Monkey Robot, and ACE Team announced today that Rock of Ages 3: Make & Break is coming to the PlayStation 4, Xbox One, Nintendo Switch, and 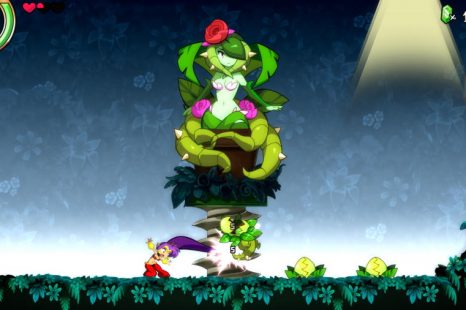 New Details Released Regarding Shantae and the Seven Sirens

Originally called Shantae 5, WayForward has released a number of new details regarding Shantae and the Seven Sirens