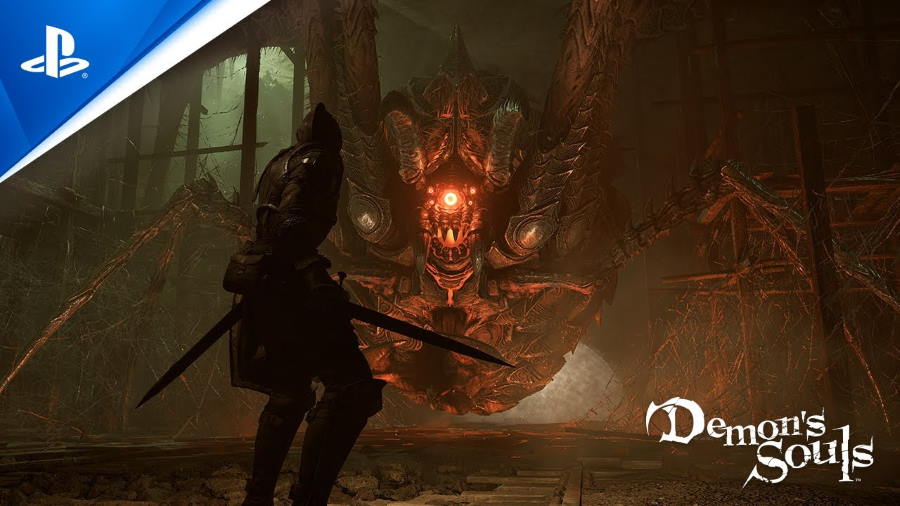 Ahead of its release next month, Bluepoint Games and PlayStation Studios have released a new gameplay trailer for their upcoming title Demon’s Souls.

Demon’s Souls has players venturing to the northern kingdom of Boletaria. A once prosperous land of knights, it is now filled with demons, strange creatures, and an unsettling aura. As a lone warrior you must face the hardest of challenges to earn the coveted title of “Slayer of Demons,” all while sending The Old One back to its slumber.

Originally released on the PlayStation 3, the PlayStation 5 release of Demon’s Souls has been rebuilt from the ground up and enhanced in a number of different ways. Players can choose between a 4K Mode or a High Frame Rate Mode. Fast loading, haptic feedback, and Tempest 3D AudioTech on compatible headphones has also been included.

Like before, players can jump into PVP combat with its online invasion system, or can play cooperatively by summoning allies to aid in your fight.

Going Gold in September, the final release of the game will come out on November 12, 2020 for the PlayStation 5. 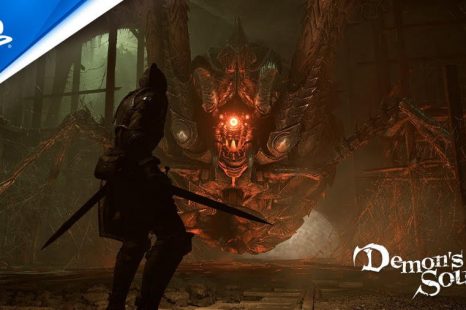 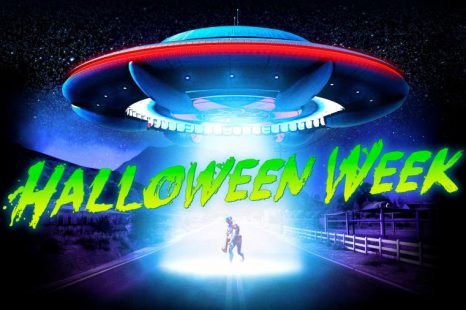 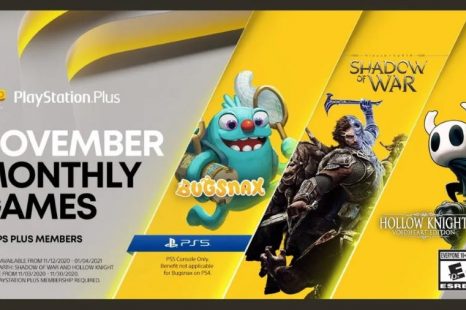