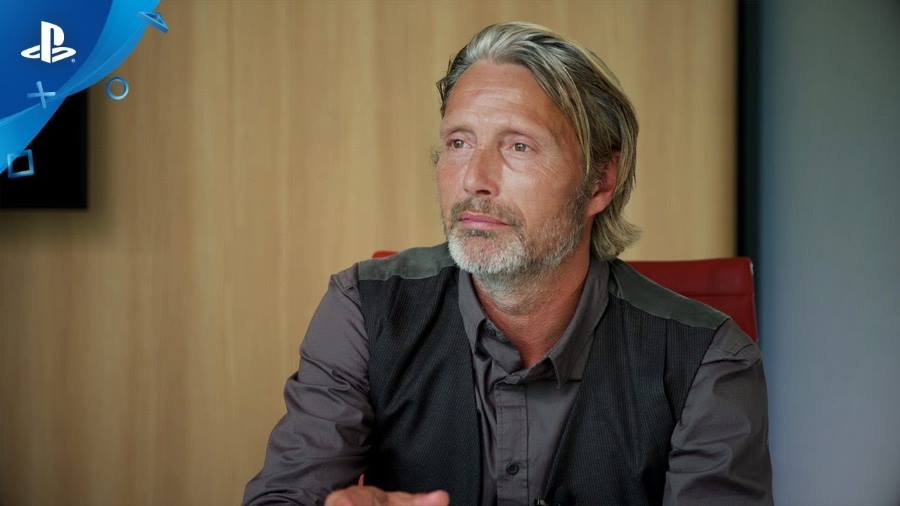 Death Stranding director Hideo Kojima recently sat down with actor Mads Mikkelsen to discuss how the character Cliff was created.

Kojima mentioned that he was looking to create a character that would be a reflection of Sam. Kojima is a fan of Mikkelsen, so he asked if he wanted to take the role of Cliff as it would be impossible for him to create the game without him.

Mikkelsen also mentions that Kojima tried to explain the game to him through a number of different paintings, drawings, and storyboards, and he was able to see what kind of feeling he was going for with this title.

You can view the interview below:

The game is now available for the PlayStation 4, and will come out for the PC in the early Summer of 2020 – you can read our review here. 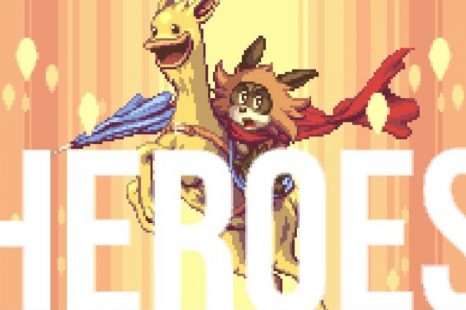 Get ready to save an Orwellian society from the rule of an evil corporation – Undercoders and Numskull Games MetroidVania SuperEpic: The Entertainment War for the PlayStation 4, Xbox One, Nintendo 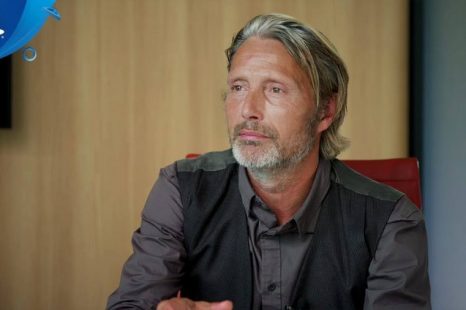 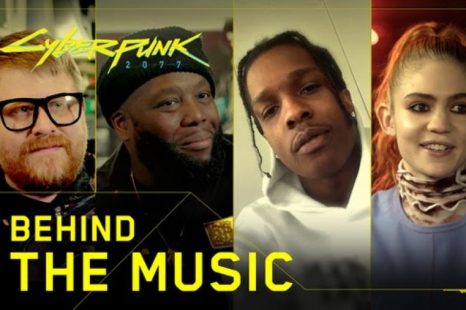 Cyberpunk 2077 Gets Behind the Music Video 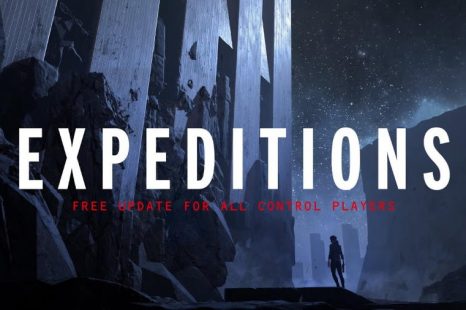 Available to all Control players as a free update, 505 Games and Remedy Entertainment announced during The Game Awards that the Expeditions DLC is now available