Originally released last year for the PC, Daymare 1998 finally makes the jump to consoles. Was it worth the wait, or should it have stayed on PC? Check out our review and find out.

Daymare 1998 begins with you playing as a member of the special ops group Hades. You receive an emergency call from an Aegis Lab, which you are sent out to investigate. It turns out the scientists here have been working with some sort of mysterious gas that infects anyone who breathes it in. When they become infected, they turn into zombie-like creatures, and you have to put them down. After you clear the lab and get a sample of the gas, your team leaves the lab and heads back to base.

After an incident in the sky, the chopper goes down, and you need to find cover. The helicopter had the gas samples on board and released it into a nearby town with the crash. With the whole city infected, you need to find a way to call for an evac. Before you do that, though, you switch characters and play as a local fire watch/park ranger. He avoided the gas but now is trying to get back to his wife and get out before they are eaten. Overall the story will run you between seven to nine hours.

The survival horror genre is a small one, but it is obvious Daymare 1998 takes queues from both Resident Evil and Silent Hill. Evil labs, special ops team, an infected town, hallucinations, superweapons, and tons of inventory management – the gang’s all here. The puzzles in this game put the current-gen Resident Evil titles to shame, and actually challenge players to think outside the box. They also have locker codes like the newer Resident Evil titles, so it’s a good split of challenging and simple puzzles. There is one in particular that involved the Greek alphabet that was up there on the difficulty scale. Just be ready to use your brain a few times. 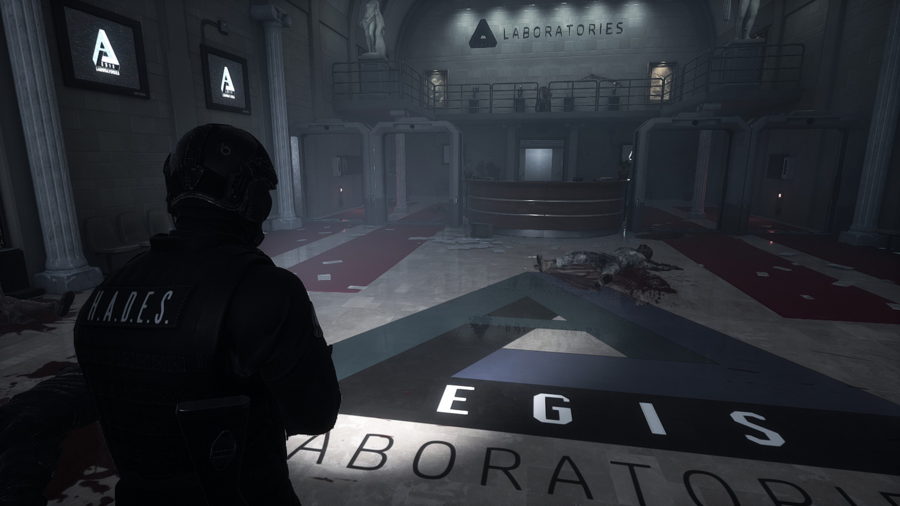 Just be warned that combat can occasionally be janky. You can move and shoot; there are no tank controls or fixed camera angles here. The pistols sometimes feel like they have a delay between hitting and the enemy being staggered. It was minor, but it would sometimes make me shoot twice, costing me precious bullets. However, when you eventually get the shotgun, everything changes. A single shot sets off a fierce impact that blows off heads and limbs with ease. I think they put more shotgun shells in the game, because they knew that the shotgun is the superior weapon in the game.

There is one weird mechanic that didn’t really do anything for me. To reload a clip, you have to go into your inventory and combine your bullets with a new clip. You can then switch between three or four clips with either standard or hollow-point ammo and reload your gun. The thing about reloading the clip is that I never once use it in combat. It never added a level of stress during any fight. Instead, it was slow and annoying because I had to consistently do it after battle. The shotgun reloads shells, so it doesn’t apply there, yet again proving why the shotgun is superior.

Let’s talk about how scary the game actually is. To be honest, it’s not. I did jump a couple of times, but they were both cheap jump scares. It does raise your anxiety when you have one clip of ammo left and don’t know what is around the corner. I played on normal and never ran completely out of ammo. Some of the things they add to scare you end up getting annoying. One of the characters suffers from hallucinations, and they take the form of enemies. If you shoot them, they disappear, and you waste a bullet. It also messes with the screen so you can’t see for a second, which involves you taking damage. It’s not scary; just aggravating. 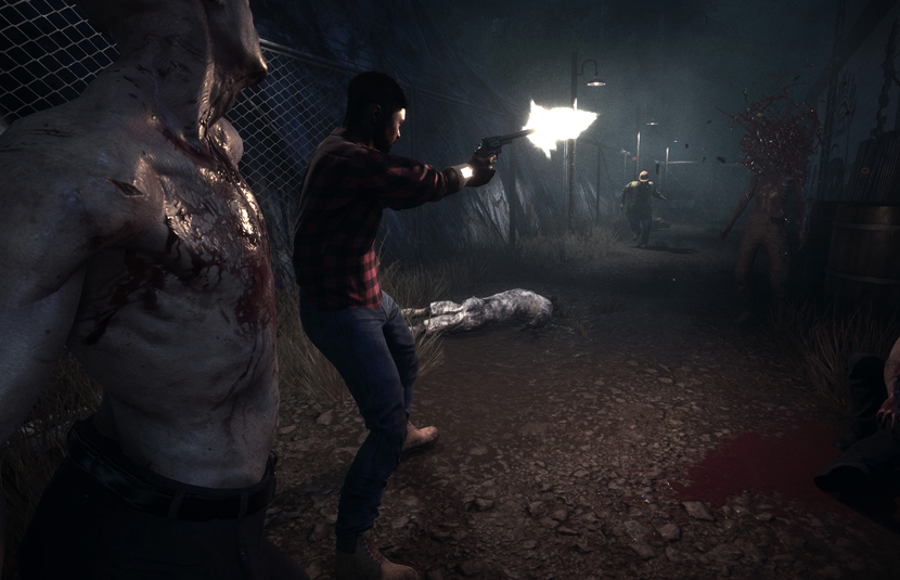 For the most part, you fight zombie-like creatures. There are larger ones that take multiple bullets to bring down and a couple of bosses as well. Their AI is hit and miss when you fight them. The regular zombies move quickly and can catch you after one slip up. Sometimes their placement feels cheap, like they are right around a corner waiting to grab you. I also felt like they spawned them in random spots when I was backtracking. They do go down in one shot to the head most times, which is a welcome change from the current Resident Evil games. Just know that you will be seeing a lot of the same enemy throughout the game.

While there isn’t much in the way of side content, you have some collectibles you can shoot. On top of that, there is a hacking minigame to gain you access to new rooms and new loot. I think they are meant to be optional, but the ammo and supplies frequently feel like a requirement. Oddly enough, there is a shop you can use in specific rooms also. Here you can exchange your items for goods and access the universal item box. I used it once to get an extra hacking tool and clip, and didn’t use it after that.

There is a ton of pop in when running through the woods. I also had one crash, but thankfully didn’t lose a ton of progress. Towards the end of the game, the walls all disappeared, and I could go through locked rooms. I ended up falling through the floor until the game crashed. However, I didn’t notice any frame drops.

While Daymare 1998 isn’t going to light the survival horror world on fire, it is a solid first attempt at the genre. Make sure to watch some videos to get a feel for it first.

This review of Daymare 1998 was done on the PlayStation 4 Pro. A code was provided by the publisher. 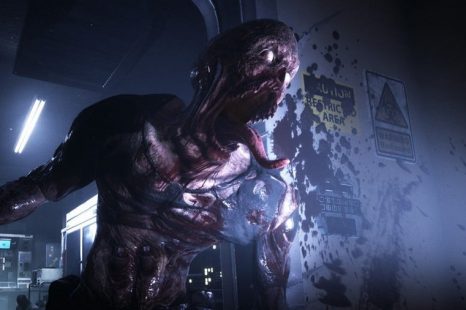 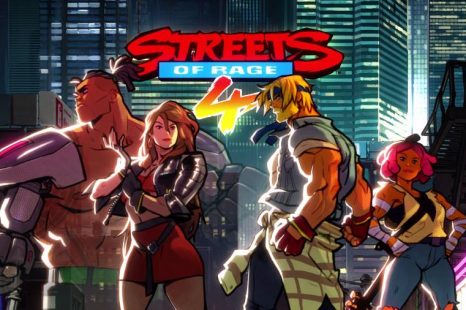 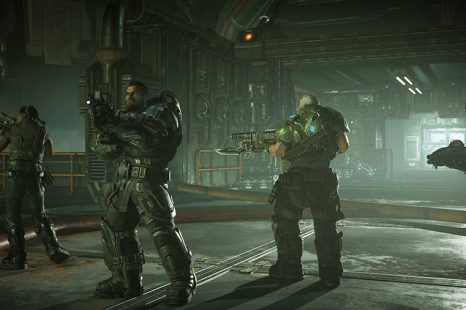 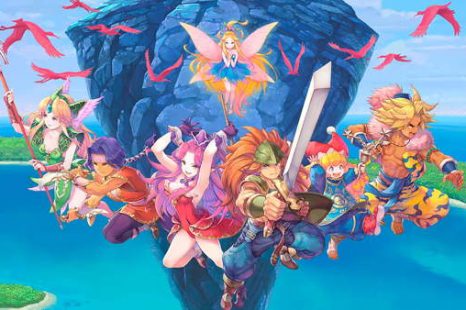