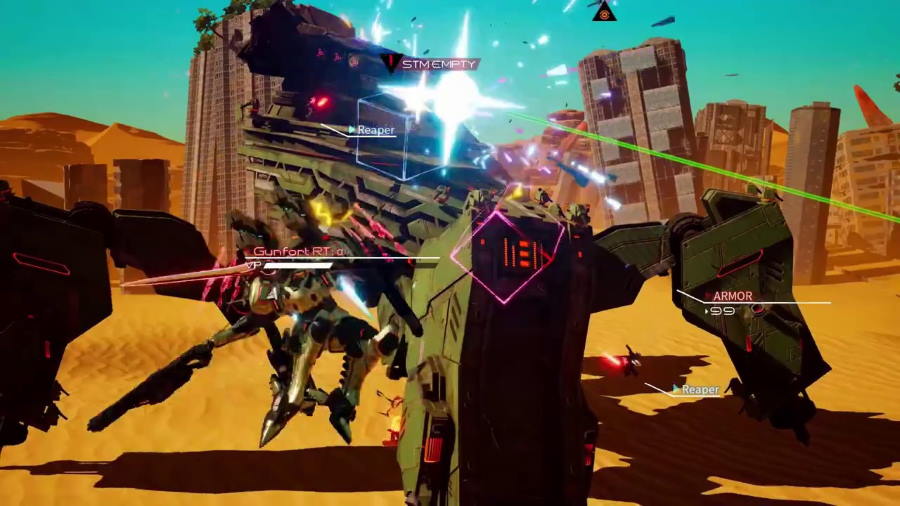 Originally released for the Nintendo Switch, XSEED Games announced that DAEMON X MACHINA will make its way to the PC via Steam on February 13, 2020.

DAEMON X MACHINA thrusts players into the cockpit of different mechs (dubbed Arsenals) as they take the role of an Outer, a new breed of human that emerged after a global catastrophe. All Arsenals are fully customizable, and corrupted AIs known as “Immortals” pose a threat on the battlefield.

Developed by producer Kenichiro Tsukuda and featuring mechanical concept designs by Shoji Kawamori, this release will feature visual upgrades, a number of customization options, and support for both gamepads and keyboard and mouse setups. Other than some licensed DLC, this release will include all content updates.

The game can be pre-purchased with a 20% discount off its normal MSRP of $59.99, which will end when it launches on February 13 at 10 am PT. From there, it will be reduced to a 10% discount on launch week. 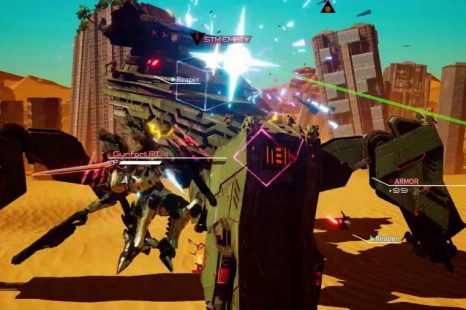 Originally released for the Nintendo Switch, XSEED Games announced that DAEMON X MACHINA will make its way to the PC via Steam on February 13, 2020 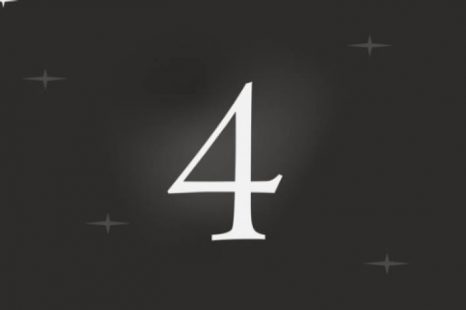 The development team behind Bayonetta and Vanquish, PlatinumGames, has sent out a cryptic Tweet with the hashtag #Platinum4 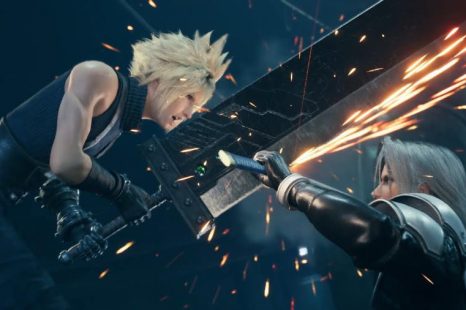 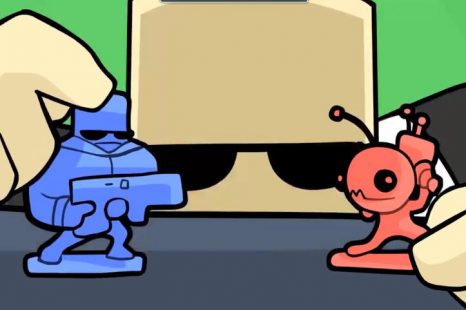