Set inside the computer program Cybershock.exe, players must navigate their way through 12 different levels (and a tutorial) in a race to beat the virus. A number of core modules must be destroyed, and this virus is a speedy one that can ruin those that are too slow to stop it. This world certainly doesn’t make things easy for you – everything is set above a bottomless pit, and only through the power of running and gunning can players get to their goal and prevent things from getting any worse.

Thankfully, the player is properly equipped for the game. In addition to a double jump and slide ability, he also packs a gun that can be used to blast blocks, enemy cores, walls, targets, and any other threats that stand in his way. He’s also a speedy fellow, with the power to run against select walls for an indefinite period of time, transport himself through the use of special targets, bounce across pads, and more.

It’s just a shame that the controls aren’t quite fit for the job. Most of these obstacles have a very deliberate way of navigating them, with players locked into certain movement patterns until the area is over. Even something as simple as a slide underneath a wall caused a rigid movement that felt unnatural. When paired with other factors like blocks that push the player back and wall runs that have players ending up on the other side of its world, it becomes more than an annoyance. These problems happen a bit too often to be ignored, and ultimately dampen the overall feel of the game. 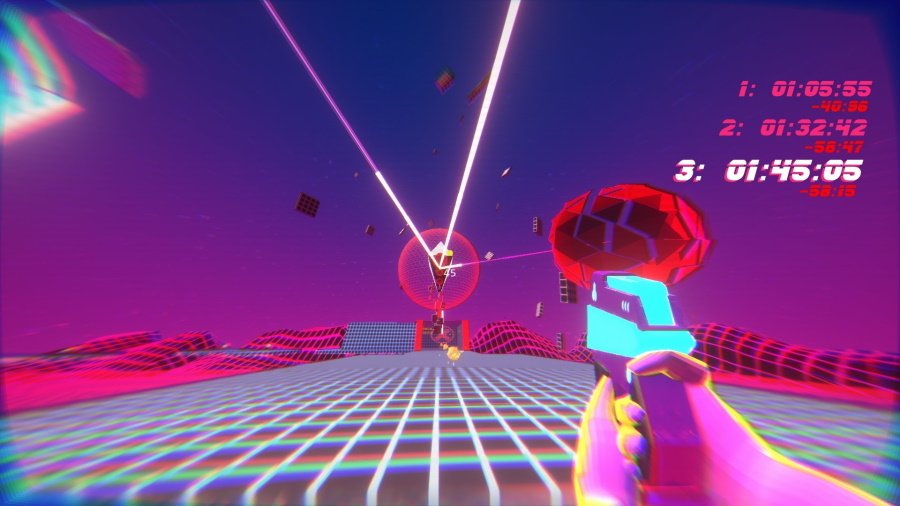 The presentation is somewhat lacking as well. Though the outrun aesthetics with the neon colors and synthwave music are on point and capture the feel of the style quite well, the aesthetics of each level are also not that varied. Each stage looks the same, and even the music is similar. There is an especially big problem with the motion blur in each of the stages – when running, it distorts the viewpoint and distorts the world. Put simply, it shouldn’t be there.

Those that complete each level can put their name in and see what the fastest times are for each stage. Completing its gauntlet of stages does not take too long, but other than some achievements for level completion and other factors, there’s little to keep players going. There’s also achievements like “my onw orb” that have blatant typos – it’s certainly a bad look for the title.

The stylish outrun aesthetics simply aren’t enough to hide the lack of polish in Cybershock: Future Parkour. The mechanics of this title have been done better elsewhere, and those who have played titles like Mirror’s Edge will be disappointed with its overall rigidity.

This review of Cybershock: Future Parkour was done on the PC. The game was purchased digitally. 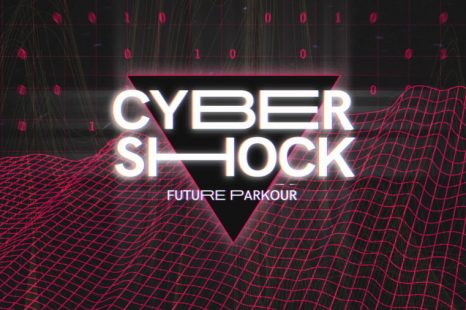 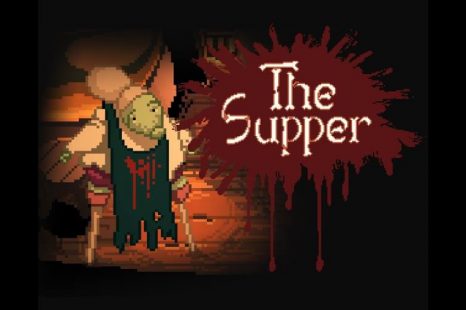 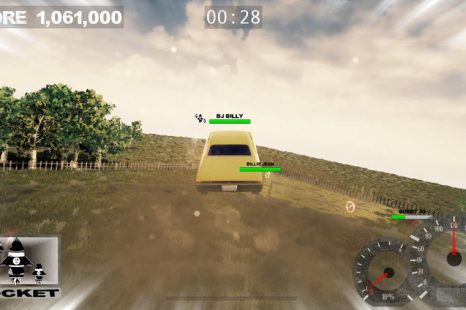 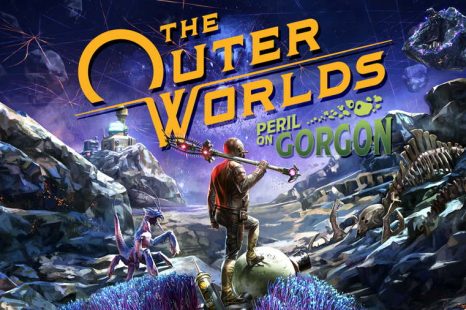