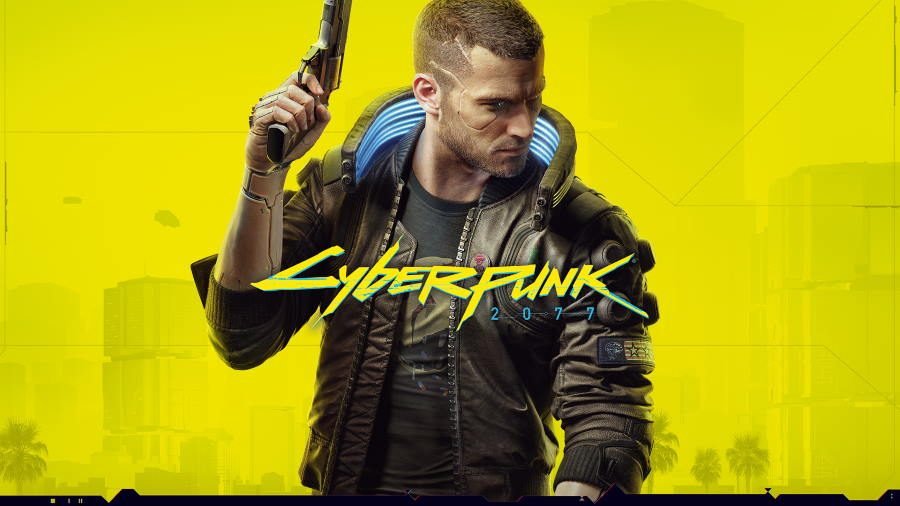 Speaking with GamingBolt, CD PROJECKT RED stated that the art direction for Cyberpunk 2077 took multiple years to nail down.

According to Quest Director Mateusz Tomaszkiewicz:

““It took us multiple years to figure out how we wanted to approach the game. At first, we started somewhere by the time The Witcher 3 was already in development. We created a smaller team that started working on the setting itself. How does it relate to the original [Cyberpunk] 2020; how the architecture and art style should be, and so on. It was a long process that took multiple years between the writers, between the concept artists, between the artists from The Witcher 3 project, and so on. It was a lot of work and a huge challenge since it was a new setting for us. But I think we’ve reached something very special and something truly interesting.”

Set in the dystopian area of Night City, California, Cyberpunk 2077 has players assuming the role of the customizable mercenary V. The game will come out on April 16, 2020 for the PlayStation 4, Xbox One, and PC. 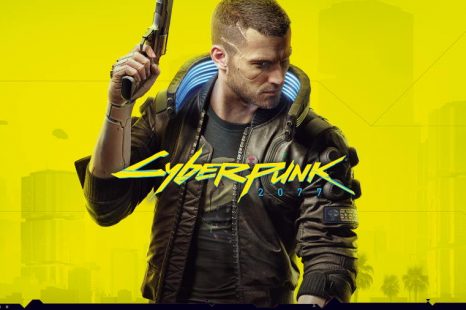 Speaking with GamingBolt, CD PROJECKT RED stated that the art direction for Cyberpunk 2077 took multiple years to nail down 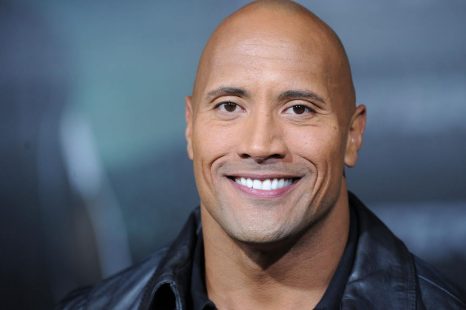 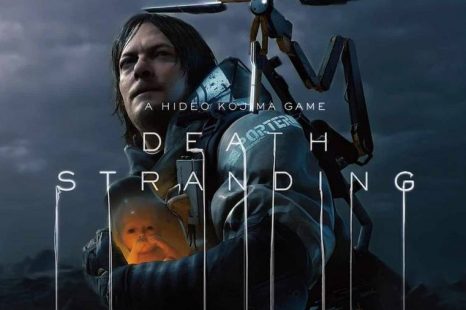 Taking the stage at the San Diego Comic-Con this past weekend, Death Stranding director Hideo Kojima stated that Keanu Reeves’ name was floated for a lead role 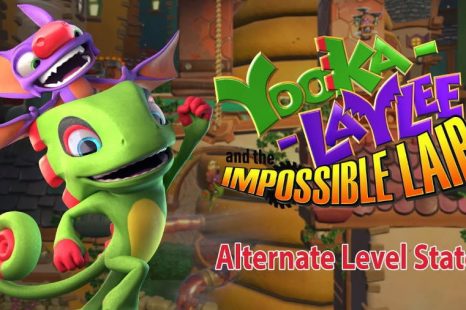