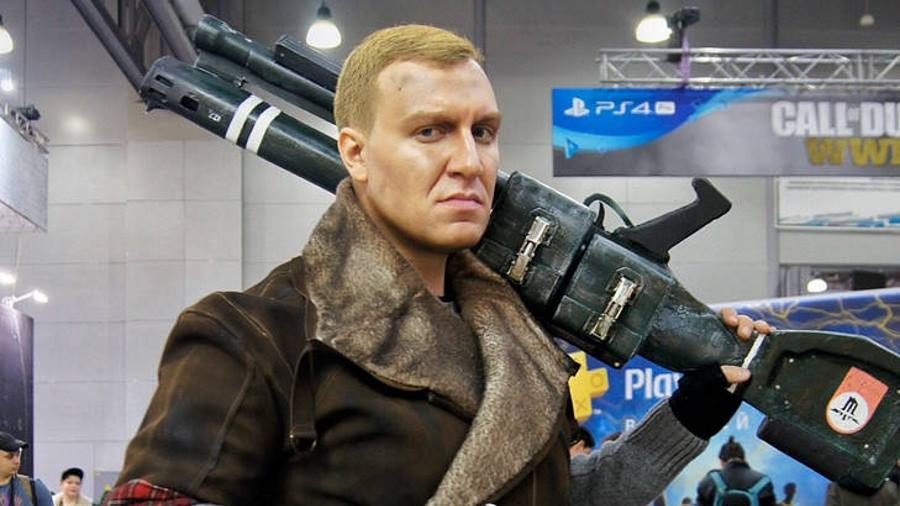 Bethesda Softworks and Arkane Studios put players up against the Nazi army once again with the release of the spinoff Wolfenstein: Youngblood. Series mainstay B.J. Blazkowicz might be missing this go-around, but that doesn’t mean he is forgotten – this week we pay tribute to him with this cosplay feature.

Russian photographer republic97 got this shot of Wolfenstein’s B.J. Blazkowicz at an event. Though only this one image is available – it’s a good one. Some heavy duty weaponry is on dispaly here, the attire is true to the character, and even the look is pulled straight from the infamous video game series. 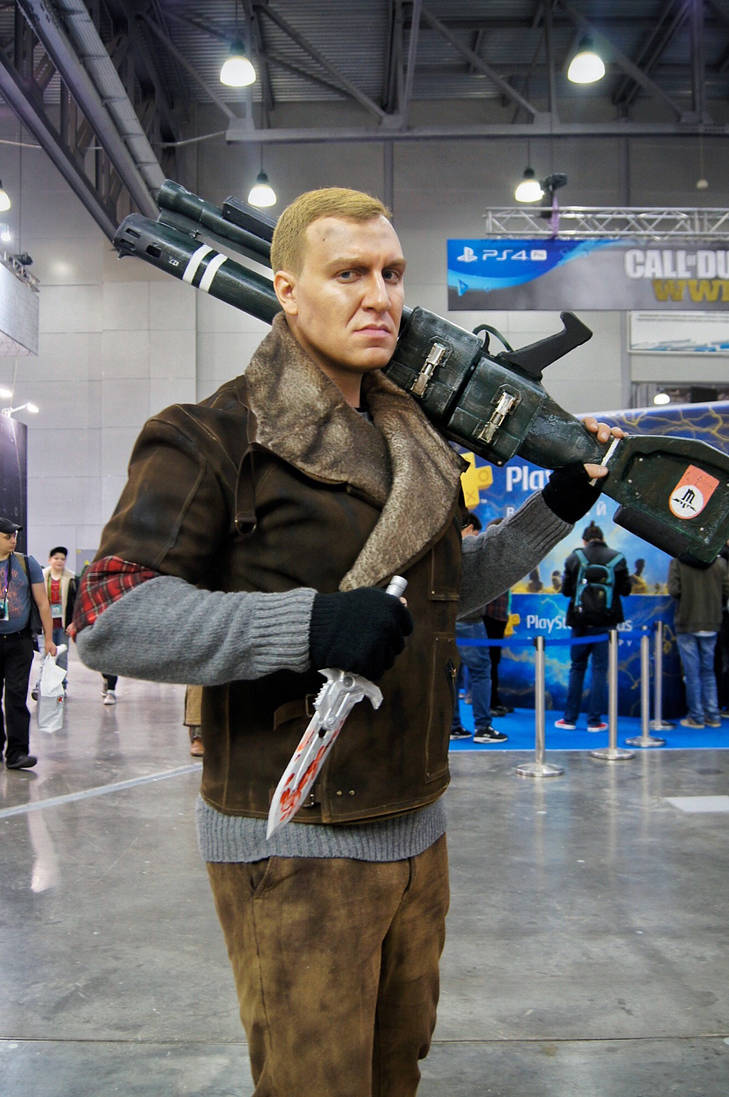 You can find the photographer republic97 on DeviantArt here.