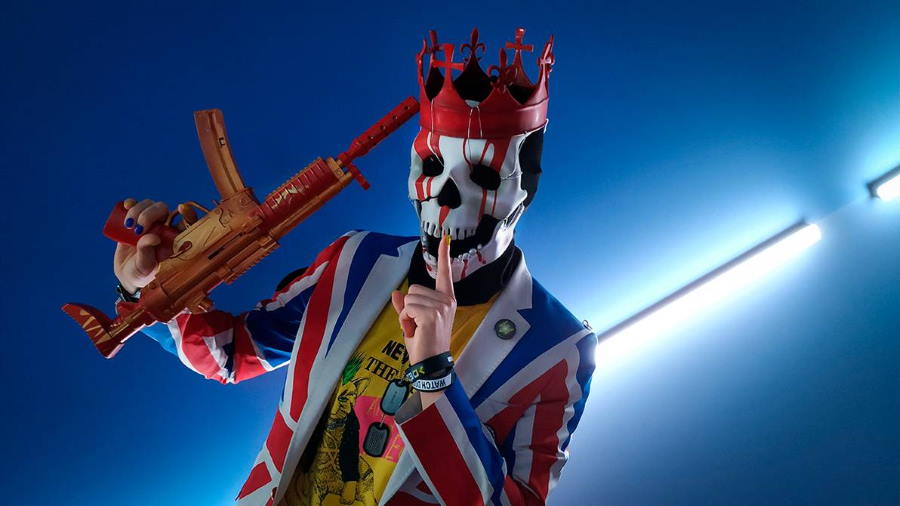 The world of Watch Dogs moves from San Francisco to London with the upcoming release of Ubisoft’s Watch Dogs Legion. In honor of this upcoming title, Gamers Heroes takes a look at a spot-on cosplay of Ded Coronet.

Hailing from Russia, the duo of Daria Gerenal & kuroru helped make this dead-on cosplay of Watch Dogs Legion’s Ded Coronet. These two have been looking for a Watch Dogs character to cosplay ever since the first game came out in 2014.

They were drawn to the number of customization options the game provides, with each mask being stylish and unique. Ded Coronet was chosen due to his resemblance with the classic DedSec skull symbol and the general Shakespearean vibe he gives off.

Credit goes to kuroru for the photo.

0
GamersHeroes
« Ghost of Tsushima: Legends out next week
Double Payouts on All Contact Missions This Week in GTA Online »