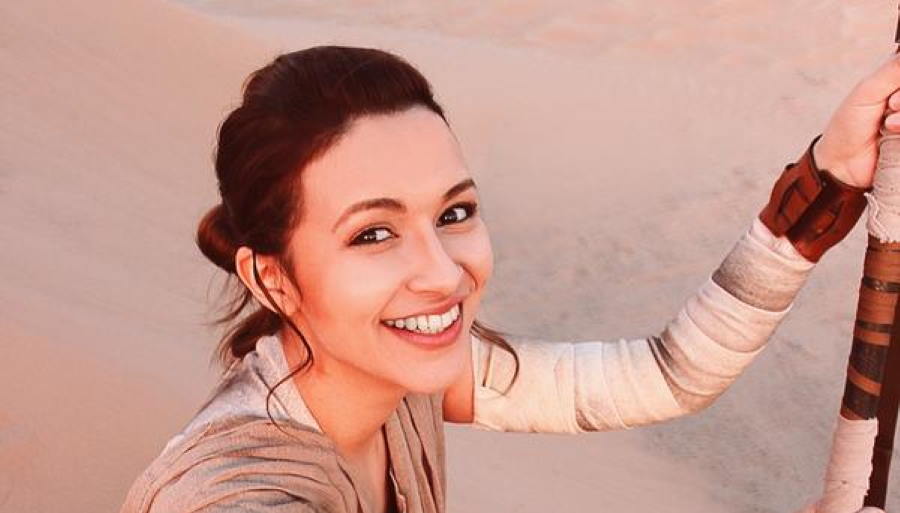 The world of Star Wars once again returns to the world of video games with the release of Star Wars: Squadrons. In honor of this title, Gamers Heroes takes a look at a dead-on cosplay from the new trilogy of movies.

The cosplay couple Aicosu is no stranger to the world of cosplay, with the two of them cosplaying for eight years. Not only have they made more than 200 costumes, they have also attended more than 50 conventions – no small feat.

After Star Wars took over their cosplay lives, Aicosu turned their attention to this stunning rendition of Rey. Not only is the costume on point, but the setting is perfect as well. This particular shot was taken with a Canon EOS REBEL T3i. 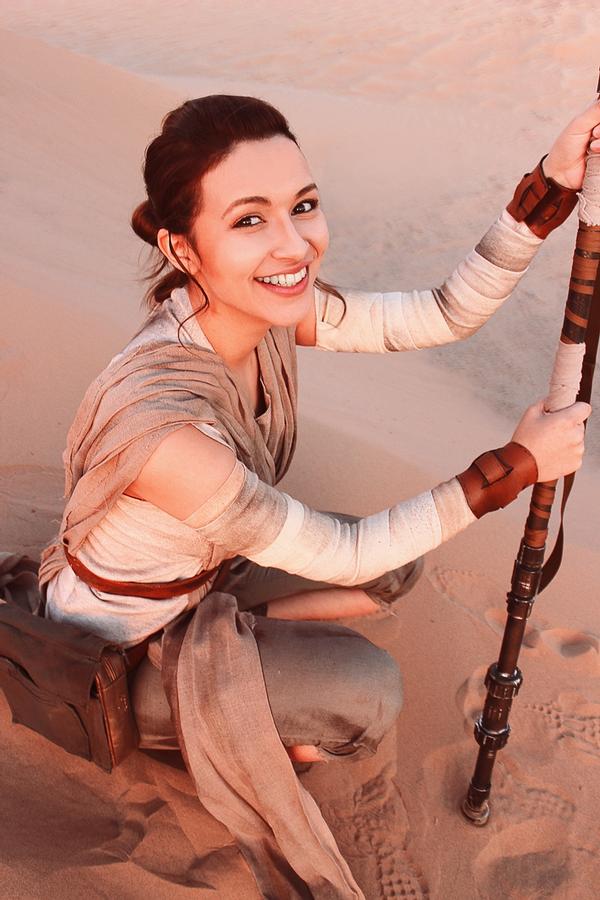 0
GamersHeroes
« How To Farm Primogems In Genshin Impact
Sackboy: A Big Adventure Gets Introduction Trailer »