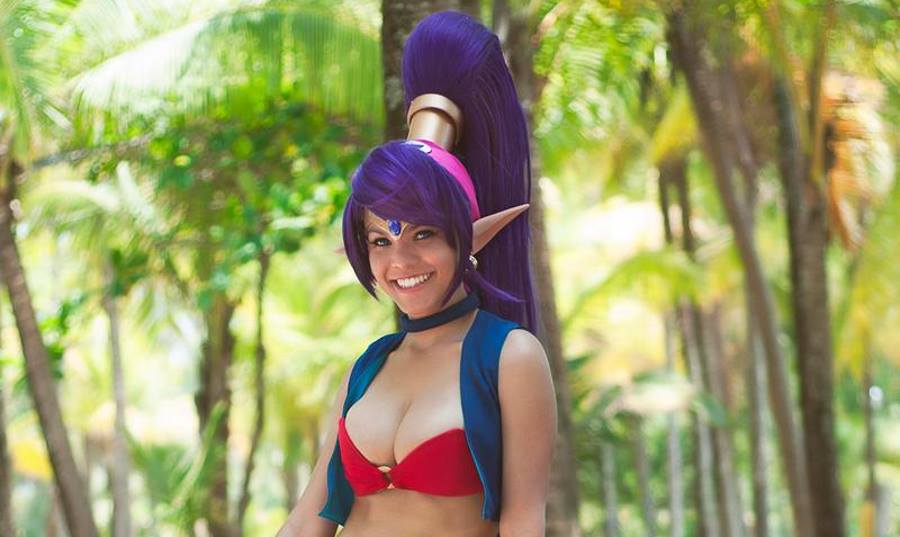 All fans of the Half-Genie Hero Shantae are in for a treat when Shantae and the Seven Sirens hits PC and consoles later this month. In honor of the latest entry in this long-running series, Gamers Heroes takes a look at a dead ringer of its protagonist.

As a fan of all WayForward games, LeslieSalas’ cosplay of Shantae was most likely a no-brainer for her. She originally started as a cosplayer back in 2010, and has honed her craft since then. Not only does she have the proper weapons for the shots, but her flowing purple locks are also present and accounted for.

Credit goes to Cosplay Rescue for the photos. 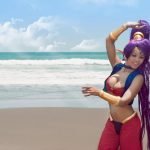 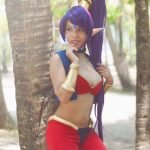 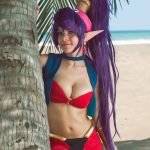 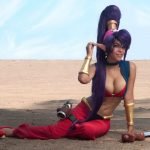 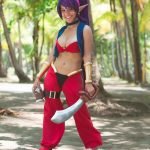