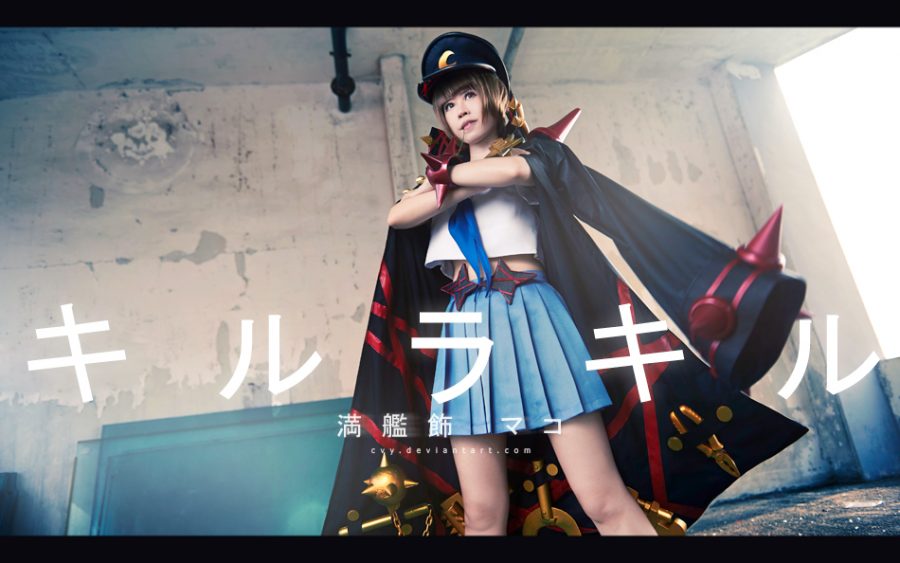 Studio TRIGGER’s Kill la Kill anime series made waves back when it launched in 2013, but it is coming back in a big way with the release of Kill la Kill the Game: IF. In honor of this fighting game, Gamers Heroes takes a look at a spot-on cosplay of Mankanshoku Mako.

Hailing from Singapore, Cvy proves that she is not an underachiever with this spot-on cosplay of Kill la Kill’s Mankanshoku Mako. Both the costume and the props were made by her, but the sailor fuku was done by somebody else. Wildmushrooms even stepped in with her cosplay of Ryuko. 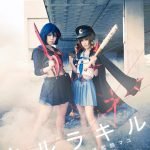 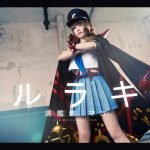 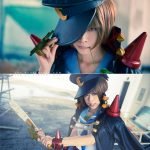 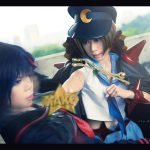 You can find Cvy on DeviantArt here and on Facebook here.