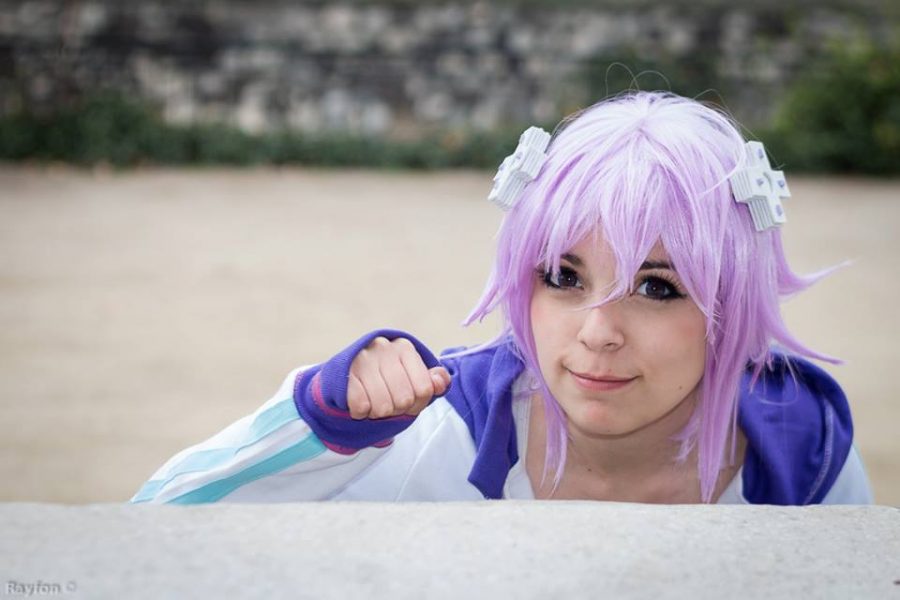 Players will be able to embark on a grand adventure with the recent release of Idea Factory’s Super Neptunia RPG. In honor of this game, Gamers Heroes takes a look at a cosplay of a character many fans will be well acquainted with.

Hailing from Chile, AsamiKyu proves to be the Top Nep in her cosplay of Hyperdimension Neptunia’s Neptune. The pure energy that is shown off by this character is on full display here, from the attire to the hair to the accessories.

Credit goes to Rayfon for the photos. 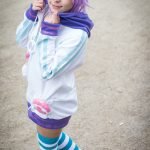 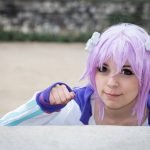 You can find AsamiKyu on DeviantArt here.

0
GamersHeroes
« Samurai Shodown is coming, get your Season Pass for free
Respawn shows the complete Jedi Fallen Order trailer from the E3 »