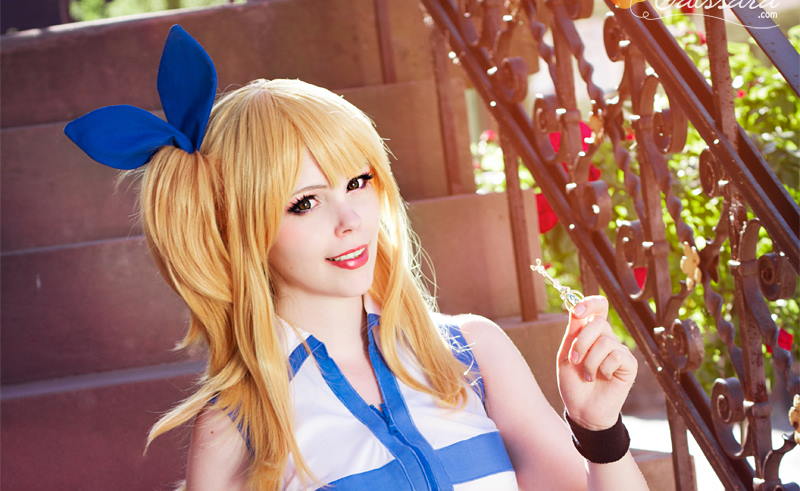 Koei Tecmo and GUST are taking the world of the anime and manga series Fairy Tail and bringing it to the world of video games with their new JRPG Fairy Tail. As players get ready to venture off in this magical title, Gamers Heroes takes a look at a spot-on cosplay of Lucy Heartfilia.

Cosplay artist calssara loves the Fairy Tail series, so it was only natural that she cosplayed as Lucy Heartfilia. She mentioned that she was drawn to Lucy, since she is positive and passionate about her dreams and her life. Though she mentioned that it’s a simple costume, she said that she had some bad luck making it. Nevertheless, it turned out well, and she says that it is quite comfortable. 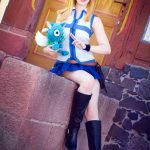 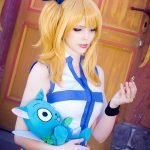 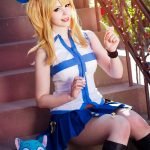 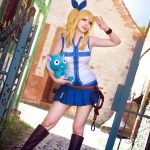 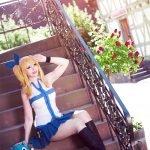 Credit goes to BlackButterfly for the photos.