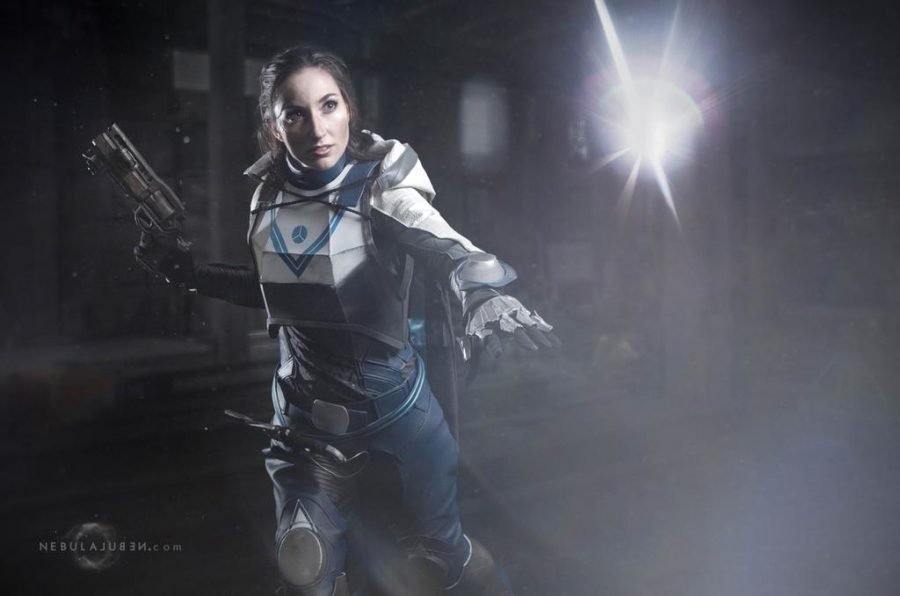 Destiny 2: Beyond Light will be here in a matter of moments, featuring a new power born out of the ancient Pyramid Ship. In honor of this major expansion, Gamers Heroes takes a look at a spot-on cosplay of Destiny 2’s Huntress.

Video game, costume-making and photography enthusiast Nebulaluben turned her talents to Destiny 2’s Huntress in this stunning cosplay. This costume is especially special, as it was made by her in collaboration with Activision and Bungie. She also got byVyMa as the Warlock in one of the shots. 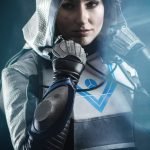 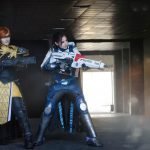 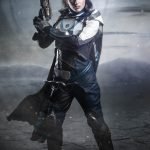 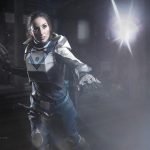 As for the pictures, they were taken between her and her boyfriend with a Nikon D5100, and were edited by her.

You can find Nebulaluben on DeviantArt here.