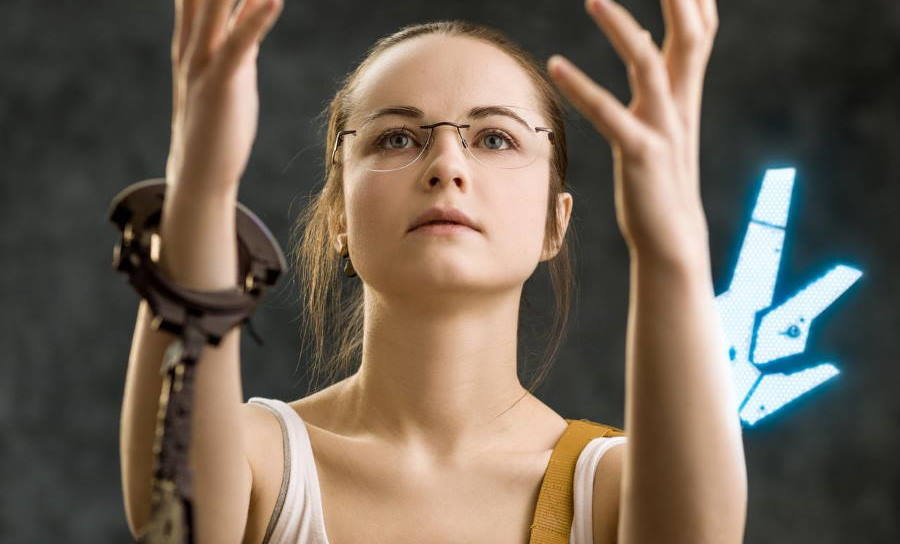 After making its debut on the PlayStation 4 last year, Kojima Productions and 505 Games’ Death Stranding has launched on the PC this month. In honor of this one-of-a-kind title, Gamers Heroes takes a look at a spot-on cosplay of Mama.

German cosplayer LeitNiakris proved that tomorrow is in her hands with her rendition of Death Stranding’s Mama. The cosplay itself and most of the costume was done by her, while the handcuffs model and print were done by TotenPF. Though her twin sister Lockne does not make an appearance, we still feel like this cosplay is an expert representation of the character. 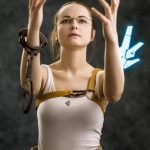 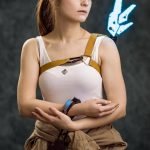 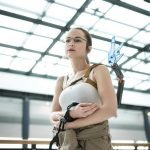 Credit goes to A.Z.Production for the photos.

You can find LeitNiakris on DeviantArt here.