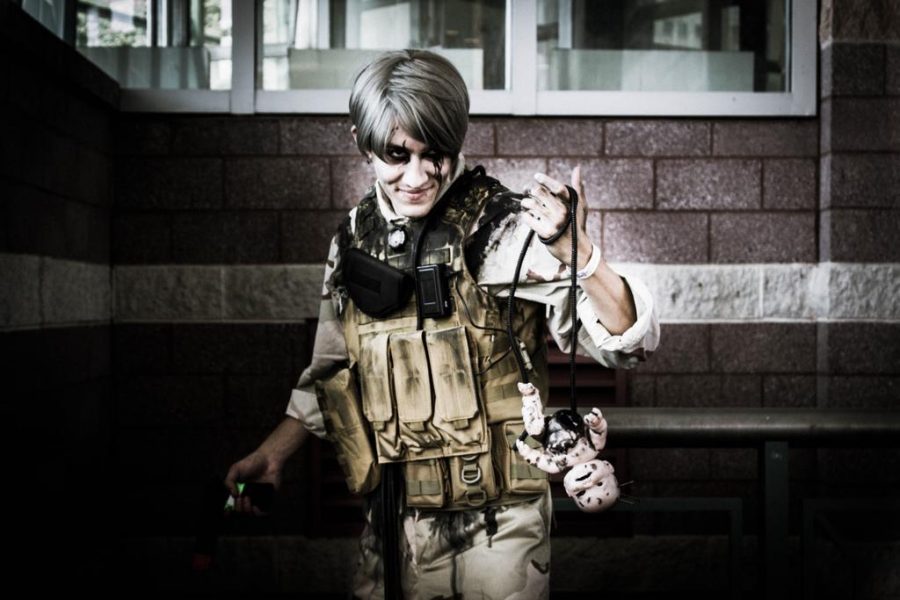 Death Stranding is set to come out in just a couple of days, promising players another healthy dose of director Hideo Kojima’s off-the-wall design. In honor of this title, Gamers Heroes takes a look at a spot-on cosplay of Cliff.

Haihachibeats channels his inner Mads Mikkelsen with his rendition of Death Stranding’s Cliff. Though he might be an aspiring concept artist for video games, his version of the character at Anime Next 2017 shows that he is a pro at the art of cosplay as well. 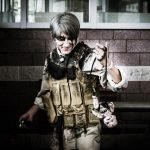 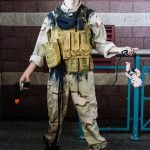 You can find Haihachibeats on DeviantArt here.