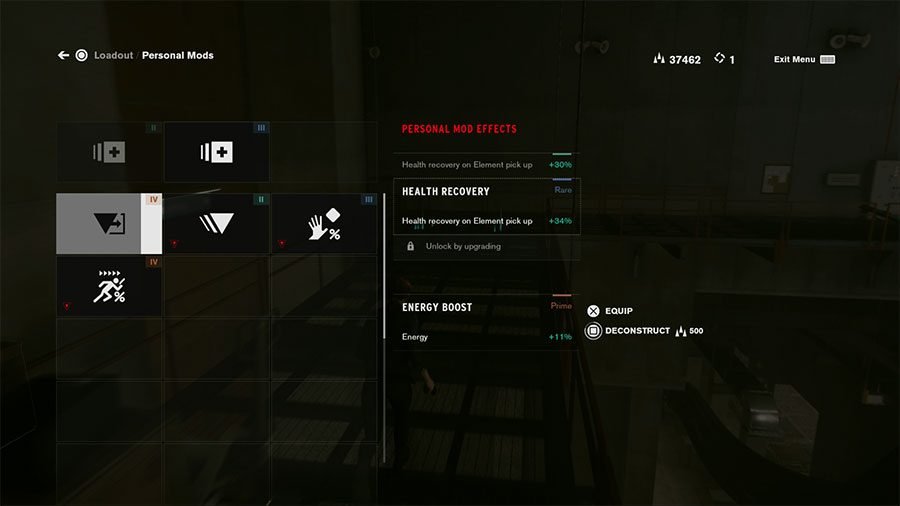 Mods are a fantastic way of customizing your main character and weapons in Control. This Control Personal & Weapons Mod Guide covers everything you need to know about mods. How you find them, the different rarities of mods, and how they can be used to enhance abilities.

There are two main types of Mods in Control. There are Personal Mods and Weapon Mods. Personal Mods are equipped to the main character and focus entirely on stats relating to your abilities, health, and attacks. Weapon Mods work much the same way but they attach to weapons and always offer effects to boost a particular weapons stats and abilities.

There are many ways to find both types of mods. Enemies can drop them randomly, Board Countermeasure missions reward random mods, all of the safe rooms feature at least a single mod chest and all of the rooms that require Clearance Levels also house at least one mod chest. You can also craft your own mods using the Astral Constructs option at any Control Point. Mods can be equipped and removed, and dismantled for currency.

Typically, a higher level version of a mod is always better than the lower level version. Below is a list of the different rarities of mods in control.

The higher tier mods become very common late in the game so don’t waste too much of your materials on the mod crafting, unless you’re really in a fix. 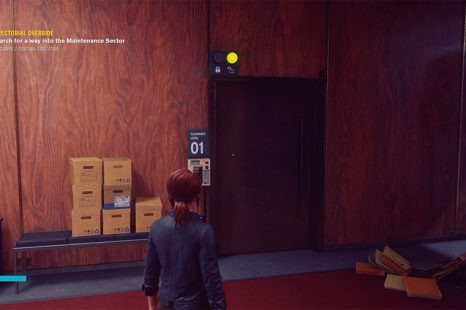 How To Unlock Clearance Level 01 Door In Control 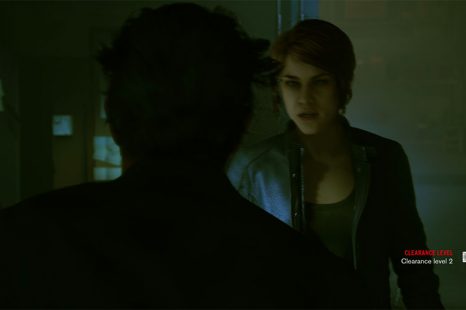 How To Get Clearance Level 2 In Control

After you unlock Clearance Level 1, you’ll want to unlock the next level of Clearance. This guide explains How To Get Clearance Level 2 In Control, which will allow you to access areas and items 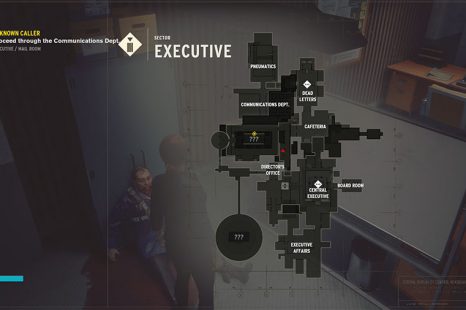 How To Get Clearance Level 1 Card In Control 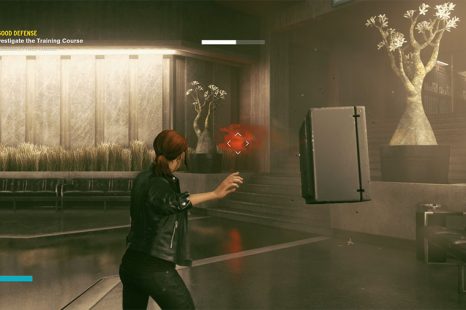 How To Enter The Field Training Room In Control