The AWE expansion for Control serves as the second DLC pack for the game. Is Alan Wake enough to warrant a return, or should you sit this one out? Check out our review and find out.

When the AWE DLC begins, you are given a mission to go check out the elevator in the Oldest House’s executive area. Upon arrival, a new sector of the building has become available called the Investigation Sector. Since you are the new director, you have to check the area out and see what happened to it. On your way down, you start to get visions of Alan Wake, an author writing a new story. Through the motel, you will get brief glimpses into what Alan Wake has been up to the last couple of years.

While Alan Wake is the draw, the main mission is to hunt a hiss-infected named Dr. Hartman. He is the reason the Investigation Sector was closed off. Hartman has mutated into this giant monstrosity who can no longer survive in the light. Hartman doesn’t make this easy though; this is his home, and he knows how to escape if need be. This hiss hunt will run you between three to four hours, depending on your skill level.

Having recently beaten Control, the enemies in AWE are much more challenging than those in the base game. I didn’t play The Foundation, so that could be why. Still, as an example, the big red orb that buffs enemies would now take me about five hits to kill with Launch. In the base game, it would take two, sometimes three. There are also new enemies that roam the shadows and move awkwardly, making them hard to hit. If you are coming in a little rusty, expect to die a few times.

There is also the new black goo that has to have a light shined on it to destroy it. The light mechanic comes from the Alan Wake series, but you had a flashlight in that game. However, in Control, you don’t have this luxury. You need to pick up lights with your Launch ability and carry them around to destroy the black goo. Unfortunately, this proves to be very annoying and tedious. You should just get a flashlight so you can deal with these quickly and move on. They likely did it to prevent you from cheesing the boss fights, but it doesn’t make this any less irritating.

The boss fights in the AWE DLC are really more like puzzles than actual battles. Since Hartman is weak to light, you need to activate the power and get the lights on. You will go from safety light to safety light restoring power. If you stand in the dark for too long, Hartman will grab you and take a massive chunk of your HP away. You also don’t seem to restore energy in the dark areas. The fights made sense for Hartman’s design, and it sure beats fighting a boss who just spawns ten more enemies at will.

As for side content in AWE, you have new lore and journals, side quests, and what is basically a horde mode. Side quests get you great buffs and new mods, and the horde mode is fun for testing your skills. I played on the PlayStation 4 Pro, and there are still frame drops and weird map loading issues. I also had an odd bug where a partial button prompt would remain on my screen until fights were over. Nothing game-breaking, but it happened four or five times.

The AWE DLC for Control is a great little piece of content that ties into the Alan Wake mythos. If you enjoyed Control and want more, be sure to pick it up.

This Control AWE review was done on the PlayStation 4 Pro. A review code was provided by the publisher 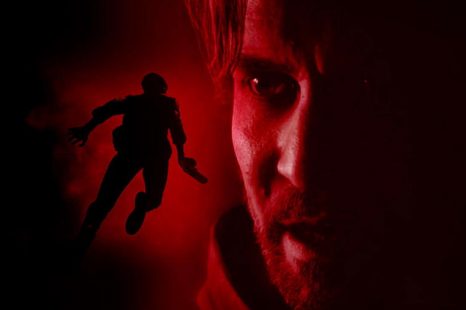 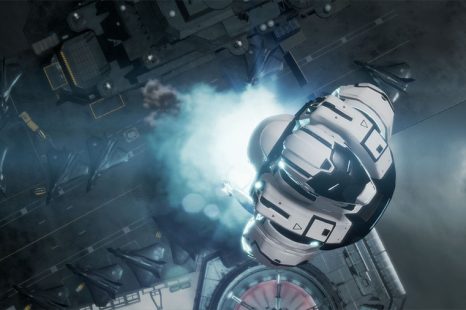 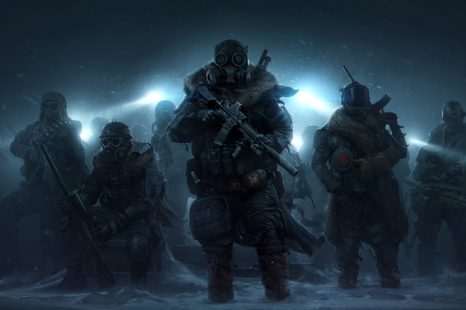 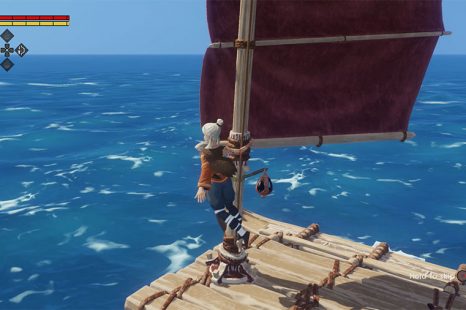