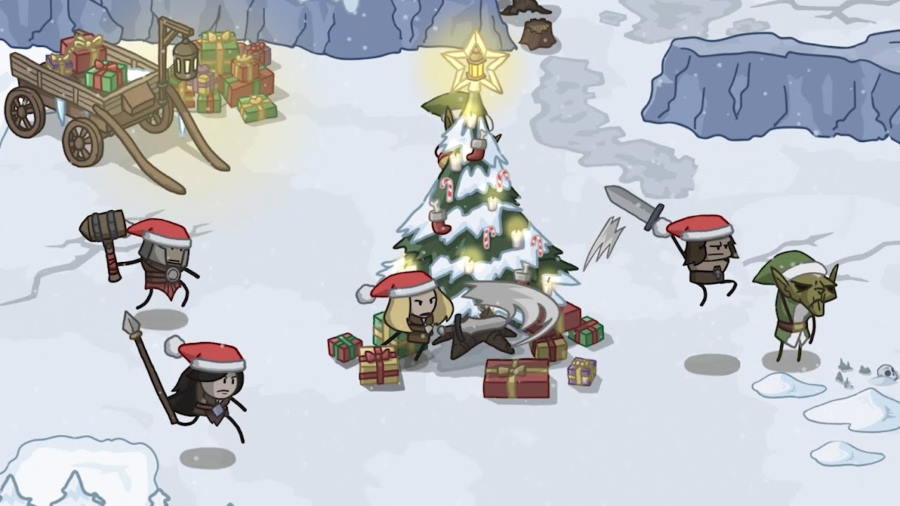 A four player action game, Conan Chop Chop features roguelike elements and is set in the infamous world of the Conan the Barbarian series.

Fans can learn more with the “Holiday Special” trailer below:

“We have had so much fun developing this game, that I actually have mixed feelings about the end being nigh. An action-adventure rogue-lite party-game. Featuring Conan. I mean, what more can you ask for?”

Regarding the demos presented for Conan Chop Chop, which brought Mighty Kingdom to locales like Los Angeles, Melbourne, and Cologne, Mayes had to say the following:

“It’s been hard work, but really enjoyable. Some of my favorite moments were in LA and Cologne, where we got to see how much people enjoyed playing Chop Chop. And now that we have polished the game further, I am really looking forward to seeing the reception it will have at launch.” 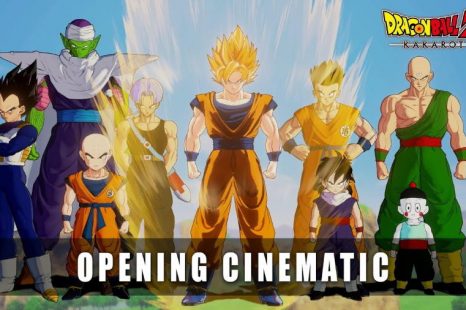 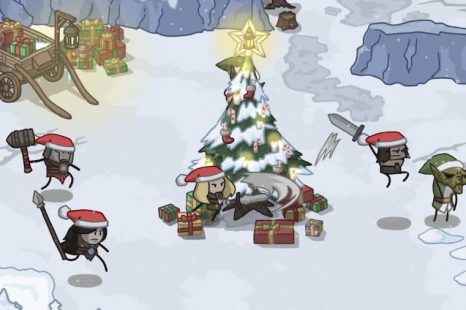 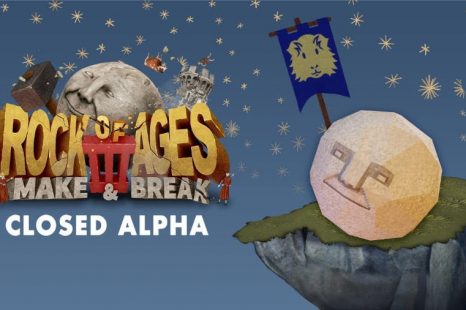 Get ready to rock and roll next month – Modus Games, ACE Team, and Giant Monkey Robot announced today that Rock of Ages 3: Make & Break will get a Closed Alpha from January 10-13 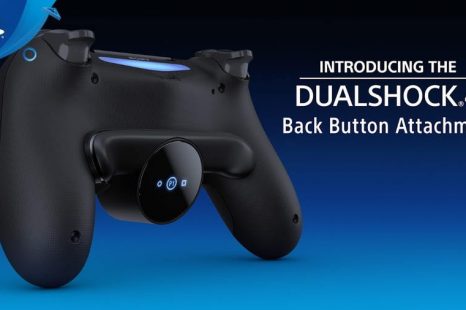 Designed for those looking to play competitively, Sony has announced the DualShock 4 Back Button for the PlayStation 4