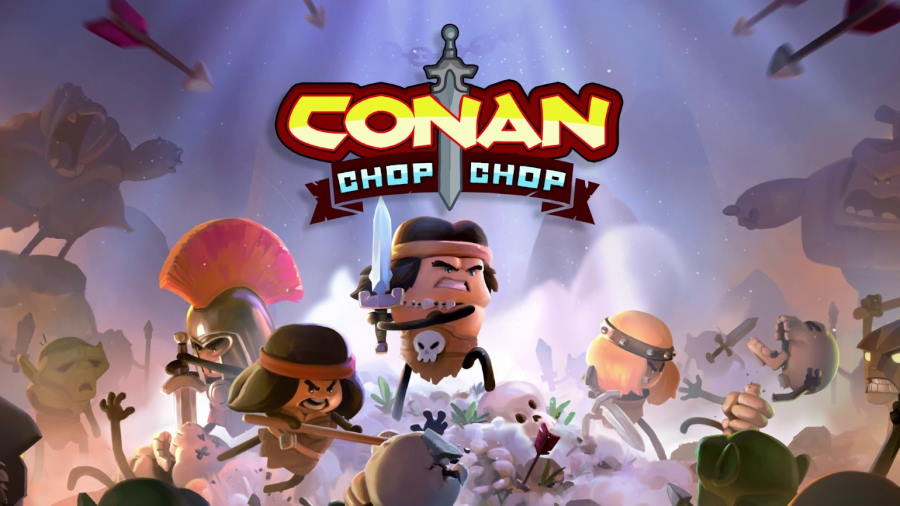 Originally slated to release on February 25, Mighty Kingdom and Funcom announced that Conan Chop Chop has been delayed to Q2 2020.

“We are almost at the finish line. The additional time is to ensure that the game is optimized for online multiplayer, and to give us a chance to add some polish here and there. It’s basically all about getting that final Chop in place. This isn’t merely a one-chop game. This is Conan Chop Chop, and that necessitates extra attention to detail.”

A hack and slash rogue-lite set in the Conan the Barbarian universe, Conan Chop Chop transports players to a world that is full of strange and wondrous creatures. The nefarious wizard Thoth-Amon has a grand plan to resurrect Xaltotun, and it’s up to you to thwart his plan.

Single-player support will be included, along with shared/split screen local and online co-op support for up to four players. Online PvP will also be included.

You can view the original announcement trailer, which was unveiled at E3 2019, below: 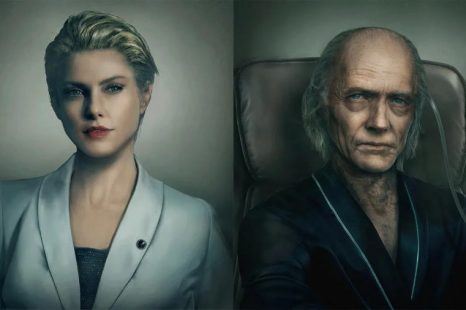 Capcom’s Resident Evil Resistance will have Alex Wesker and Ozwell E. Spencer join its ranks when it comes out this April 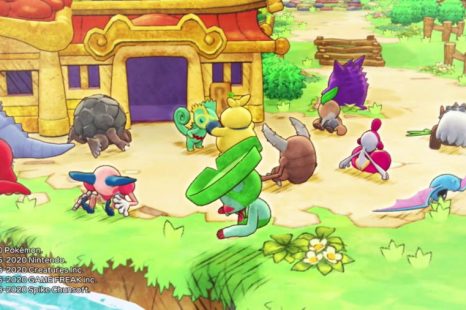 Learn more about the secrets of the Makuhita Dojo with the latest trailer for Nintendo’s Pokémon Mystery Dungeon: Rescue Team DX 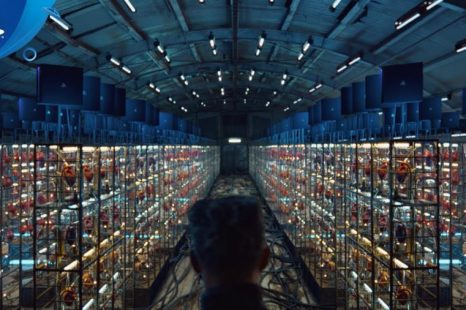 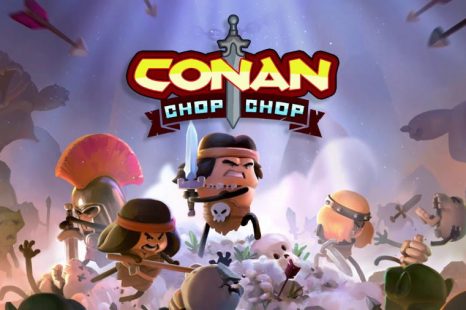 Originally slated to release on February 25, Mighty Kingdom and Funcom announced that Conan Chop Chop has been delayed to Q2 2020