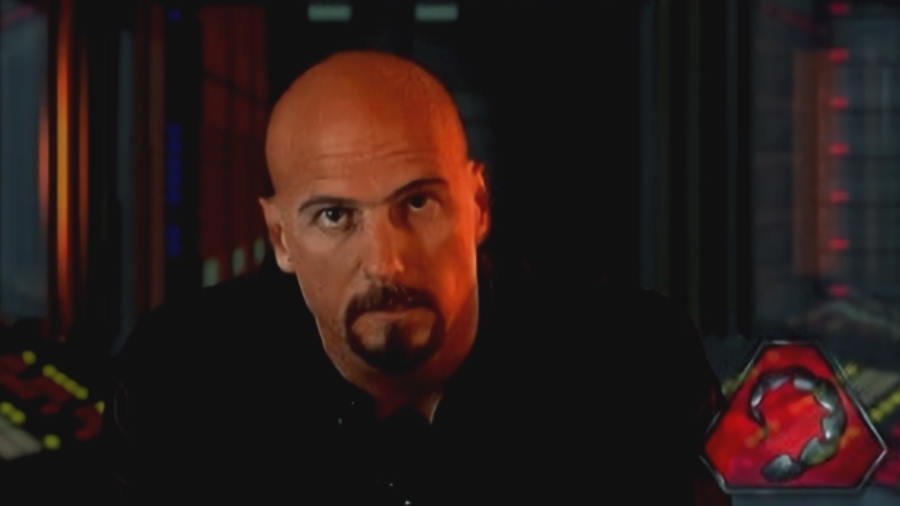 The collection will include Command & Conquer: Tiberian Dawn, Command & Conquer: Red Alert and their three expansion packs – Covert Ops, Counterstrike and The Aftermath. Some of the original Westwood Studios team members at Petroglyph have worked on this project, and there has been an active Community Council that has been involved since early pre-production.

New to these releases are rebuilt graphics and textures (with support up to 4K resolution), a revamped UI, updated controls, a Map Editor, and an over seven hour soundtrack that has been remastered by composer Frank Klepacki. Multiplayer will support custom games, 1v1 quick match, Elo-based matchmaking, leaderboards, replays and additional features.

You can view a trailer for the collection below:

According to Jim Vessella, Lead Producer at EA:

“Our team has been working hand-in-hand with the C&C community since day one and we hope this transparent dialogue will result in the Command & Conquer Remastered Collection being a love letter to our fans. We’re taking the classic gameplay that ushered in a new era of the RTS genre and adding the most fan requested features like Skirmish mode for Tiberian Dawn, quality of life control improvements, and full Steam integration with UGC support. For me personally, having been a C&C fan since I was 12 years old in 1995, working with the original Westwood Studios team members at Petroglyph has been a dream come true.”
Source: Press Release 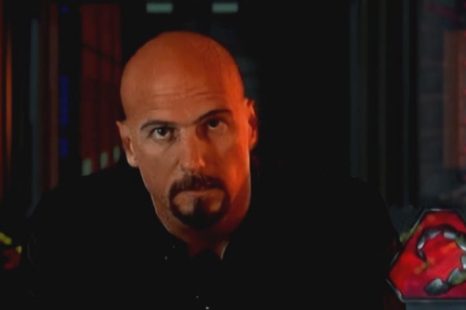 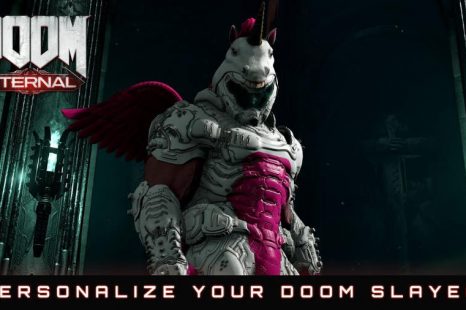 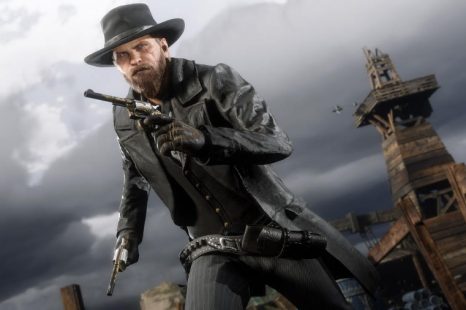 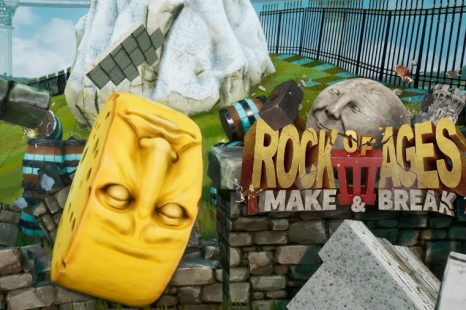 Get ready to rock and roll when Modus Games, ACE Team and Giant Monkey Robot’s Rock of Ages 3: Make & Break comes out for PC and consoles on June 2, 2020