Tomorrow marks twenty-third anniversary of the Pokemon series, and you can be sure that Nintendo have a lot planned as part of their annual ‘Pokemon Day’ celebrations for one of their most beloved franchises. Literally as I was writing this news post, the official Twitter account actually announced that a new Pokemon Direct is set to take place at 6am PST on February 27th’s Pokemon Day, which will likely be the first we’ll hear about the new Nintendo Switch entry. As long as it’s not Ultra Pokemon Let’s Go II Turbo Edition, I’ll be satisfied with whatever they show during the Direct. However, there is even more for committed mobile gamers to celebrate within Pokemon GO (Free), as Niantic is launching a limited-time Pokemon Day event that is all about reliving those formative early steps of walking through the tall grass of Kanto’s Route 1.

For only 48 hours, unique Eevee and Pikachu wearing flower crowns will be obtainable, and all of their respective evolutions will also be able to obtain this neat decoration. This does mean that you’ll need to catch nine Eevees total to ensure you’ll be able to eventually evolve the entire collection – and that’s assuming that these creatures cannot also receive Shiny Pokemon alternate color variants. Speaking of shinies, the Rattata and Pidgey lines will now also finally be able to be captured in the wild. Shiny Pidgeot is pretty cool with its gold hue, but these are probably going to remain exclusively trophies for the most hardcore collectors.

Aside from these new limited versions, the Pokemon that you would normally find at the very first routes in Pokemon Red, Blue, Green, Yellow, FireRed, LeafGreen, Let’s Go Pikachu and Let’s Go Eevee (people really like Generation 1, it seems!) will also be especially common in Pokemon GO during the Pokemon Day event. There isn’t a definite list just yet, but I’d hazard a guess that Rattata, Pidgey, Spearow, both Nidoran types, Mankey, and the early-stage Bug types are all likely to become far more frequent. There are also Kanto-themed raids, and an event-exclusive Adventure Box containing a number of incubators, Star Pieces and Incense for you to purchase with your well-earned coins. The most dedicated trainers will have a lot of walking ahead of them within the next couple of days, for sure. 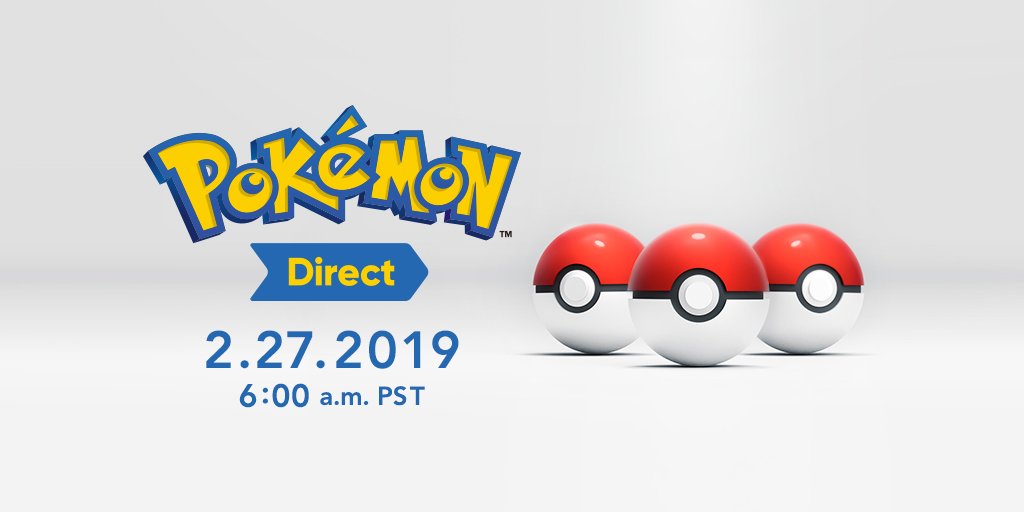 Yet again, it’s another busy week for Pokemon – and I haven’t even had space to mention about Smeargle now becoming available through Pokemon GO’s cool new AR camera feature. It’s extremely cool to see a series that I have quite literally grown up alongside be as relevant today as it was back in 1996, and it’s clear that Nintendo view Pokemon as an integral part of its future plans through 2019 and beyond.