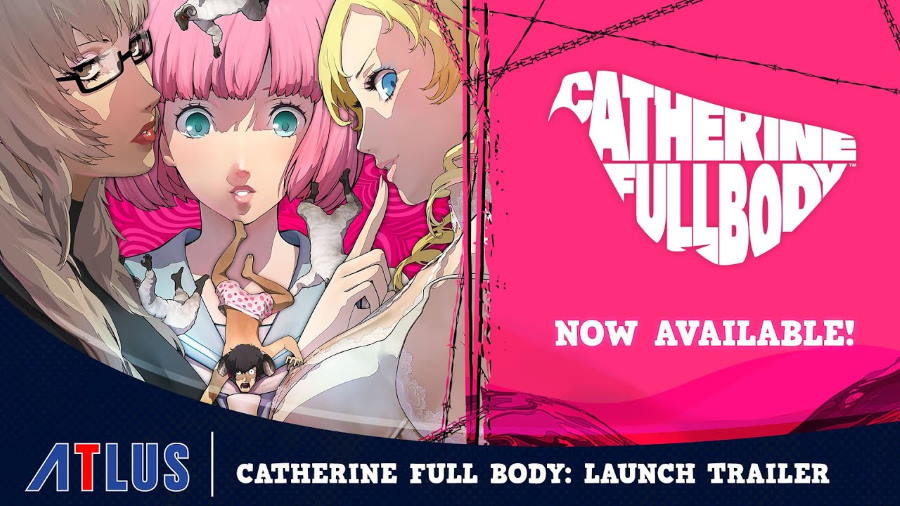 Now available for the Nintendo Switch, Atlus has released a launch trailer for the gripping, action-adventure puzzler Catherine: Full Body.

A tale of complex relationships and difficult choices, Catherine: Full Body puts the spotlight on the commitment-phobic Vincent Brooks. He is at a crossroads in life, and must figure out whether he’ll take the next step in his long-term relationship, or leave it all behind.

After giving into the temptation of a new romance, he soon finds himself trapped in a recurring nightmare that consists of a crumbling tower of puzzle blocks he must climb to survive.

Originally released for the PlayStation 4 last year, this release will feature multiple story branches and 13 available endings. In addition, all original Catherine: Full Body add-on content will be included into the base Nintendo Switch release. This includes the Catherine ‘Ideal Voice’ Set, the Playable Character Set, Persona 5’s Joker Character & Commentary Set, and the Bonus Content consisting of Horn-Rimmed Glasses at no additional charge.

Learn more with the jazzy trailer below:

For those who purchase the title at retailers, one can grab a Sheep Keychain while supplies last. The title is also available on the Nintendo eShop. 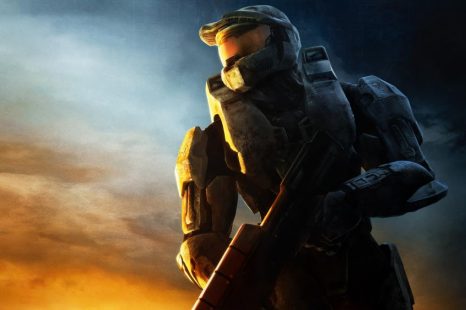 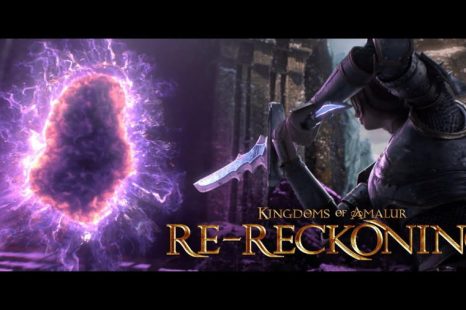 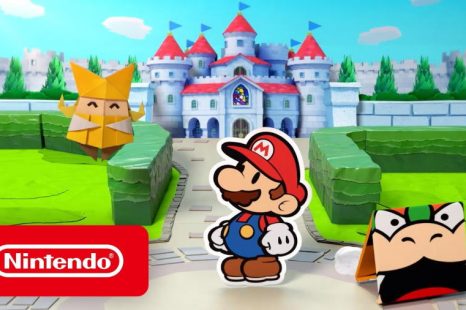 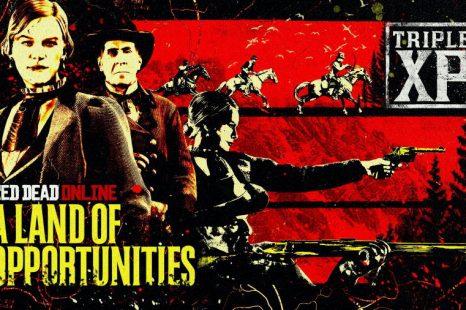