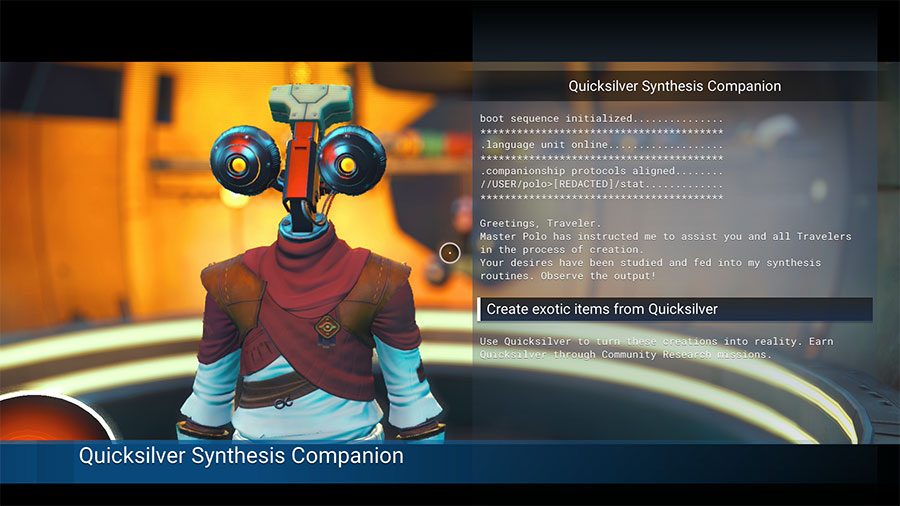 NMS Beyond is now available to download and with it, a flurry of new bugs and issues. If you can’t speak with NPC’s in No Man’s Sky Beyond, we’ve got a quick and simple fix so you can speak with the NPC’s within the new Space Anomaly social hub.

I’ve only personally experienced this problem on PlayStation 4. It’s very possible the same issue occurs on Xbox One and PC, but I would imagine the solution is very much the same regardless of the platform you are playing NMS Beyond on.

The bug occurs when you attempt to speak with an NPC aboard the Anomaly. You press the interaction button but nothing happens, regardless of how long you hold it for. The first time you encounter this bug during a session, simply open your inventory menu using the touchpad and close it again. That should fix it.

If it happens again during the same session, you will need to exit the anomaly and enter again to fix it. We’ll keep you posted on official updates as the game moves forward.

The post Can’t Speak With NPC’s In No Mans Sky Beyond FIX appeared first on GamersHeroes.

0
GamersHeroes
« Control details its gameplay features in several videos
The expansion plans for Fire Emblem: Three Houses have been revealed »