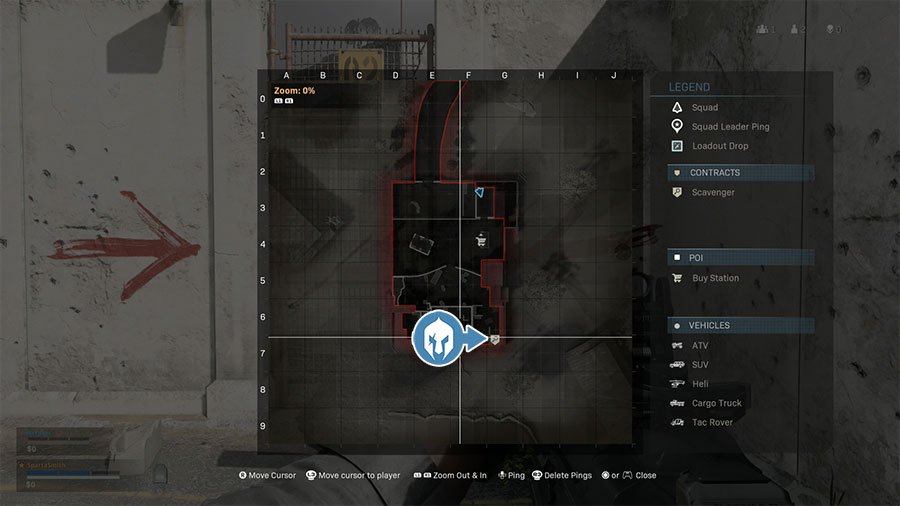 Where do you find them and what do they do in Modern Warfare? These questions and more answered in our Call Of Duty Warzone Contracts Guide, breaking down the different contracts we’ve encounter in the game, how they benefit you and your team, and the different variations available.

When you first boot up Warzone in Call of Duty: Modern Warfare, there is a brief tutorial that introduces you to the basics of the new mechanics introduced in Warzone. 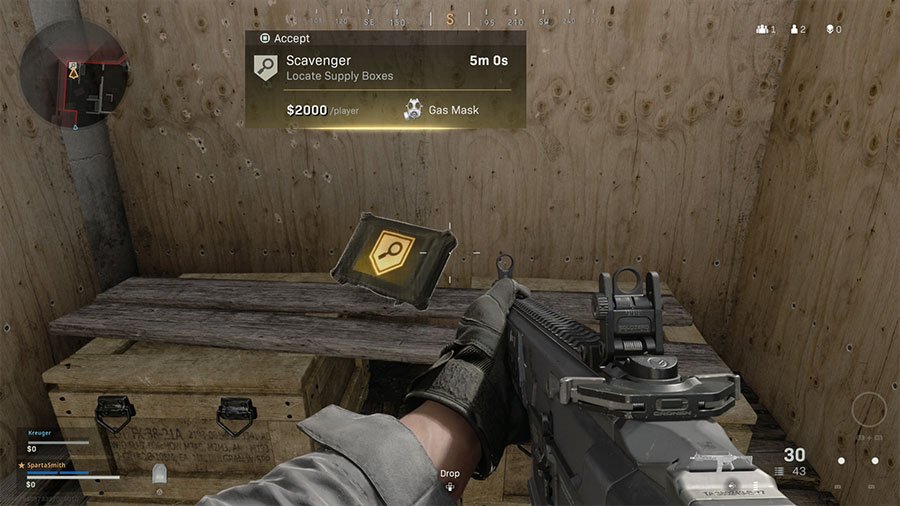 Most contracts do interact with other players nearby. For example, when you are given a Bounty target, the target and its team are told that they are being tracked. It’s similar for other objectives, encouraging combat and skirmishes across the map.

Where To Find Contracts
Contracts are marked on your map by small icons on the map. As you get close, you will see a Tablet with a yellow glow. These items are not collected automatically, you must press Square (PS4) or X (Xbox One). So if you’re running through and need to grab it on the fly, have the button at the ready. The contracts are scattered across the game map but they spawn in a lot of places, especially in congested/high population areas. They are more common inside and near buildings than they are in the middle of a field.

What Do You Get For Completing Contracts
The rewards vary but they are listed as you approach the tablet. All contracts reward you with money and usually a single item. The contract type itself can also influence the reward. For example, the Scavenger contracts have multiple boxes that can contain other weapons and items. Killing players in the Bounty contract will also drop additional items.

We’ll be updating this Call Of Duty Warzone Contracts Guide as we discover more locations, types, and tips for different contracts in the new Warzone update.