Infinity Ward and Activision hope to deliver a return to form for Call of Duty with the latest release of the franchise. Does the realistic and gritty approach provide enough of a fresh take on a stagnating genre, or is Call of Duty: Modern Warfare much more of the same?

Last year’s entry into the Call of Duty franchise, Black Ops 4, opted against including a campaign in favor of boarding the Battle Royal hype bus. Fortunately for fans of Call of Duty, and frankly fans of Battle Royal games, Infinity Ward opted to return to a single-player based campaign for Call of Duty: Modern Warfare.

The campaign mode is dark, gritty, and realistic. Within the first few minutes, I’d witnessed several suicide bombings, dead police officers, and wounded soldiers. It hits you hard and fast, but it relies almost entirely on that unexpected level of realism throughout the experience. Hard-hitting scenarios and morally challenging situations do leave a lasting impact, but after a while, it just felt exhausting. I was maybe an hour or two into the campaign, and already I was just wanting to finish the whole thing so I could dive into the multiplayer. 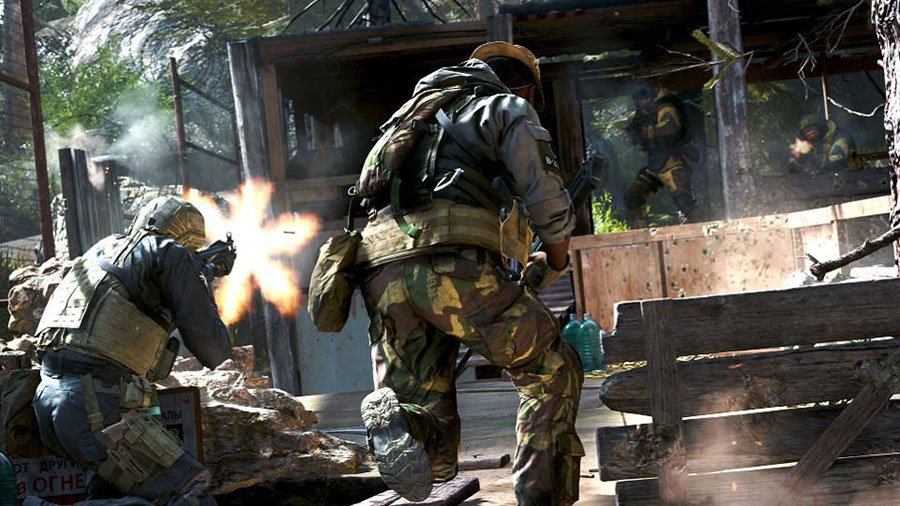 Call of Duty: Modern Warfare’s campaign is a much needed and much welcomed return for the franchise, offering a short but intense and impactful campaign with enough depth and realism to leave a lasting impression. However, the real meat of the franchise has always been the multiplayer aspect.

The iconic multiplayer elements of Call of Duty return in epic fashion, boasting fast-paced first-person combat with meaningful and rewarding progression. There’s a host of different game modes, from standard Team Deathmatch to chaotic large-scale warfare in Ground War. Ground War is easily my favorite mode, boasting much larger maps with two teams of 32 players each fighting to control various points on the map.

While the actual combat of Ground War remains more arcade-like than simulation, the control points and various vehicles do add a much needed level of strategy in a game that is otherwise fastest-finger wins. If the frantic, fast-paced roots of Call of Duty are more your speed, there’s a selection of traditional match options, including Search & Destroy, Kill Confirmed, and the likes of Demolition and Defender to come. 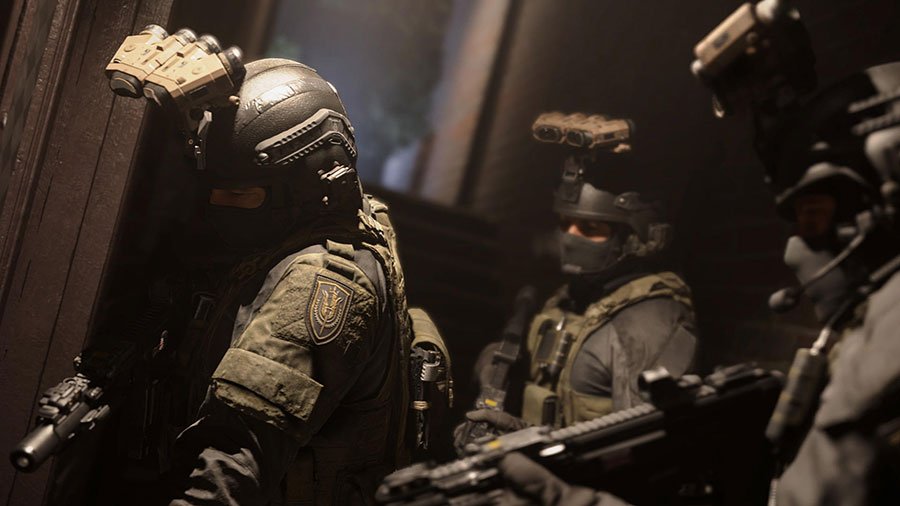 Outside of the competitive multiplayer aspects of the game, Call of Duty: Modern Warfare also features a selection of cooperative modes. Survival is a wave-based mode that sees increasingly difficult waves of enemies assault you and your team, although it’s arguably one of the weakest modes in the game. The AI is poor, either operating on god-like or moronic levels of ability, the progression is unrewarding, and the enemy variety gets dull quickly.

Alongside Survival is a more iconic staple of Call of Duty, Spec Ops. It features a much more impressive layout and design, with more meaningful missions and objectives, with a few additional story treats thrown into the mix. Despite this, it suffers from many of the flaws present in any of the modes that rely on AI enemies. For a franchise of this pedigree, the AI is disappointing. It often spawns seemingly entirely at random, sometimes just a few feet from where you’re standing. The co-op modes are a good time in short bursts, but for anyone looking to get Zombies-like hours out of cooperative play with a friend will be left feeling underwhelmed. 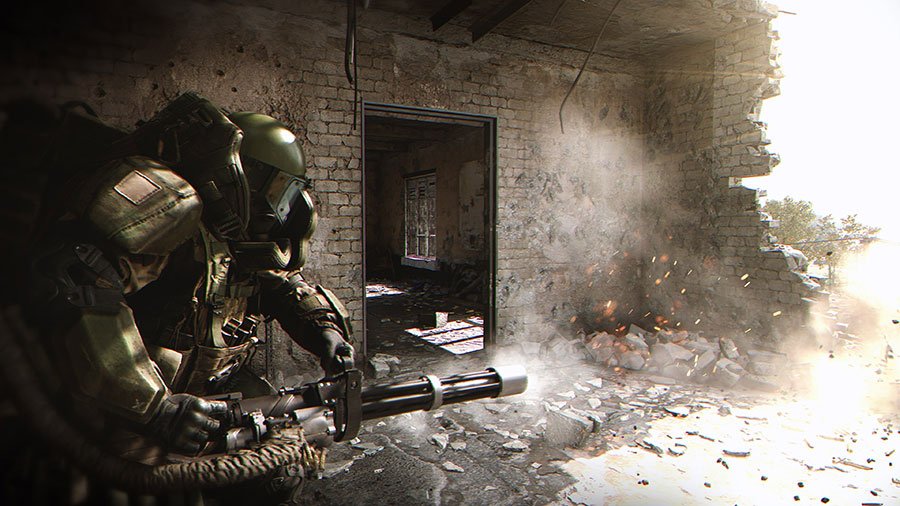 Call of Duty: Modern Warfare is another fantastic shooter from Infinity Ward, but it’s still just a Call of Duty game. If you’re a fan of the heights of the franchise, you’re sure to have a great time. However, for those hoping for a more daring and innovative leap, there’s not much new to see here.

This review of Call of Duty: Modern Warfare was done on the PlayStation 4 Pro. The game was purchased digitally, a code was later provided. 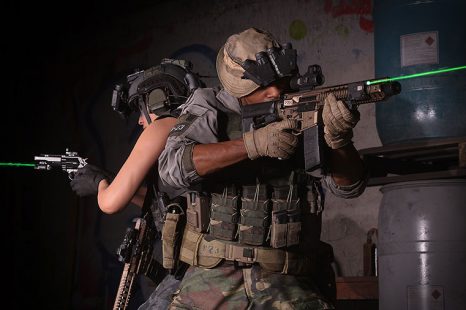 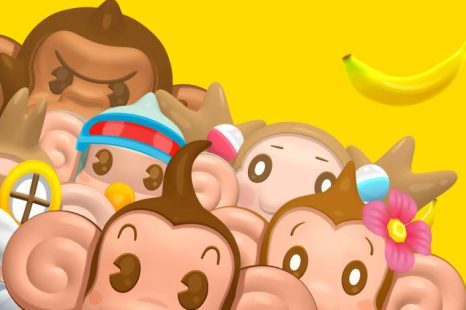 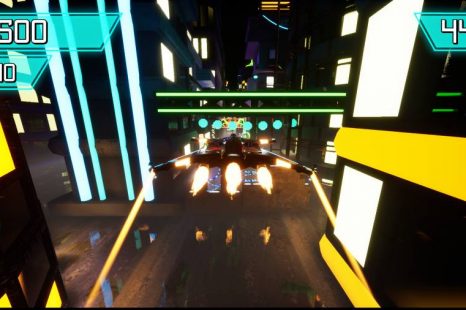 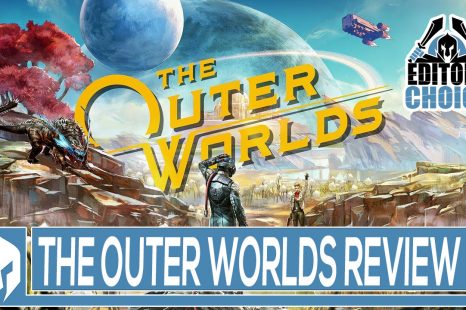