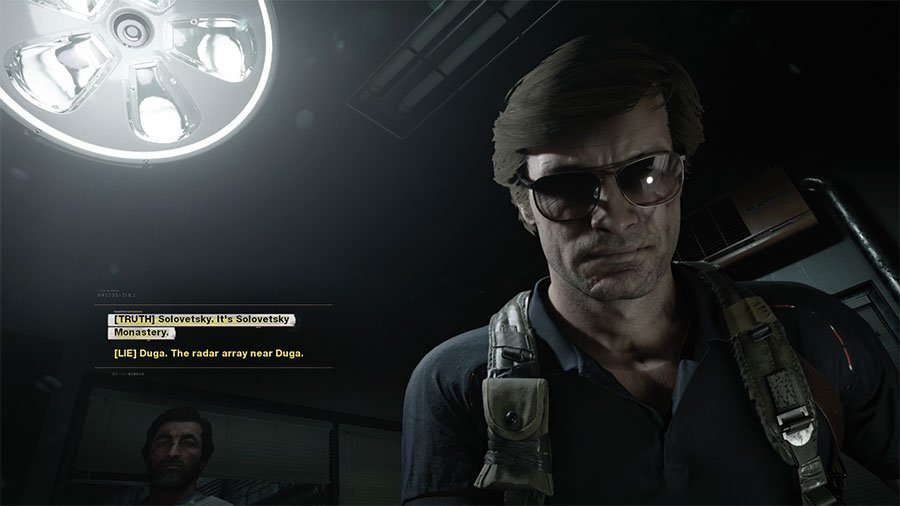 One of the games most important choices. This guide on Call Of Duty Black Ops Cold War Truth (Solovetsky) Or Lie (Duga) tells you what happens if you tell the truth and what happens if you lie, in a decision that shapes the end of your journey in the Cold War.

There are multiple endings in Call of Duty: Black Ops Cold War. This choice determines two of the different endings as, during the final mission, you learn your true identity and eventually, you make the decision on whether to side with the West or the Soviet Union.

If You Choose [Truth] Solovetsky. It’s Solovetsky Monastery
If you choose the truth, you side with the Americans in an attempt to take down the Soviet Union. Adler calls Washington to arrange an attack on the Solovetsky Monastery. This launches The Final Countdown mission where you and the team attempt to hunt down Perseus. You assault the monastery and destroy all of the satellites, stopping the Soviet’s from using them to detonate the nuclear missiles. This is the good guy ending. You stop the attack, disarm the nukes, and save the free world.

If You Choose [Lie] Duga. The radar array near Duga
They believe your lie and speak to Washington about dispatching troops to Duga. You then have to use a radio and organize an ambush at Duga. When you arrive at Duga, you signal an ambush and wipe out the entire team. You then detonate the nukes and learn the true identity of Perseus.

There are other variations of the ending depending on the minor choices you made throughout the game, but these are the two most major endings that we’ve found so far. 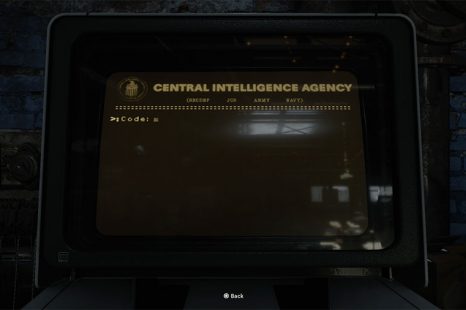 How To Decrypt The Floppy Disk In Call Of Duty Black Ops: Cold War

Operation Chaos has a Decrypt Floppy Disk objective. This guide on How To Decrypt The Floppy Disk In Call Of Duty Black Ops: Cold War will guide you through the entire process so you can find the 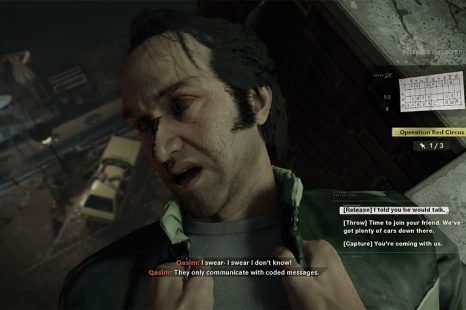 Certain missions in COD Cold War hide pieces of evidence you can collect. This Call Of Duty Black Ops: Cold War Evidence Location Guide will tell you where to find each piece of evidence in each of 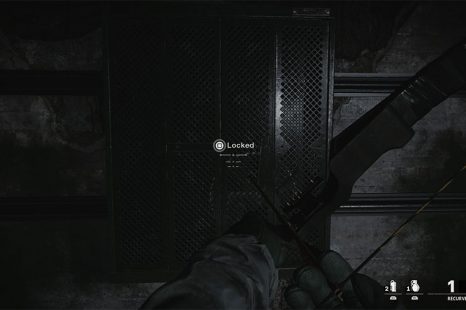 How To Unlock Weapons Locker In Call Of Duty Black Ops: Cold War

The Echoes of a Cold War mission has a secret hidden locker. This guide on How To Unlock Weapons Locker In Call Of Duty Black Ops: Cold War will tell you where you must go in order to find the key so 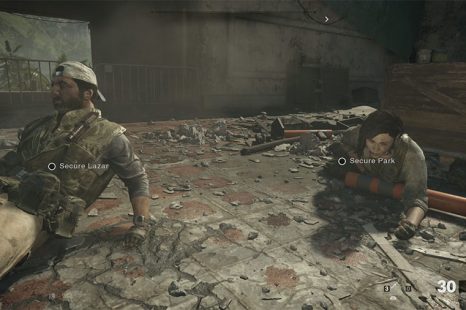 The life of Lazar or Park is in your hands in this COD Cold War choice. This guide on Call Of Duty Black Ops Cold War Secure Lazar Or Secure Park will help you choose between securing Park or