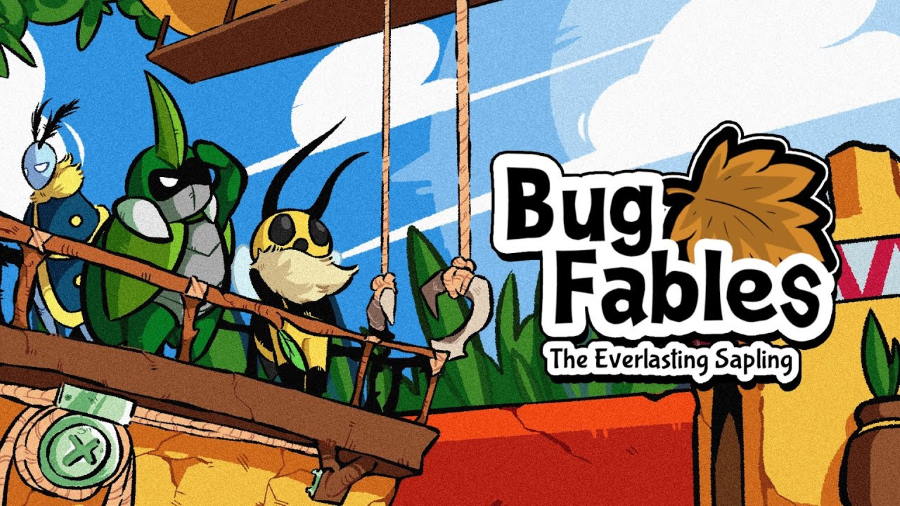 To mark its launch on the PlayStation 4, Xbox One, and Nintendo Switch, Moonsprout Games and DANGEN Entertainment have released a launch trailer for Bug Fables: The Everlasting Sapling.

In this adventure RPG, the heroes Vi, Kabbu, and Leif embark on a quest in the small but prosperous continent of Bugaria to seek out The Everlasting Sapling, which has the ability to grant immortality by eating just one of its leaves.

Along the way, our heroes will traverse through seven chapters, clearing puzzles, defeating strong enemies, and helping the general bug populace along the way. Turn-based combat makes use of action commands to make attacks more effective, or block enemy attacks. The Turn Relay feature has also been included, which allows players to exploit enemy weaknesses with teamwork. Those needing an added edge can also utilize its cooking system, which can turn ingredients into items.

For those looking for more information on your party, a Tattle System has been included. This gives players the ability for the heroes to interact with each other as they discover Bugaria’s secrets. In all, there are more than 30 sidequests and 15 optional bosses to conquer.

Learn more with the Nintendo Switch launch trailer for the game below:

The title was previously released for the PC, and currently has an 86 Metascore on the review aggregate site Metacritic. 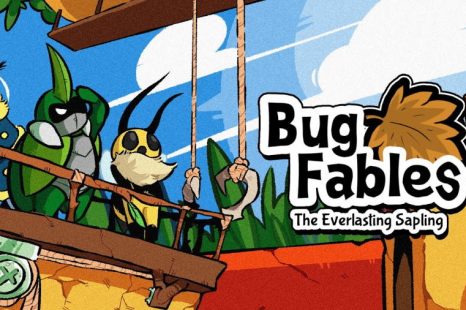 To mark its launch on the PlayStation 4, Xbox One, and Nintendo Switch, Moonsprout Games and DANGEN Entertainment have released a launch trailer for Bug Fables: The Everlasting Sapling 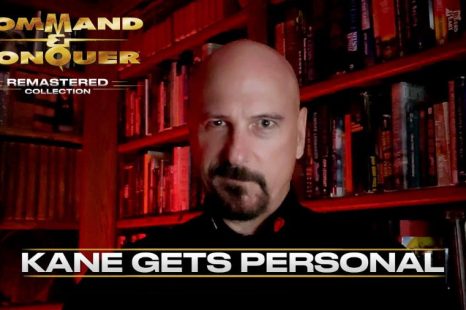 The esteemed leader Kane has made his triumphant return – see what he has to say with the latest video for EA, Petroglyph, and Lemon Sky Studios’ Command & Conquer Remastered Collection 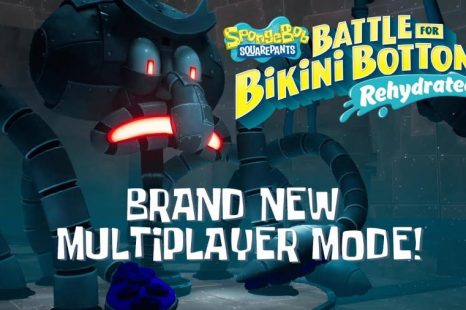 Scope out the multiplayer mode coming to Purple Lamp Studios and THQ Nordic’s SpongeBob SquarePants: Battle for Bikini Bottom – Rehydrated with the latest trailer for the game 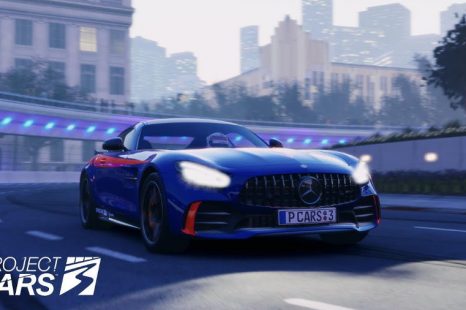 Described as the “ultimate driver journey” by the development team, Bandai Namco, Slightly Mad Studios, and Codemasters announced that Project CARS 3 is now in development