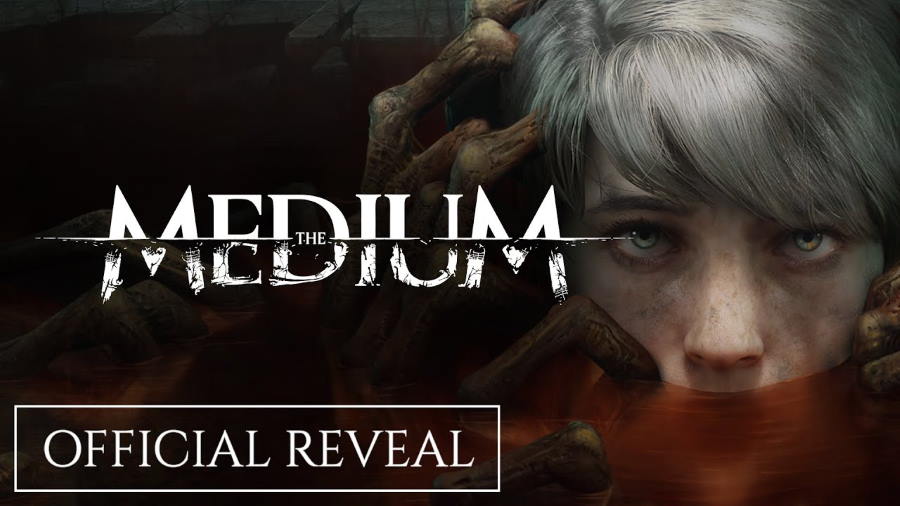 Known for their work on Blair Witch, Observer, and Layers of Fear, Bloober Team has announced their most ambitious project to date – The Medium.

A tension-fueled, psychological horror title, The Medium is built around one central motif: how your perspective changes your perception. Players will fill the shoes of Marianne, who is a medium that has been hounded by visions. They live and interact across two worlds: the real and the spirit world. With access to both worlds, players will have a wider perspective, and will be able to quickly learn that there’s no one simple truth to the perceptions of others.

Learn more with the official reveal trailer below:

The Medium – Official Reveal with Gameplay

According to Piotr Babieno, CEO at Bloober Team:

“Every one of our games has a central theme that drives its creative and technological design. In The Medium, we focus on perspective and perception. When you change your point of view, you discover that things are more complicated and nuanced than you initially thought. The Medium is our most ambitious game ever and we can’t wait to show you how we’re translating this vision into a psychological horror.”

“The inclusion of the legendary Akira Yamaoka – best known for his work on the Silent Hill franchise – is a dream come true. We’ve been inspired by many of the previous games he has worked on and are thrilled to bring a new one to life with The Medium.”

The title will launch on the Xbox Series X and PC this 2020 holiday season. 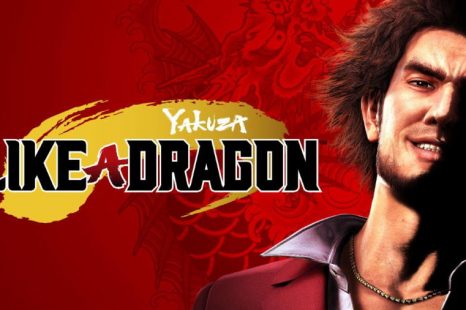 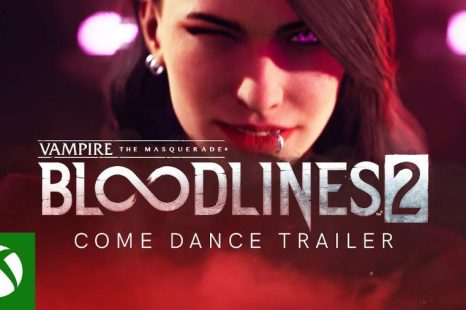 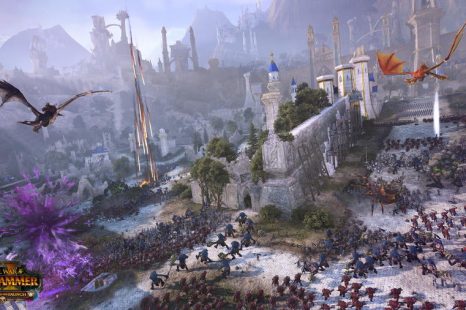 The latest DLC for SEGA Europe, Creative Assembly, and Feral Interactive’s Total War: Warhammer II, The Warden & The Paunch will launch on May 21, 2020 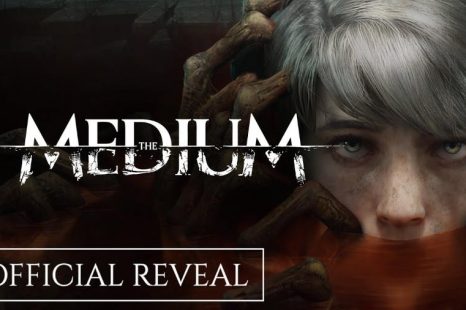 Known for their work on Blair Witch, Observer, and Layers of Fear, Bloober Team has announced their most ambitious project to date – The Medium