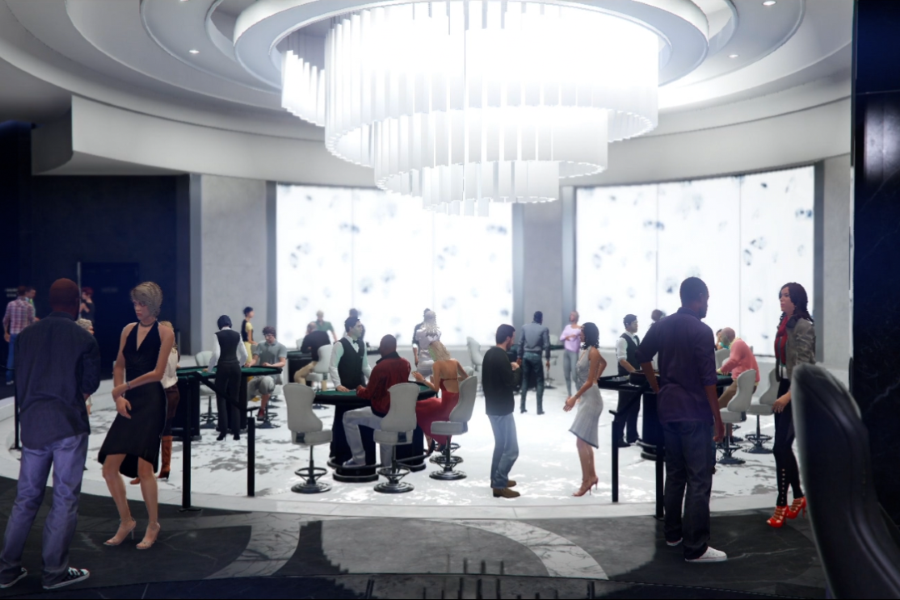 A bonus of up to GTA$2,000,000 awaits all players that log into Rockstar Games’ GTA Online between January 30 to February 5, and February 6 to February 12.

New to the title this week is the suave Albany V-STR sports car. Players will be able to grab it starting today from Legendary Motorsport.

For those looking to get a little something extra, Target Assault Races will pay out double this week, and Motor Wars will feature 2X GTA$ & RP during the same time period. Deadline will also deliver twice the GTA$ and RP rewards until February 5, and VIP/CEO Work and Challenges will all paying out double this week as well. 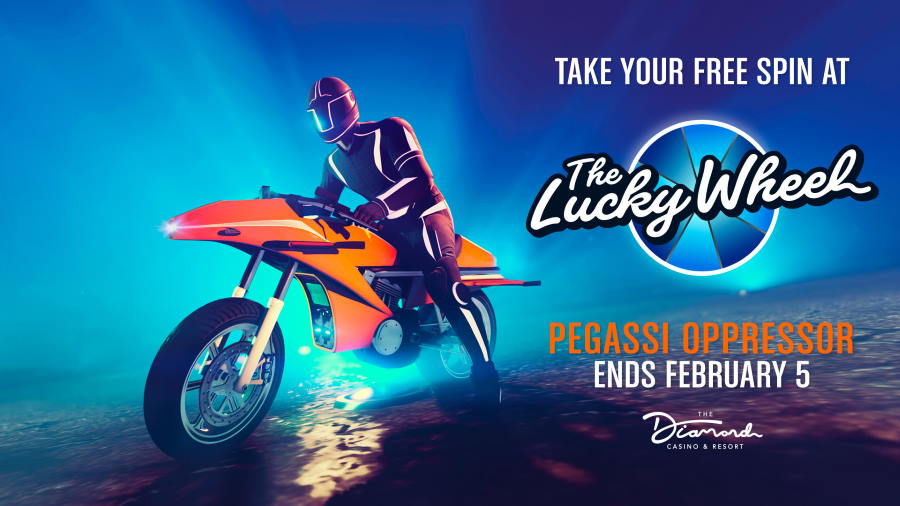 Those that swing by The Diamond Casino & Resort and give the Lucky Wheel a spin can get the chance to win cash, RP, clothing and more. This week’s top prize is the Pegassi Oppressor.

For those looking for something new to add to their wardrobe, Yellow Dog with Cone is making their t-shirts, chain and slip-on loafers available to all players.

Players will also be able to take 40% off the following:

Finally, Twitch Prime member that link their account with the Rockstar Games Social Club can get themselves the Pixel Pete’s Arcade property in Paleto Bay for free via rebate within 72 hours. Linked Twitch Prime members can also take 80% off the price of the Buckingham Pyro and Rhino Tank, and an extra bonus 10% off the previously listed discounts. 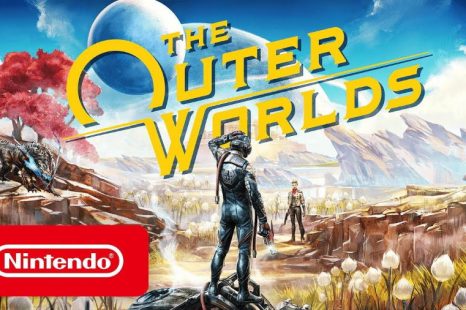 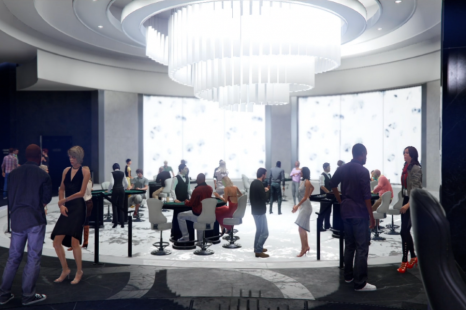 A bonus of up to GTA$2,000,000 awaits all players that log into Rockstar Games’ GTA Online between January 30 to February 5, and February 6 to February 12 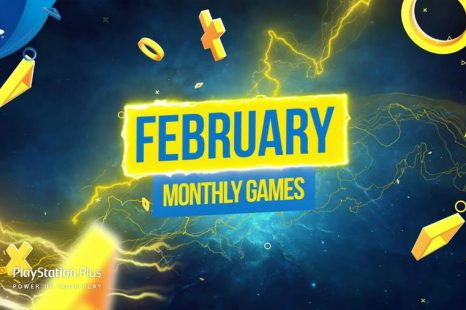 Bioshock: The Collection, The Sims 4, and Firewall Zero Hour Coming to PlayStation Plus in February 2020

Those subscribed to PlayStation Plus can get themselves Bioshock: The Collection, The Sims 4, and Firewall Zero Hour in February 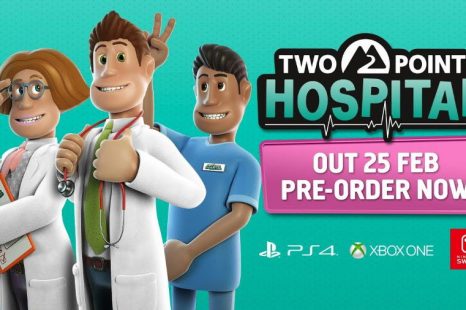 Ahead of its console launch on February 25, a number of top surgeons sat down and detailed how this management system has been adjusted for those using a controller