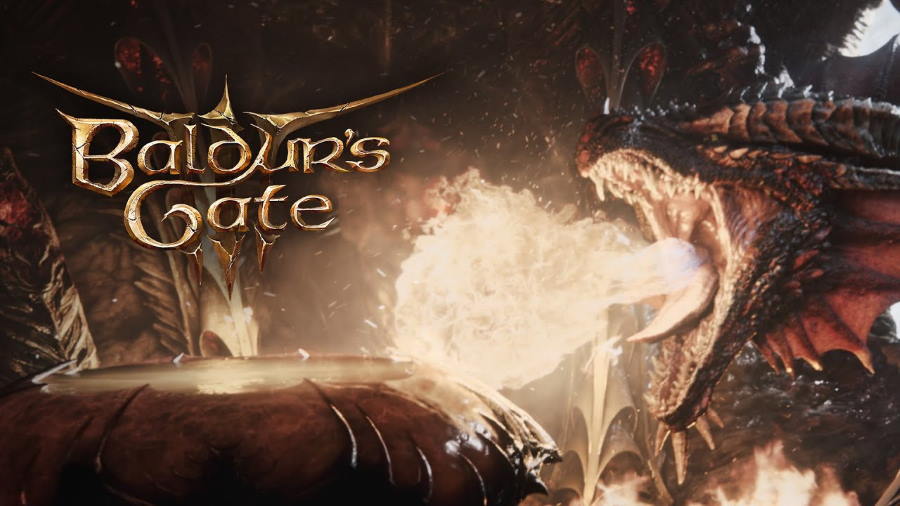 Step into the world of Larian Studios and Wizards of the Coast’s Baldur’s Gate 3 with the opening cinematic for the game.

Created in the Divinity 4.0 engine, players will be able to experiment, explore, and interact in a world that reacts to your different choices. Tying everything together is a grand, cinematic narrative that will take players through the Forgotten Realms of Dungeons & Dragons that has players turning into a monster that was drawn from a Mind Flayer parasite planted in your brain.

Along the way, players will be able to choose from a selection of D&D races and classes, or can alternatively play as an origin character with a hand-crafted background. Support for up to four players in its online multiplayer will also be included, along with turn-based combat that is based on the D&D 5E ruleset.

Learn more with the opening cinematic below:

The title will come out for Early Access later this year. 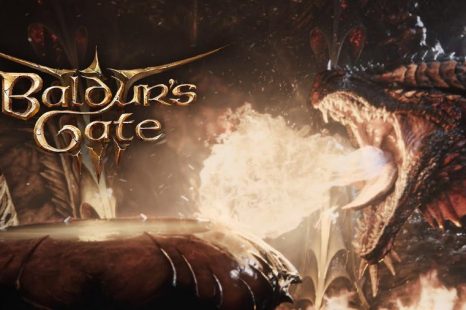 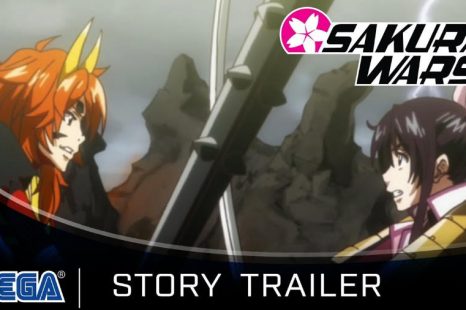 A world rich with steampunk technology and extravagant Japanese design, learn more about what awaits players in SEGA’s Sakura Wars with the latest story trailer for the game 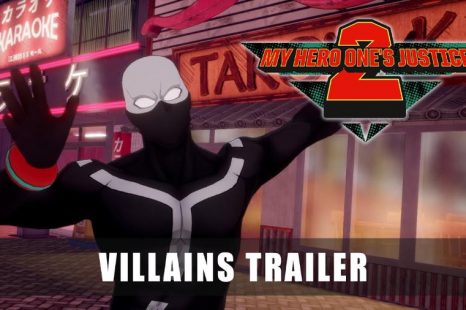 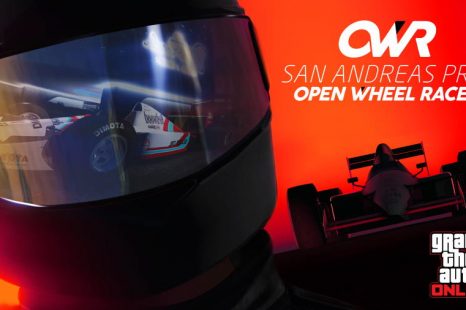