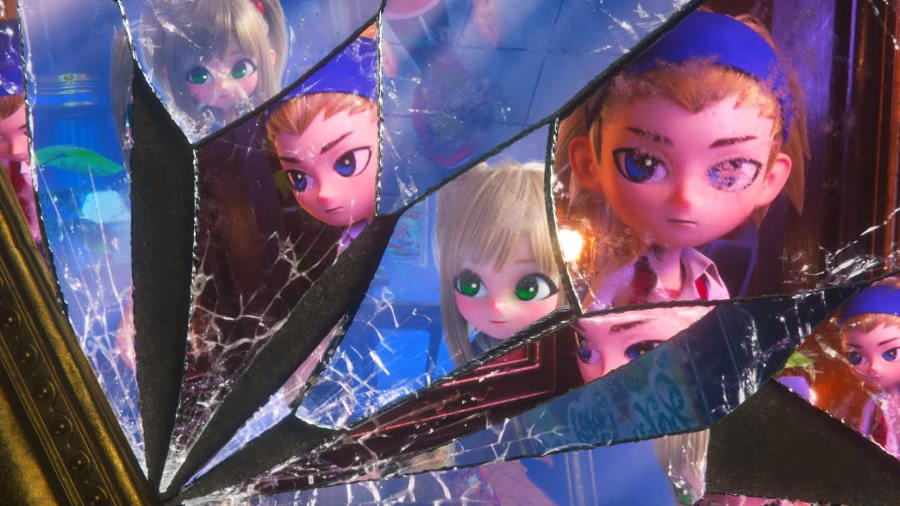 Step into a world of wonder with the opening video for Square-Enix’s upcoming 3D action platformer Balan Wonderworld.

In the opening video, protagonists Leo Craig and Emma Cole enter a theater and meet the mysterious Balan, who transports these two to the world of Wonderworld.

This title is Yuji Naka and Naoto Ohshima’s first collaborative effort in 20 years, and is also the inaugural game of the “Balan Company” gaming brand. This company will bring together a number of talented video game developers, visual artists, and composers.

The game will come out for the PlayStation 4, PlayStation 5, Xbox One, Xbox Series S/X, Nintendo Switch, and PC via Steam. Players will be able to upgrade to the next-gen versions of the game at no additional cost if they buy the PlayStation 4 or Xbox One version. 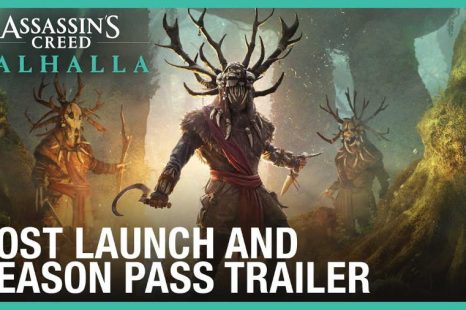 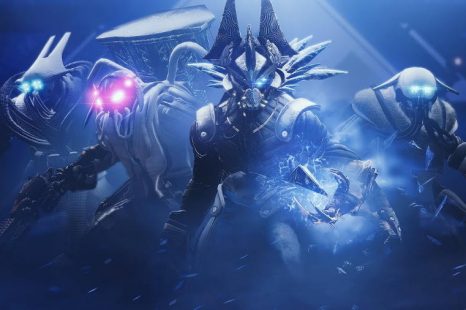 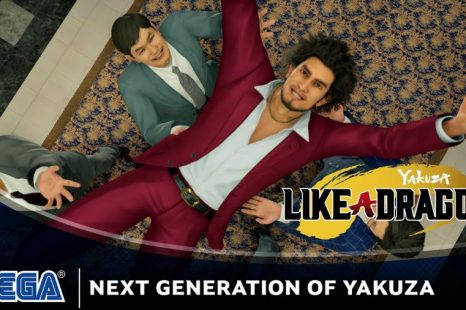 0
GamersHeroes
« Halloween Events Planned for Red Dead Online
Yakuza: Like a Dragon Gets Next Generation of Yakuza Trailer »