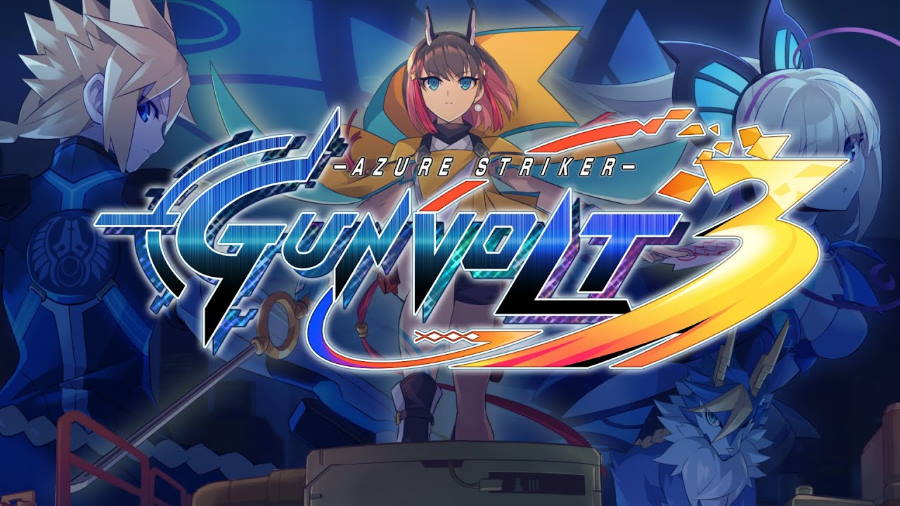 Using the tagline “fates are sealed as paradigms shift and a new era unfolds,” this entry is a 2D side-scrolling action-platform game that is similar in style to the Mega Man Zero series that originally appeared on the Game Boy Advance.

In previous entries, players were able to take control of the titular Gunvolt, who can jump, dash, and utilize a gun with special bullets that “tag” targets. From there, he can utilize a homing effect to Gunvolt’s electric fields, with multiple tags dealing additional damage. Skill plays a major factor in these titles, with previous entries providing a ranking system as well as several optional challenges.

Gunvolt also has access to super move-like skills dubbed Offensive Skills, which allow him to either perform powerful attacks or heal himself. However, each boss in the game has their own Offensive Skills that go into effect when enough damage is dealt.

Get a first look at the new entry with the trailer below:

The game will come out for the Nintendo Switch. Other platforms have yet to be determined. 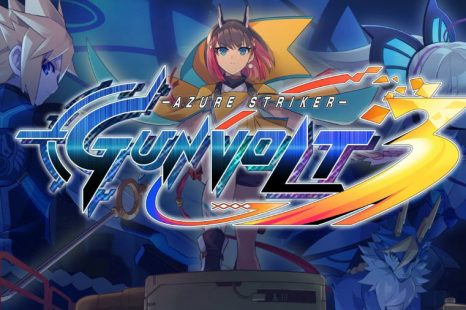 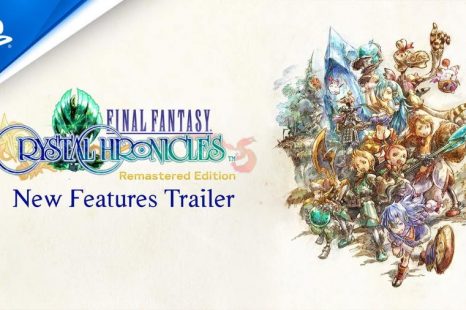 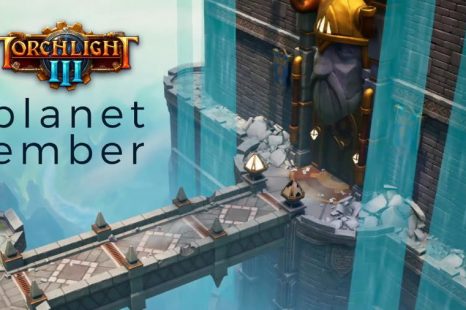 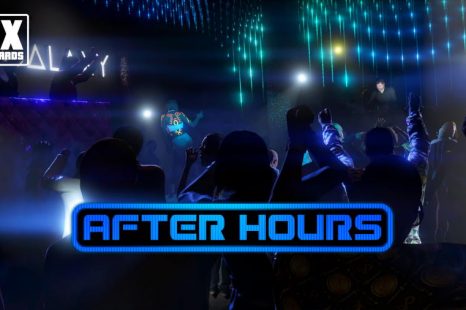 0
GamersHeroes
« How To Open The Gate In Sheriffs Building In Borderlands 3
Why Not Take Advantage of a VPN? »