Included in this release is the Attack on Titan 2 base game, along with The Final Battle expansion. For those looking to get up to speed, our previous review of the base game can be found here.

Picking up right after the events of the base game, players will take control of characters from the series in the primary story mode. Following the events of season three of the anime, players will fight humans on top of enemy Titans. While playing as the main people from the series is fun, these missions can drag on due to the lack of customization for each of their blades. If playing as Levi or Mikasa, players will need to do a few hits to bring down a big Titan, which does not make any sense.

The most significant change can be seen in its targeting system. You can use firearms in Final Battle, which work a lot better than you’d expect. You can target the nape of the neck, arms, or legs to destroy your enemies. Now you need to come in from the right angle, or you do less damage or can even get caught by a Titan. This is fine with guns, as you can keep your distance and can glide around the enemy. However, when using blades, the angle targeting is inefficient. You can have the perfect angle, but if the Titan’s head jerks slightly, you are completely off. It adds a ton of frustration to the game, and is needlessly complicated compared to the original release. 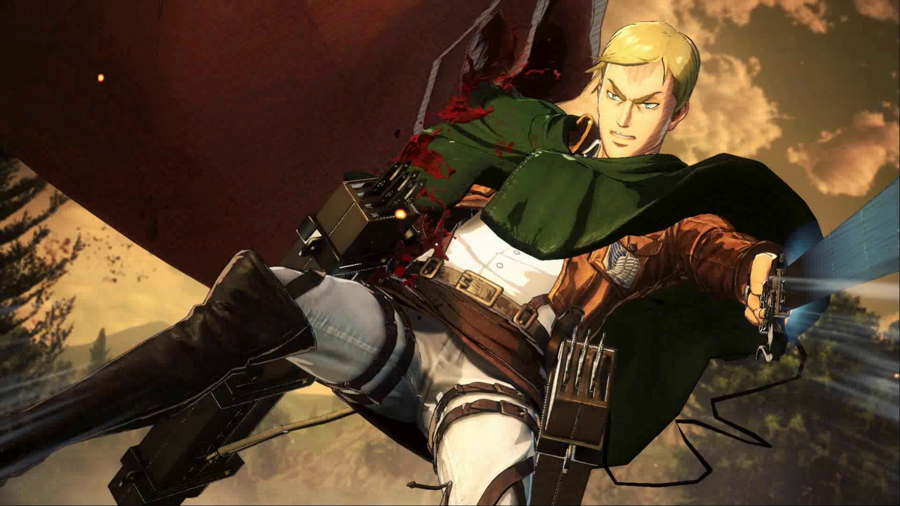 The other new weapons are the Thunderspears and Gatling Guns. Both act as special weapons, and their ammo can only be used a set amount of times. The Gatling Gun works fine, but the Thunderspears dish out far more damage. You can use a single Thunderspear at range and inflict good damage on enemy Titans. You can also get close and jam five Thunderspears into a single Titan and watch the magic happen. The explosion will destroy most Titans in the area and send them ragdolling into the air. You get more of these as you complete objectives and restore supplies at bases, so you cannot spam Spears and Gatling guns every mission.

The other new mode in the game is Territory Recovery Mode. Here, you can use your created character you want or any other unlocked characters. The mode is just what it sounds like; you go out beyond the walls and claim territory for the humans. You do this by killing any Titans you come across, over and over. While you are outside of the walls, you will collect Wings of Freedom, crafting supplies, and base supplies, and can also recruit allies. You only have X amount of turns outside the wall, so you cannot hit every spot every time you go out. With base supplies, you can upgrade your base, recruit more characters, or stay out longer on expeditions.

The big draw to Territory Recovery Mode is building up your own Titan killing squad. You can add anyone to your team that you find out on the field. You have to help them out multiple times for them to join, and the super strong people won’t show up until you move into tougher territory. It is nice to have a complete squad of all the people you want in your base, but sometimes you have to do three or four battles with them just to recruit your new ally. So as a guy who didn’t like the change to the targeting, this mode was sort of a bust for me, as the crux of it is killing Titans. 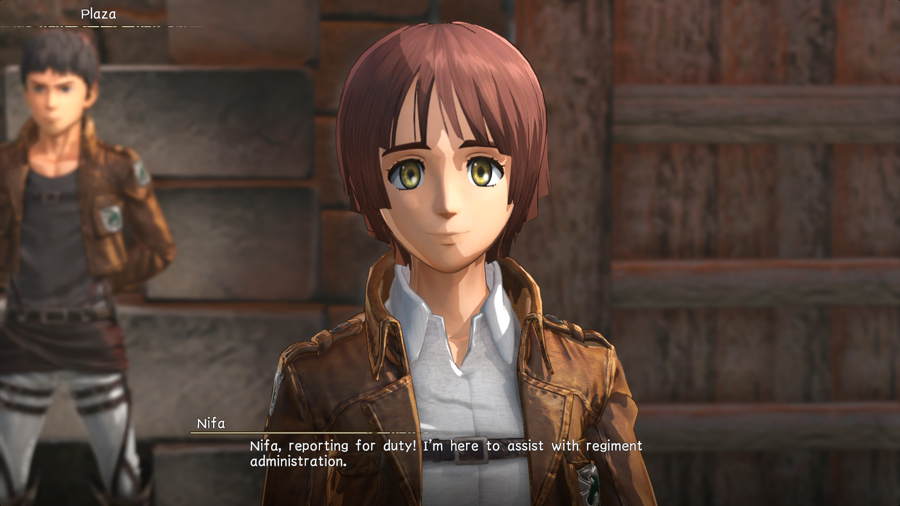 We reviewed this on the Nintendo Switch, and it proved to be a very rough experience. Having played the PlayStation 4 version of the original release, Final Battle featured downgraded graphics. The biggest issue, however, were the frame drop. When you have multiple Titans and allies on the screen at once, it stutters badly. We’re not exaggerating when we say that we saw single digit frames at times. In a game that is about accuracy and speed, that simply does not work. When you are fighting in cities, collapsing buildings add to this strain. Thankfully, there were no crashes to speak of.

Attack on Titan 2 Final Battle is a tough title to recommend to anyone. It runs poorly, the new targeting system doesn’t work as it should, and the new modes simply aren’t worth the investment. If you still want to give it a shot despite all of this, do yourself a favor and avoid the Switch version.

This review of Attack on Titan 2 Final Battle was done on the Nintendo Switch. A physical copy was provided by the publisher. 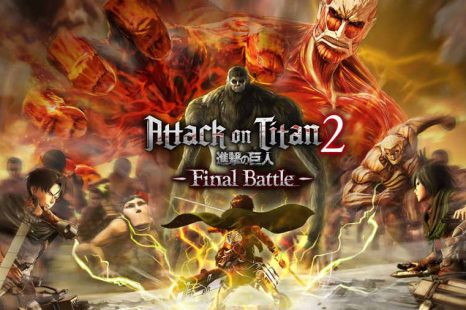 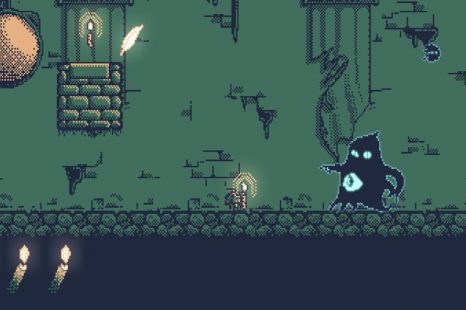 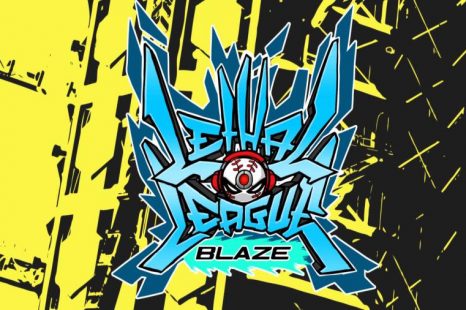 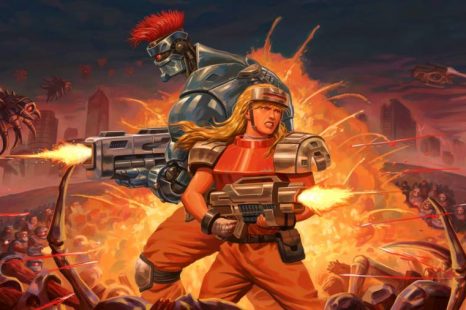