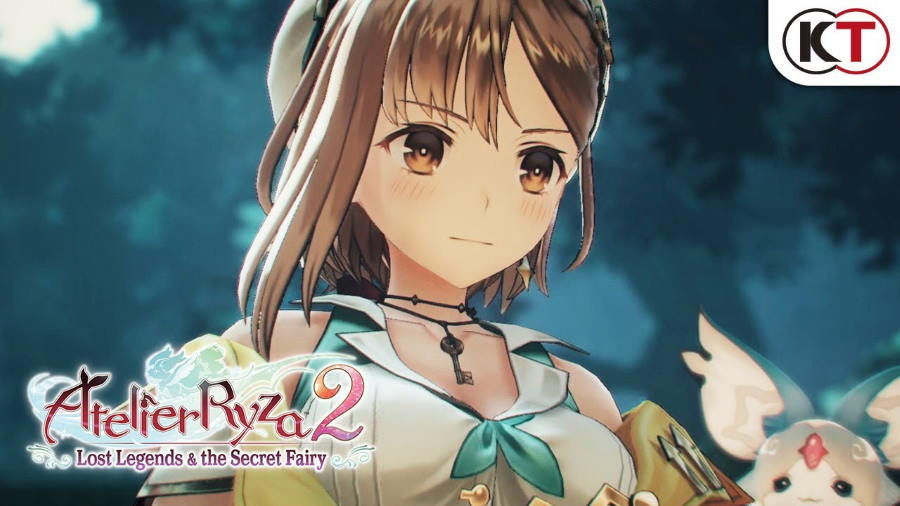 Both GUST Studios and Koei Tecmo announced today that Atelier Ryza 2: Lost Legends & the Secret Fairy will come out in North America on January 26, 2021.

The 22nd entry in the series (which dates back to the PlayStation 2), Atelier Ryza 2 features fan-favorites like Tao Mongarten and Lent Marslink, along with a number of new characters. Ryza’s day-to-day exploits revolve around a request bulletin board that is managed by Zephine Baudouin. With tasks ranging from delivering materials to defeating monsters, Ryza can net herself rewards, materials, and even Skill Points.

In this title, parties will now include three battle members and one sub-member. In addition, all heroes will now be aided with real-time tactics battles with the ability to build up Action Points and Core Charge.

Learn more with the trailer below, originally released during this year’s Tokyo Game Show:

The game will come out for the PlayStation 4, PlayStation 5, Nintendo Switch, and PC via Steam. Those that pre-order the title at select retailers will receive the “Beware of Puni!” and “Blue Puni Costume” t-shirt DLC for Ryza. Those that purchase a digital copy in the first two weeks will get themselves an Early Purchase Bonus code for the Summer Fashion Costume Set. 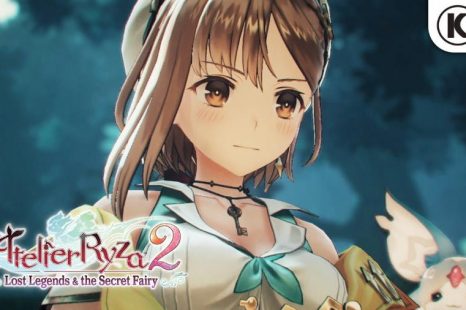 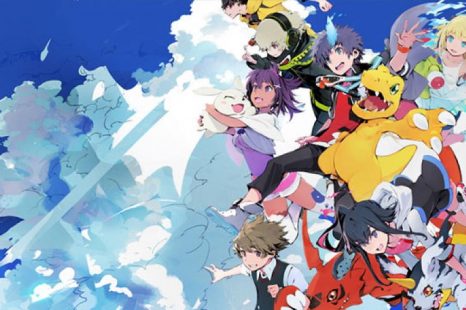 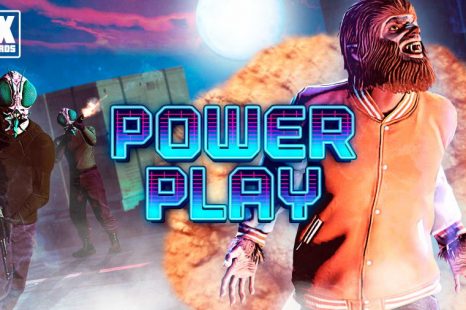