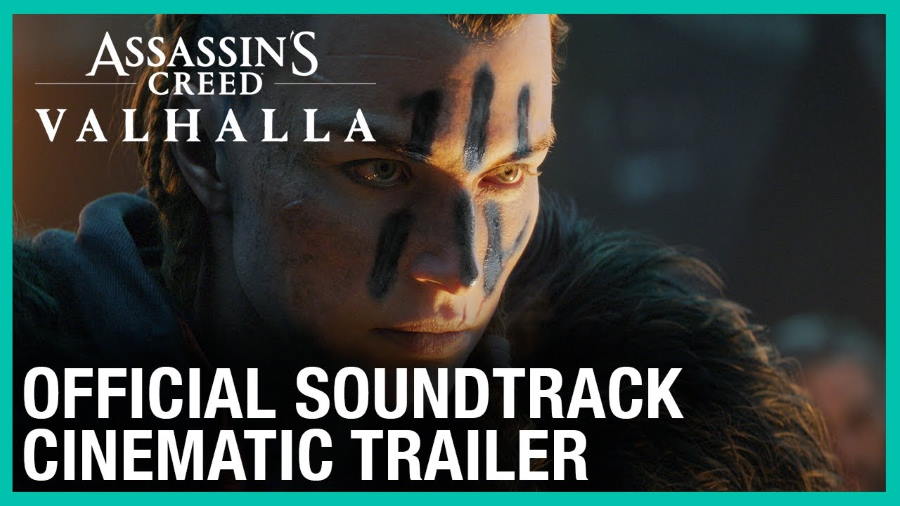 This main theme will serve as the opening track to the “The Ravens Saga” EP, which has been released digitally today by Lakeshore Records.

You can listen to it below:

On composing the main theme, Sarah Schachner had to say the following:

“We wanted the atmosphere of the theme to instantly transport the listener to another time and place, filled with mystery and uncertainty. There are Norse instruments, but they are used in a more modern way. The theme represents Eivor’s journey as well as the Vikings’ hope for a better life as they move further south into the Anglo-Saxon regions.”

“We wanted to evoke Eivor’s journey, what drives them and the bond they have with their family. Eivor is searching for something and this longing to find it and resolve it is a key element reflected in the melody and mood.”

Assassin’s Creed Valhalla will launch worldwide for the PlayStation 4, Xbox One, PC (via the Epic Games Store and the Ubisoft Store), and Google Stadia on November 17, 2020. The title will also release for the PlayStation 5 and Xbox Series X when those consoles launch. 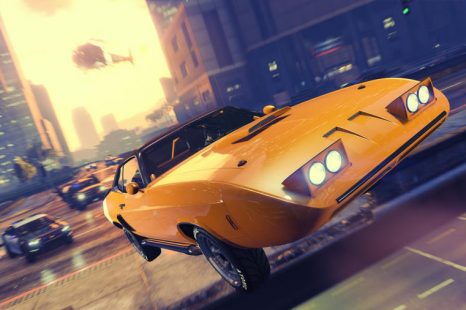 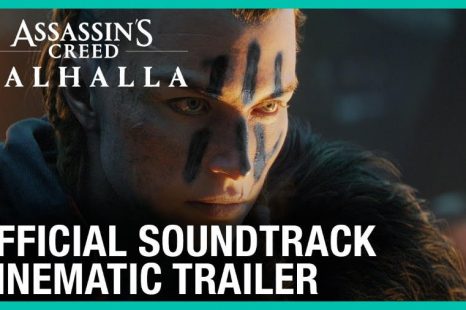 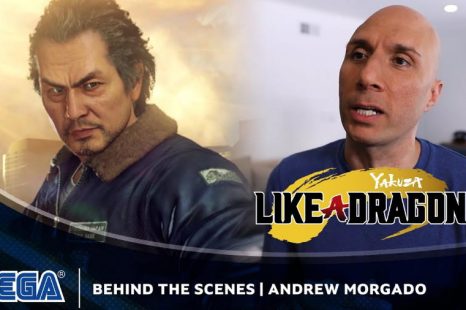 Learn more about the voice talent behind SEGA’s Yakuza: Like a Dragon’s Koichi Adachi with the behind-the-scenes trailer featuring Andrew Morgado 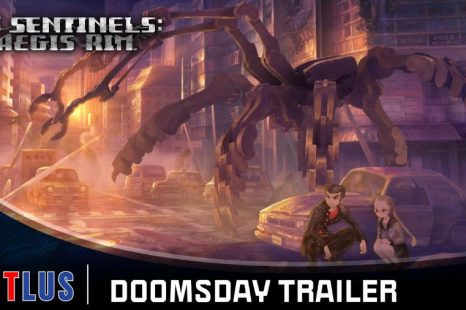 Players will be able to prepare for battle with the new Doomsday Trailer for Vanillaware’s upcoming sci-fi mystery epic 13 Sentinels: Aegis Rim