As you progress in AC Valhalla, you will butt heads with Sigurd and choices will have to be made. Check out this Assassin’s Creed Valhalla arguing with Sigurd choice guide to find out which options you wan to go with. This is one of the choices that can have an impact on the end of the game.

There are a few choices you will get during this argument with Sigurd, but it starts with these.

We have a pact
You tell Sigurd that you have a pact with someone else and you can’t ally with the Lady. Sigurd reminds you that he is in charge, not you. Basim then jumps in with his opinion on the matter and another choice opens up.

Sigurd you are a coward
You call Sigurd out for trying to take the easy route and turning his back on his ally. Sigurd reminds you that he is Jarl, not you and it is his choice. Basim then calls you out and another choice pops up.

Take a breath
You take a breath and tell Basim that you made an oath and should keep it. You also remind them that you know where the stone is, and you ally wants to take that castle. Still, Sigurd is not satisfied.

Punch Basim (Important)
You punch Basim and Basim remarks that it is clear why Sigurd is in charge. He then says you cannot control your emotions and that is a problem. If you punch Basim, it will increase the likelihood Sigurd will leave to Norway before the end of the game. This means you will be down an ally later in the game.

Then the final choice.

Enough of this
You tell Sigurd you have a promise to keep and you both leave for now. You will meet back up soon, but you have to take care of business alone for now.

Punch Sigurd
You punch Sigurd and Sigurd says you move with Odin’s wrath, but not his wisdom. The two of your separate for now. This one doesn’t effect if he goes or stays, so punch him if you want. 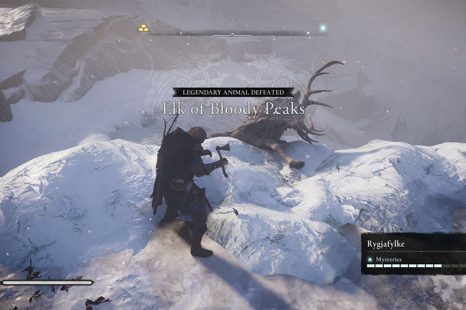 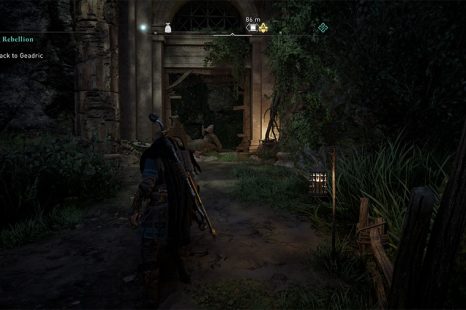 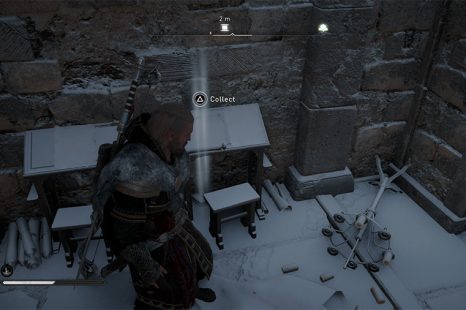 The Snotinghamscire region has more buried treasure to discover. This Assassins Creed Valhalla Snotinghamscire Treasure Hoard Map Guide will tell you where to find this regions treasure map, how to 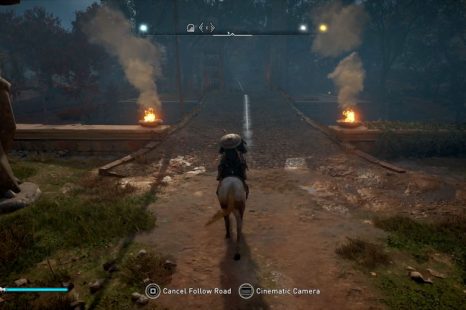