The last few weeks of Arena of Valor has felt like treading old ground with returning skins for older characters. This week is anything but.

Other than the reappearance of the coveted Idol Liliana skin, this week’s roundup is entirely new content. We have a cool new hero to play around with, another to speculate on, a Valor Series underdog to root for, and perhaps the greatest skin intro since Steel Heart Maloch.

As the YouTube personalities are saying more often these days; let’s just jump into it.

Veres Is Here – And She’s A Prickly One 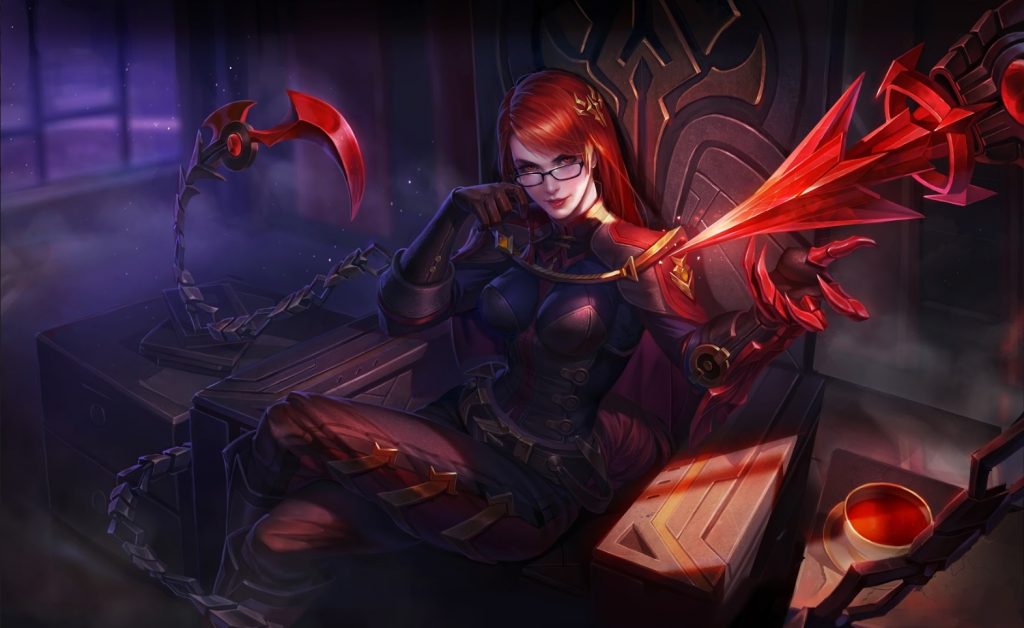 Weeks after we first expected her to release, Veres has finally arrived in Athanor. Seen as a force to be reckoned with in Taiwan, Reddit users joked about how complaints will likely fill up the website once the weekend is out. Judging by the spotlight video put out by Tencent on Twitter, however, the chance of that happening is probably pretty high.

So who, or what, is Veres, anyway? A woman who’s about to make your life hell, that’s who. Veres made waves early this year when splash art of her alternate Grand Larceny skin spilled out. It depicted the character pinning infamous assassin Quillen to the ground, automatically painting her as the answer to the community’s screams to nerf Quillen’s cloak + burst toolset.

In practice, Veres commands a mysterious barbed chain whip that floats around her body. Her passive allows her to strike anyone in a donut AOE similar to Sephera’s stun after every 4th strike. Paired with some fairly long-range abilities, she’s a burst warrior with a surprisingly long reach that won’t let up so long as she keeps landing hits.

Time will tell how she’ll shake up the meta, but expect to see her in your matches this weekend; and perhaps even in this week’s Valor Series competition. As is the norm, Veres can be bought with Gold and Vouchers.

Just as the West inches closer to matching the Taiwanese Arena of Valor hero roster, Garena/Tencent thrusts another onto their fans across the pond. Yena, another Warrior hero, has begun to appear in more and more YouTube videos, and just like Veres, she’s bringing a unique weapon to the game – an oversized chakram that can be split into two curved blades, giving Yena the ability to modify her attacks similar to Liliana’s fox form.

When separated, Yena delivers strikes with her twin blades by sliding across small sections of the battlefield and can toss another blade out that stays in place similar to Fennik’s ultimate. Her own ultimate is what connected or disconnects her blades back into the completed chakram form. Whichever way you go, Yena delivers a whirlwind AOE strike in the process.

With the blades reattached, Yena’s first two abilities are altered, with her first becoming a charged frontal shockwave and her second becoming a short barrage of strong attacks as she pushes her target away.

We have no idea when Yena might make the trip to the Western version of the game, but don’t expect her until D’arcy, Cephany, Errol, and Hayate have come over first. Of course, Tencent could mix up the schedule a little. It’s happened before.

Idol Liliana Returns For An Encore 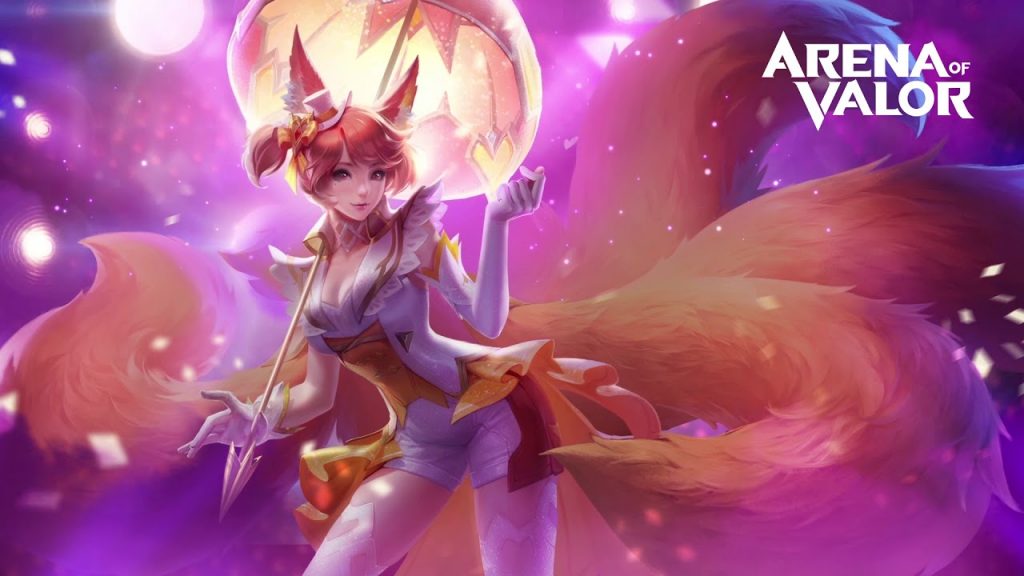 With Valentine’s Day now well and truly behind us, another skin returns from a year-long stay in the vault – Idol Liliana. Previously one of the game’s more premium outfits, Idol Liliana has become a fairly regular 1199 Voucher outfit due to not even having a custom intro animation.

The skin swaps out Liliana’s confident voice and elegant ensemble for lyrical Japanese tones and a hyper-feminine outfit for that signature Idol look. Of course, spell effects and sounds take on a more “poppy” style. It’s basically Arena of Valor’s answer to the Star Guardian set from League of Legends.

One thing that does set it apart, however, is the fact that Tencent released a whole 4-minute song dedicated to the skin when it originally launched last year. There’s no fancy video, but you can sing along to the lyrics alongside the skin’s animated splash art.

If you’re going to get Idol Liliana, act fast. She’ll be pulled back into the vault in a few days.

Valor Series Week 3 Results – What To Watch This Week

Due to how these news roundups go live on a Friday, we usually sidestep mentioning past Valor Series results as they’re essentially old news at this point. We won’t list them all out, but we’re sure as hell going to comment on some of the more eye-catching scores.

Europe’s team x6tence lost 2-0 to Sleepy Team ensuring they kept up their frankly impressive losing streak by landing at 0-8 for the season. Yep, not a single win after qualifiers. But they’re not the only ones, with Latin America’s leg of Cream eSports sharing the same Season 3 standing after falling to Pain Gaming on Saturday. On the opposite side of things, Europe’s division of Nova eSports is currently 8-0 for the season, with PirdeStark Empire close behind at 7-1.

As for this weekend, x6tence look likely to continue their performance as they go up against current champions Nova Esports. Though pulling off a win against them would certainly excite the crowds. That’s my brief top pick for this week’s “Must Watch Match” And no, we probably won’t be doing this each week.

You can check out the Valor Series Week 4 schedule here.

Tel’Annas Mech Skin Looks Too Good To Be True

Closing off with something practically out of this world, another popular video on the Arena of Valor subreddit this week is news of Tel’Annas gaining a very impressive Mech skin in the future.

Tentatively titled Mech’Annas by myself after the Mechonis from Xenoblade Chronicles (It’s not a mobile game, I know), this new skin truly benefits from the custom character intros Tencent has been putting together as of late. Soaring through the sky in what many would compare to a Zone of the Enders or Xenosaga style battle suit, I wouldn’t even be comfortable calling this a Tel’Annas skin if it wasn’t for the brief flash of a bow and the chest plate toward the end.

I have absolutely no idea when this will land in-game, but don’t expect it to be cheap. It could be her answer to Maloch’s Steel Heart getup, and that wasn’t exactly affordable.