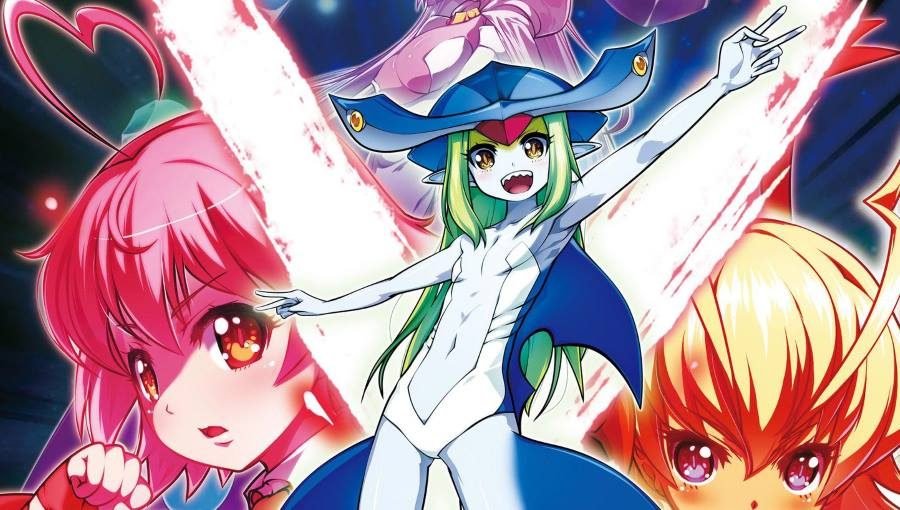 New to this entry is Pistrix, a “shark girl” fighter that served as a stretch goal for the developers. She is able to transform her body at will, with her arms transforming into the head of a shark. She will be tied to The Arcana of Life.

You can view the character introduction below:

”We have been under continued troubles here on the development front, and are currently expecting a long delay for the release of the updated game. It is difficult for us to say when exactly the release date will be at this point, however, we are planning to make the release within this year. We are very sorry development is taking this long and deeply apologize. Everyone is working their hardest so you will be able to enjoy the game as soon as possible. From all of us here, we please ask for your continued support. Thank you very much.”
Source: Eventhubs 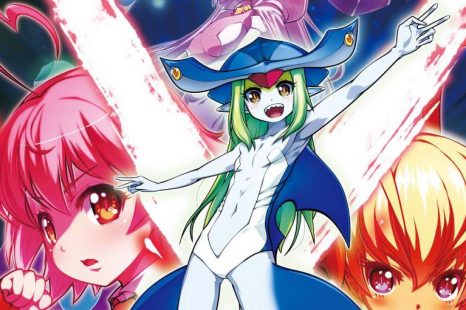 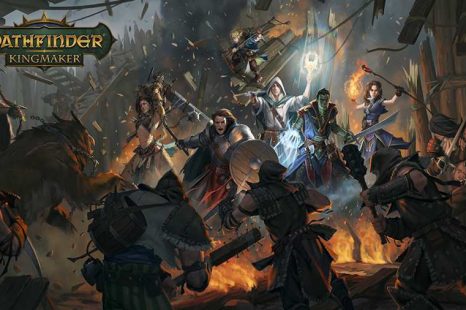 Pathfinder: Kingmaker to Get Free Enhanced Edition Next Month

Owlcat Games announced that the Enhanced Edition of Pathfinder: Kingmaker will come out on June 6 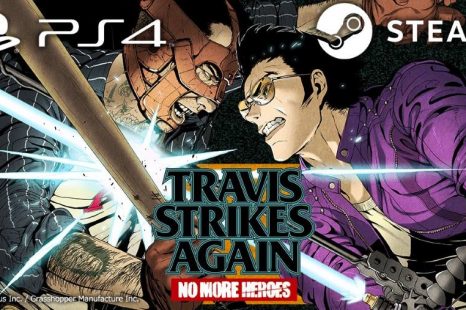 Travis Strikes Again: No More Heroes Coming to the PlayStation 4 and PC

Suda51 announced during his panel at Momocon that Grasshopper Manufacture’s Travis Strikes Again: No More Heroes will make its way to the PlayStation 4 and PC 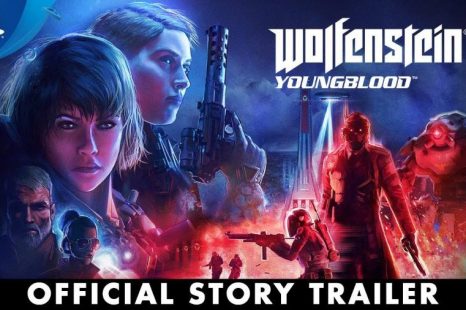 See Bethesda Softworks and Arkane Studios’ Wolfenstein: Youngblood in action with the latest gameplay trailer for the game