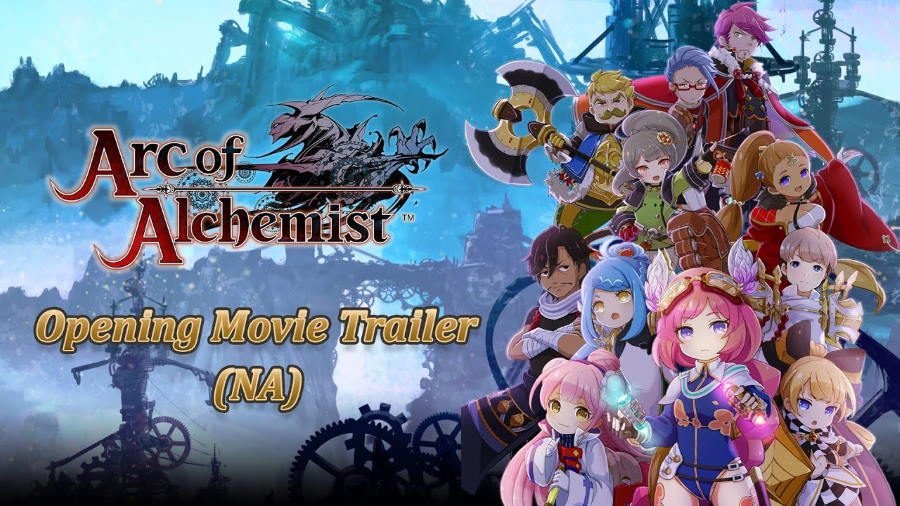 Get ready to go on an adventure – Idea Factory’s desert-filled RPG Arc of Alchemist is coming to North America on January 30 and Europe on January 31.

Set to hit the PlayStation 4 and Nintendo Switch, Arc of Alchemist puts the spotlight on Quinn Bravesford as she leads her soldiers into battle against the different enemy nations. She has an ancient alchemic device known as the Lunagear – once the Lunagear is equipped with the four Orbs, the Great Power that will save humanity will be unlocked.

You can view the opening movie below:

The North American and European releases of this title will include updated system features and the ability to choose and play between more than seven possible characters.​ 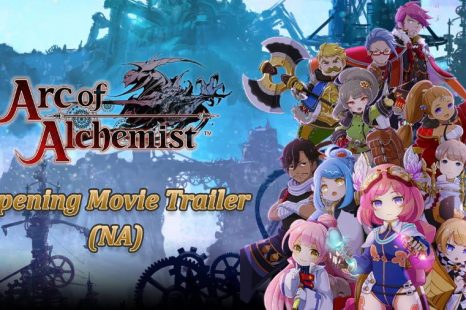 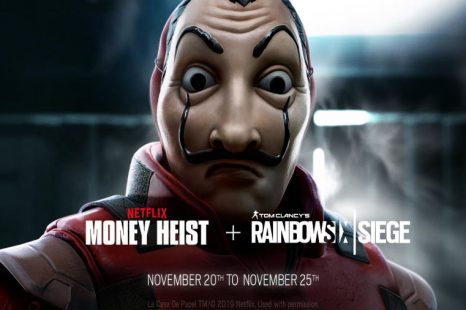 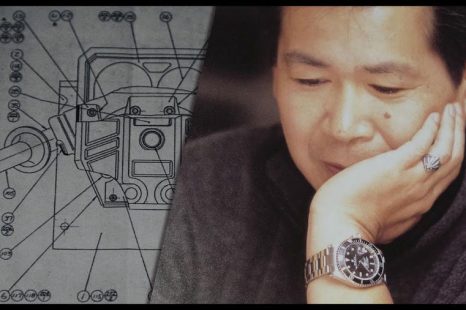 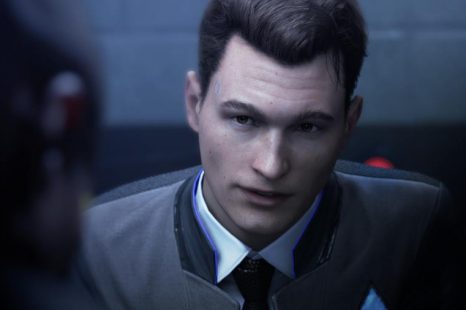 The latest cinematic adventure from Quantic Dream, Detroit: Become Human will make its way from the PlayStation 4 to the Epic Games Store on December 12

0
GamersHeroes
« Where To Find The 6 Tokens In Shenmue 3
Play Copa Libertadores, only in FIFA 20 »