In-between their mainline installments, Creative Assembly and SEGA have released A Total War Saga: Troy to the world. Is this epic journey one worth trying out, or should you stick to Total War: Three Kingdoms? Check out our review and find out.

A Total War Saga: Troy follows the Trojan War and the heroes that took part in it. You can either play as a Trojan Hero or as part of the Greeks that fight with the Trojans. The whole thing begins with Paris, prince of Troy, taking Helen from Menelaus. Helen was wife to Menelaus, who is the king of Sparta. For this insult, Menelaus goes to his brother Agamemnon, who agrees to help him rally the Greeks to aid in the battle. For Greek Heroes, you have Menelaus, Agamemnon, mighty Achilles, and Odysseus.

On the Trojan side of things, you have Prince Paris and Hector, who are both in contention to be king of Troy. Aeneas is a cousin of King Priam, Troy’s current king, and agrees to help the brothers out. Lastly, there is Sarpedon, a king in his own right and self-proclaimed son of Zeus. Together they rally their neighbors and allies to help fend off the Greek invasion. Capture Troy or defend Troy; the choice is yours.

For those of you unfamiliar with Total War games, things are broken up into two phases. First is the overworld phase, where you march your armies, do diplomacy, manage your cities and armies, and take agent actions. The second is the battle phase, where you load onto a smaller map with your force and duke it out. There is an auto-resolve, so you don’t have to waste time on lopsided fights, but these are risky and result in you losing units often. Still, if you fight every single battle, you will be playing for a very long time. 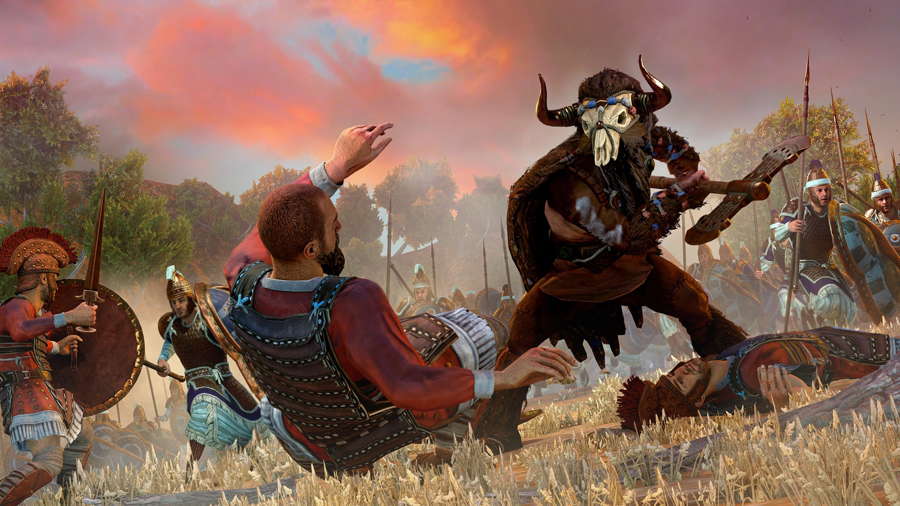 One of the areas Troy differs from its predecessors is in its resource management. You used to pay gold to recruit units and maintain them. However, now you need food to recruit and sustain basic units, bronze to more powerful soldiers, and gold for the best fighters. These help to prevent a steamroll of the best units, and was something I liked quite a bit. The same happens with settlements; you not only use gold, but also need the required wood and stone to upgrade buildings. With so many resources, you have to think about where you are going next. That gold city is lovely on paper, but the bronze mine will make your army stronger in a shorter period of time.

That’s not to say that there isn’t a downside to this style of play. I played most of my campaigns on hard, and there are two difficulties above that. At turn 120, I was still finding armies with simple militia units and basic slingers. If you don’t get the needed resources early on in the game, your late game won’t exist. At the same time, I faced Hector, and he had six units total, so sometimes the AI is just dumb. Then the next Trojan army I faced had Hector’s chosen and Trojan spearmen in a full army. This isn’t uncommon in Total War games, and it isn’t fixed here.

Another new feature is the deity worship mechanic. In ancient Greece, nearly everyone worshipped or revered the Gods. By offering sacrifices and praying to the Gods, you receive boons for battle and on the campaign map. They start small; an extra 10% damage for spear units, two more happiness, and other minor upgrades. If you worship enough, though, your whole army could receive a 20% damage buff, army attrition won’t affect you, or you can recruit legendary units. Minotaurs, Cyclops, Sirens, Gorgons, and various other mythological units can be recruited to support your army.

Agents are another big deal in Total War games, and they are powerful here as well. A well-placed spy can poison enemy troops or garrisons, making the fight a pushover. Seers and priestesses can support your army and ask for assistance from the Gods in your upcoming battles. Diplomats can incite unrest in enemy towns, prompting them to rebel and allowing you to steal the city. All agents can also land what are basically critical hits. I had a spy poison a garrison of about 500 men, and he dropped them down to around 100 for the fight. They can feel a little overpowered at times, but the enemy gets them as well. 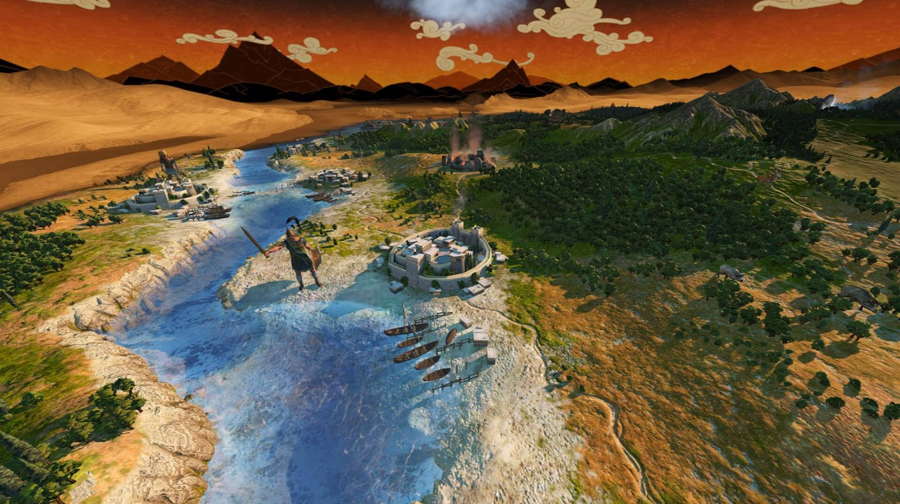 Let’s talk about the battle themselves. Before you start, you place your troops in your desired position and begin the fight. Coming from Total War: Three Kingdoms, this game is hectic. There are no siege weapons and hardly any cavalry. Most of the fighting is up close and personal with some ranger support. Unit variety isn’t huge, and you often have basic spearman, shield spearman, heavy armor spearman, and spear runners. There are sword, axe, and club units who all follow the same mold. There are chariots for cavalry, but you get around 10 per unit as opposed to 80 for infantry. I usually have the front line hold and rain down arrows for victory.

Heroes are much weaker then the last two Total War games I played. They excel at killing troops, but it takes a lot longer than you’d expect against other generals – minus Achilles, of course, who tends to go off at just the right moment. It isn’t a bad thing, just something you should be ready for. The generals are more meant to support and aid the troops now instead of having a duel. Still, killing a general means the army will quickly crumble under your force. Its a risky play, but if you pull it off, victory is often assured.

I’ve been playing Total War games since the first Rome: Total War. I am saying this because, finally, after all these years, I have allies that don’t randomly betray me for seemingly no reason. The Greeks will stay loyal to the Greeks if you don’t upset them too much by being a scumbag. The same can be said about the Trojans; your allies will last all game if you don’t betray them. That said, your allies will drag you into war repeatedly, so be ready for that. At least they keep things interesting.

A Total War Saga: Troy is a good addition to the franchise, but is not recommended for new players. However, fans of the historical setting Total War games shouldn’t hesitate to check this one out.

This review of A Total War Saga: Troy was done on the PC. A code was provided by the publisher. 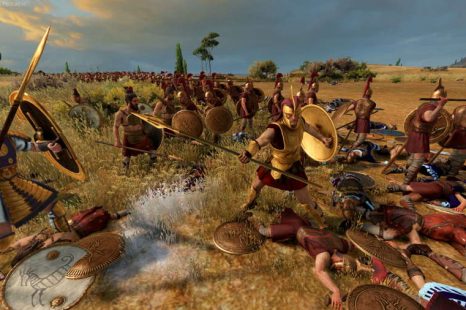 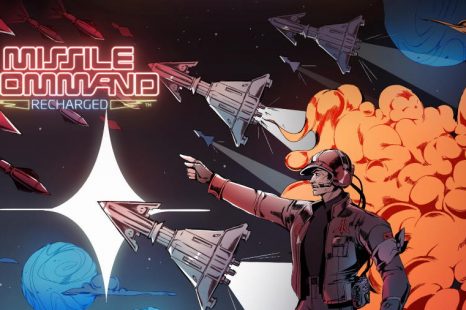 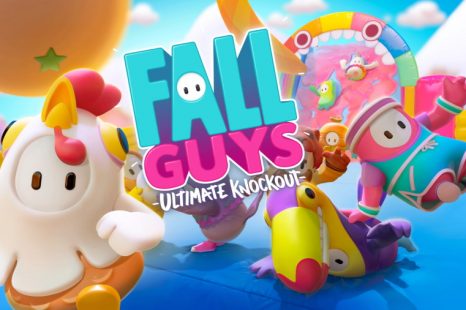 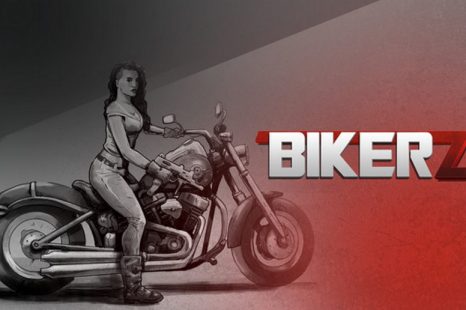