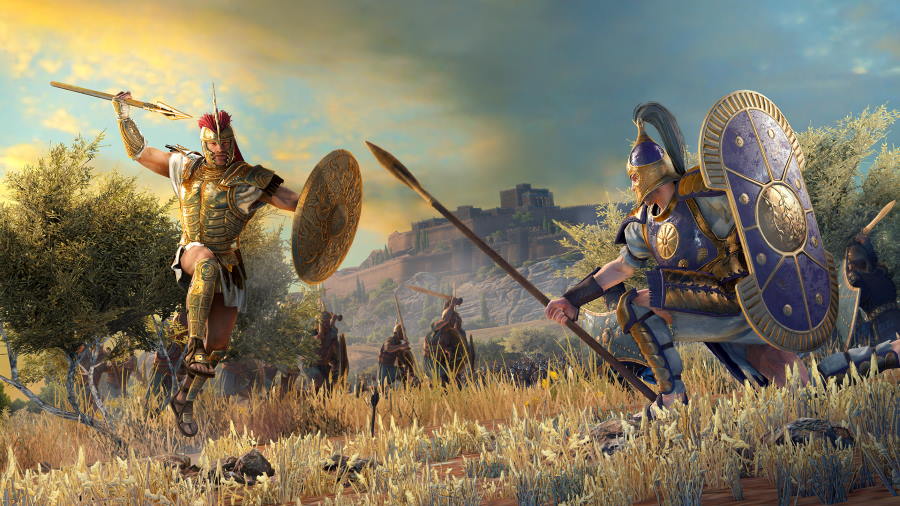 SEGA Europe and Creative Assembly announced today that A Total War Saga: TROY will come out exclusively for the Epic Games Store on August 13, 2020.

Free to own for the first 24 hours, this title will throw players into the legendary Bronze-Age conflict of the Trojan War, which is the furthest back the Total War franchise has travelled to date. Along the way, they will assume the roles of Hector, Achilles, and other legendary heroes as they set out to defend the great city of Troy and determine the fate of the Aegean civilization.

Along the way, players will need to conduct diplomacy among both friends and foes, manage a barter economy, and curry the favour of the Gods themselves (which will influence the title in a similar way to their Homeric counterparts).

You can watch the official trailer for the game below:

“Thanks to Epic, we’re able to offer a Total War title for free on its launch day. It’s a hugely exciting thing for us to be able to do for our players. Not only does this mean that we can bring the tales and legends of TROY to a wide audience through Epic’s massive platform, but it also means new players will get to try Total War for the first time, experiencing the unique gameplay that the series is famous for.”

Note that the game will launch on other digital PC storefronts, including Steam, starting August 13, 2021. There are currently no plans to support cross-platform play at this time. 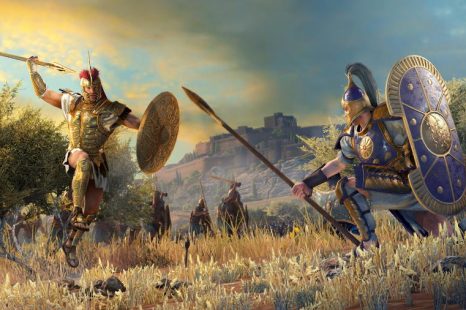 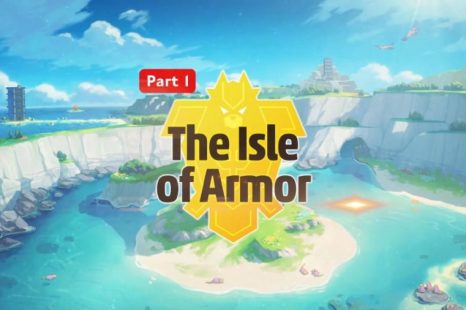 The first in a series of expansion passes for Pokémon Sword and Pokémon Shield, The Isle of Armor will launch for the Nintendo Switch on June 17, 2020 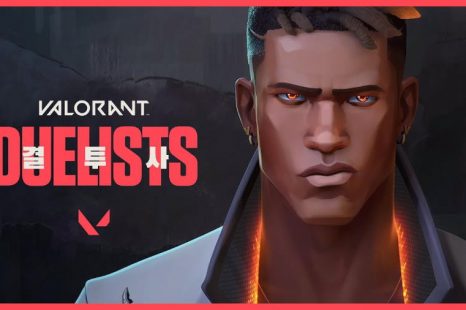 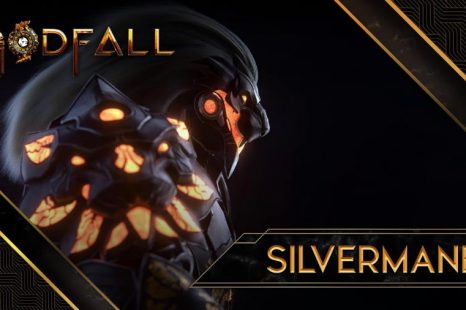