Hailing from Lunar’s Lead, Adrien is a unique creature. He is a nightmare, “a lump clump of someone’s fears and anxieties” that has manifested itself to become its own person. However, Adrien is on the hunt for his conductor Yume, who resides in the Kumo City. Packing his bags, this creature takes a flight to this bustling metropolis, meeting new faces and seeing new sights along the way.

This concept is not so bad in and of itself, but the execution here could use a lot of work. A solid visual novel is concise and verbose in its worldbuilding; what is here in A Nightmare’s Trip is meandering.

Take the opening segment, for example – the title details Adrien’s actions taking a taxi, getting through airport security, finding food, hearing the news that his flight was delayed, finding a seat, hearing his flight was delayed again, and then listening in on airline announcements in multiple languages. It is incredibly tedious, and the overexaggerated emotions and “asterisk” writing comes across as childish. The inner monologue Adrien has throughout the title often reads like fanfiction, with an emphasis on the absurd throughout its hour and a half runtime. 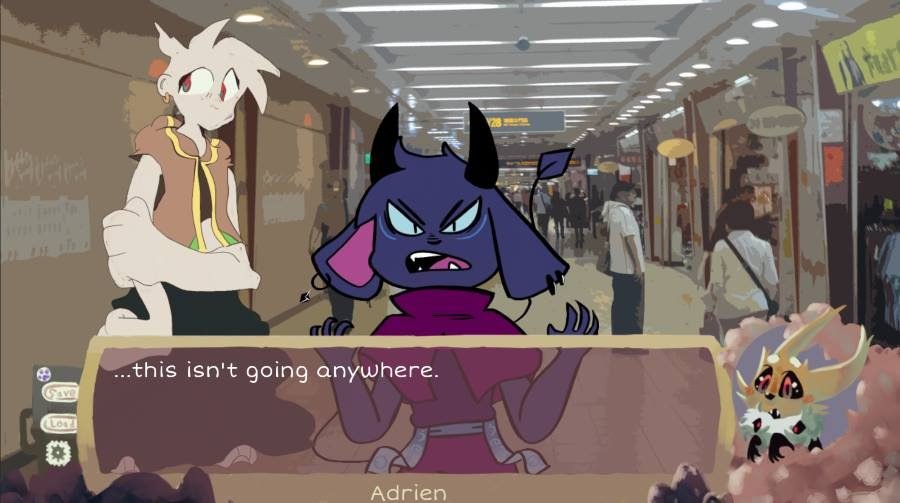 The characters could use some work too. The world of Kumo City takes influences from Taiwan and “Aero Tokyo,” but the creatures Adrien meets are haphazard amalgamations. Humans with mantis arms, plant humanoids, bears that have clocks for eyes, and creatures that eat electricity might be unique, but they lack any semblance of cohesion.

Each of these characters lacks personality too – the studio’s passion for anime and video games can be seen in practically every conversation this game has to offer. While there is nothing wrong with mentioning these elements in and of itself, dialog often feels like it was written by a hardcore otaku looking to share their passion than an established editor. To add insult to injury, out of context memes are peppered into the script. Some might get a laugh out of these moments, but most players will feel like each of these exchanges is a jarring mess. The same can be said for most of its humor too – the idea of wearing a coat in warm weather is silly, but the writing lacks the follow-through to actually put a smile on your face.

The rough art making up this title does not fare much better. Anthropomorphic creatures make up the cast and crew of this title, but the differing art styles of each character make interactions jarring. Most backgrounds are blurred out stock photos of Japanese and Taiwanese landmarks too, many of which feature real people. The end result is a dissonant mess that feels more like a fan effort than a retail product.

Between its meandering writing and poor art, A Nightmare’s Trip lacks the polish needed to stand out in the crowded visual novel space.

This review of A Nightmare’s Trip was done on the PC. The game was purchased digitally. 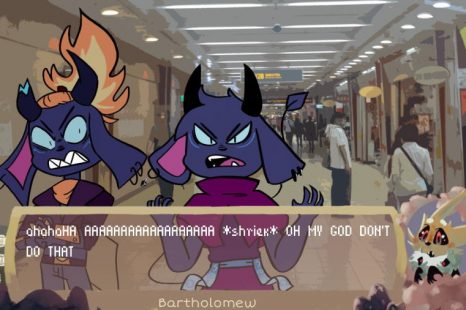 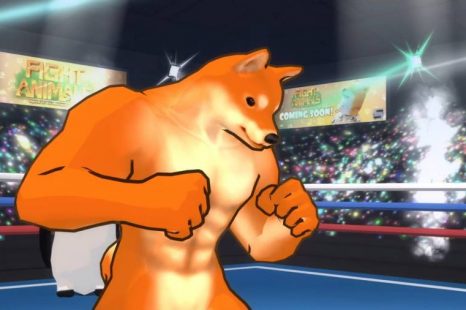 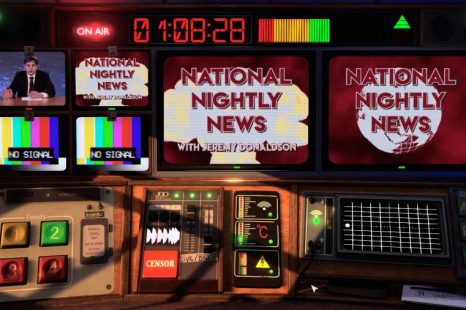 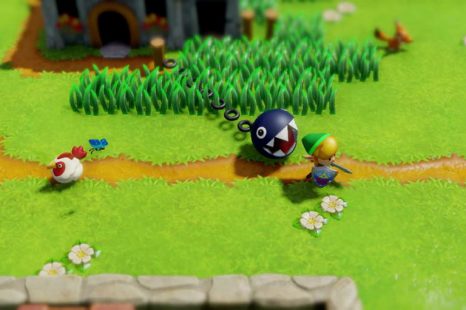 The post A Nightmare’s Trip Review appeared first on GamersHeroes.

0
GamersHeroes
« Monster Hunter World: Iceborne is a success on Steam
TESO: the new season will be revealed on January 16th »