7 Things To Do After You Complete Pokemon Sword & Shield Beaten Pokemon Sword or Shield? We’ve got 7 Things To Do After You Complete Pokemon Sword & Shield as the story is just the beginning. With hidden rewards, a huge Pokedex, ranked battles, online functionality, there’s a lot to do in Sword and Shields post-game, end-game content.

Pokemon has always featured some exciting end-game content to keep you engaged far past the initial story. While Pokemon Sword & Shield don’t boast the extensive end-game options in some of the games, there is still a lot to do once you have finished the story. 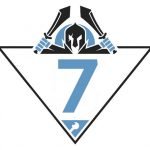 Track Down Your Legendary

Both Pokemon Sword & Shield have Legendary Pokemon, both are heavily involved in the latter stages of the story, but you can also capture one of these awesome Pokemon for yourself. Zacian (Pokemon Sword) and Zamazenta (Pokemon Shield) can be caught once you’ve completed the game. Head to Slumbering Weald to begin the long quest to get your legendary Pokemon. Be sure to check out our guide on finding the legendary Pokemon if you get stuck. 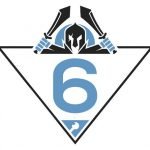 Once you have completed the story, the most obvious spot for your next visit is the Battle Tower. The Battle Tower offers the most challenging trainer battles throughout the entire game. Pokemon are higher levels, the AI fight more intelligently, it’s a challenge, even for the most experienced Pokemon trainer. Worry not, the rewards are pretty impressive too. How many Battle Points have you earned?

After you are the Champion of the region, several people want to show their gratitude and support. These special NPC’s give you a reward once you have fully completed the story in Pokemon Sword & Shield. Here is a list of people, where to find them, and what you get.

Shiny Pokemon have long been an exciting and highly coveted part of the Pokemon experience. Shiny Pokemon are identical to their normal counter-parts, except in visuals. It’s amazing what difference a flick of color can make to a Pokemon. While decking out your entire party with your favorite Shiny Pokemon is a massively daunting task, netting yourself just one or two is definitely possible, even for casual players. Finding Shiny Pokemon is a lot easier once you unlock the Shiny Charm, but that in itself is a massive undertaking.

Take Your Skills To The Next Level

Pokemon Sword & Shield are among the first Pokemon games of this scale to provide players with a competitive, online element. Previously only specific events or local competitive play were the main attractions to competitive play. While online had its place, it’s more prevalent now than other. Build up your best Pokemon team and take them online in Ranked Matches, 2v2, and more. We’re excited to see what events Game Freak bring to the competitive table.

Breeding in Pokemon games has long been one of the franchises most popular features. For casual players, grabbing a Ditto and breeding another version of your starting Pokemon is fantastic, but for players looking to take things to the competitive scene, it’s a treasure trove of rewards, if you have the patience. Finding Pokemon with the perfect IV’s to breed the perfect Pokemon before training them perfectly with EV training. It’s a complicated web of hidden features and systems that come together in exciting ways.

It’s the name of the game. Filling out that Pokedex was, at one time or another, the dream of every Pokemon player. While the original 150 seemed quite a daunting task, the Pokedex of the 8th generation of Pokemon makes it look trivial in comparison. It will take some time, a lot of time, a lot of trades, and a lot of patience. But how many people can say they’ve ever fully completed a Pokedex in modern Pokemon games?

What else have you found to do after you’ve completed Pokemon Sword or Shield? Leave a comment below. 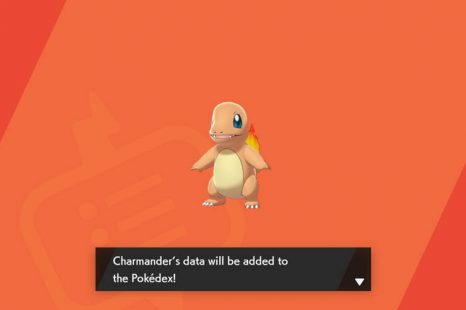 Where To Find Charmander In Pokemon Sword & Shield 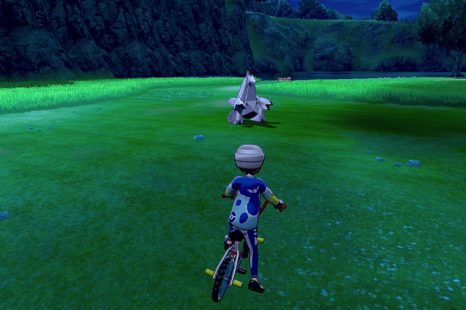 Where To Find Duraludon In Pokemon Sword & Shield

Duraludon is a beast in the latter stages of the game. This guide tells you Where To Find Duraludon In Pokemon Sword & Shield so you can nab one of Lee’s most powerful Pokemon and add him to your 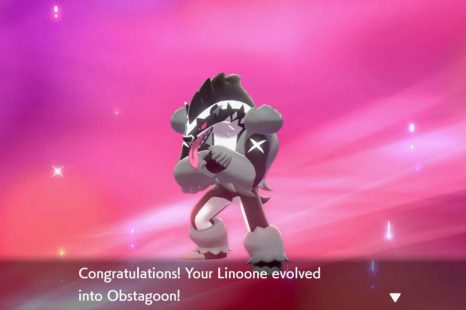 How To Evolve Linoone Into Obstagoon In Pokemon Sword & Shield 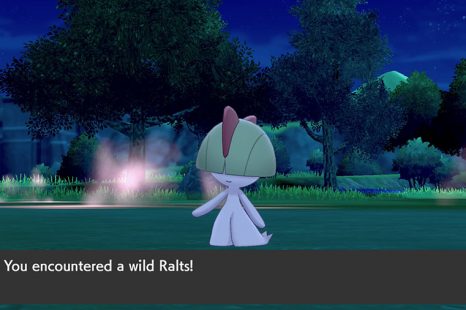 Where To Find Ralts In Pokemon Sword & Shield

One of the most challenging Pokemon to track down, Ralts. This guide tells you Where To Find Ralts In Pokemon Sword & Shield including information on foggy weather, when and where to find Ralts, and

The post 7 Things To Do After You Complete Pokemon Sword & Shield appeared first on GamersHeroes.