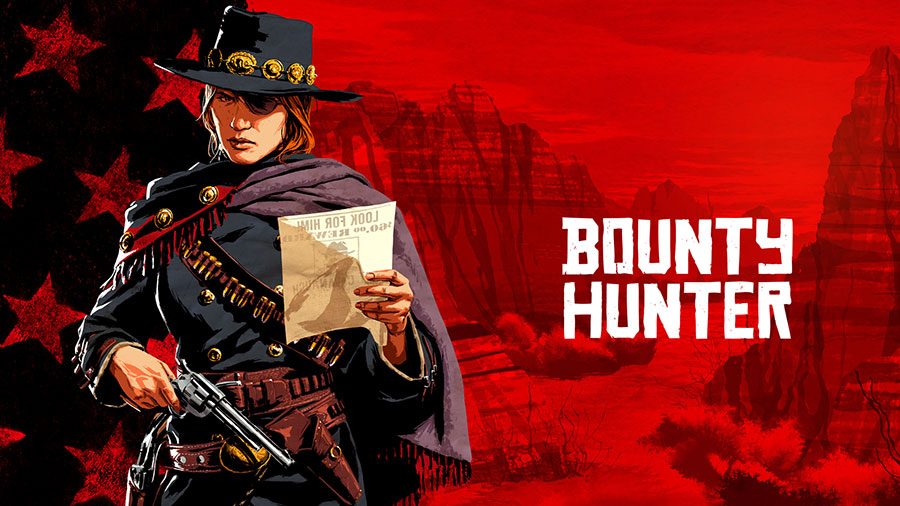 The Frontier Pursuits update for Red Dead Online introduced exciting new activities for players to discover, including Bounty Hunters. Rockstar recently released some tips on this deadly new profession and as we’ve rounded up our 5 Tips For Bounty Hunters In Red Dead Online.

Before you’re able to take advantage of Rockstar’s list of tips and tricks, you’ll first need to unlock Bounty Hunter. It’s a simple process, just look for the “A License for Bounty Hunting” objective on your in-game map and follow the story to unlock the Bounty Hunter.

Bounty Hunter is arguably more challenging than the other professions introduced in Frontier Pursuits. While each profession has its own challenge, Bounty Hunter is tracking and combat focused, which relies heavily on the players ability to take down difficult target throughout the game world.

If you’re a veteran of the Red Dead Online experience, it’s likely you’ve explored every nook and cranny you’ve encountered. The world is filled with exciting opportunities and discoveries to be made, but as you return to the frontier as a Bounty Hunter, don’t ignore your urge to explore. With the introduction of Bounty Hunter, Collector, and Trade, there’s a host of new stuff to discover, this is especially true with the Collector.

While the role may not appeal to you directly, there are many Collectibles that you can find in and around the Bounty Hunter targets. If you’re already in a region to take down an infamous target, why not grab yourself some goodies at the same time? Be sure to loot all of the bodies after you wipe out enemies in a Bounty Mission, there’s plenty of Collectibles, Treasure Maps, and other items to find.

As with all things in Red Dead Online, killing stuff is better with friends. It drastically increases your chances of success and also provides various bonuses. One such bonus is increased Experience Points for you and your Posse members. Bring your friends, take down challenging targets, and all grow your characters together.

Sometimes when you’re partaking in the enjoyable pastime of killing or capturing wanted targets, they bring friends. While it’s not simple, you can bring back two different Bounty Targets at the same time. Throw one on the back of your horse and lasso the other, dragging them behind for the duration of the journey. Just watch out for rocks, and cliff edges, and boulders, and wildlife, and, well, just be careful.

Progression and rewards are a central focus for the Frontier Pursuits update. As such, the longer you spend hunting targets, the more lucrative your rewards become. As you increase in level by completing Bounty Hunter missions, more challenging Bounty Hunter missions become available. Even if you’re in the middle of another task, be sure to check the Bounty Board often. The higher level bounty, the greater the reward.

Tracking down and taking out wanted targets is great. More rewards, even better, but let’s be honest. The Bounty Hunter pursuit is all about Gun Spinning – a special ability you can unlock that allows you to perform tricks with your weapons. Don’t forget to use these often as they make you look like a bad ass. No other effects, but that’s not a problem. 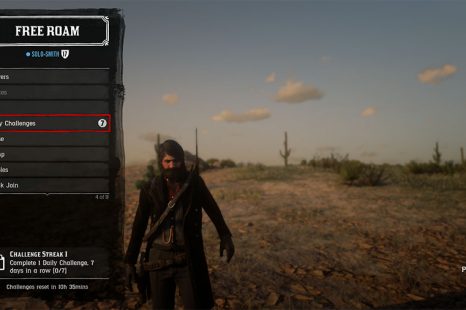 Where To Find Daily Challenges In Red Dead Online 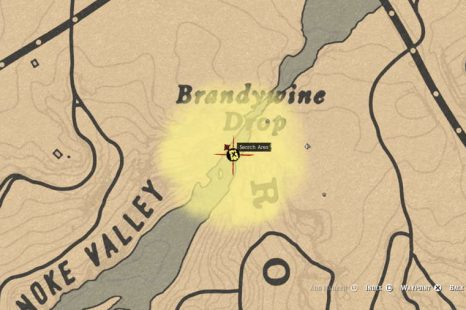 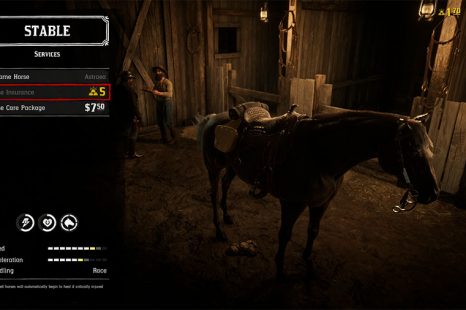 How To Get Horse Insurance In Red Dead Online 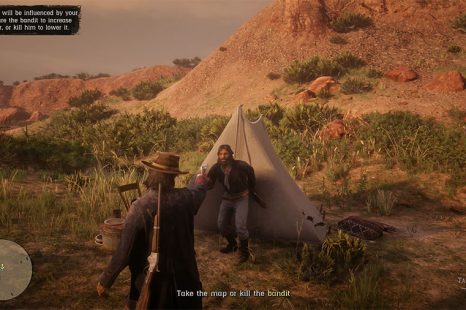 Kill the Bandit or let him live? Your first choice in Red Dead Online. This Red Dead Online Spare The Bandit (Take Map) Or Kill Bandit will tell you the outcome of either choice so you can decide